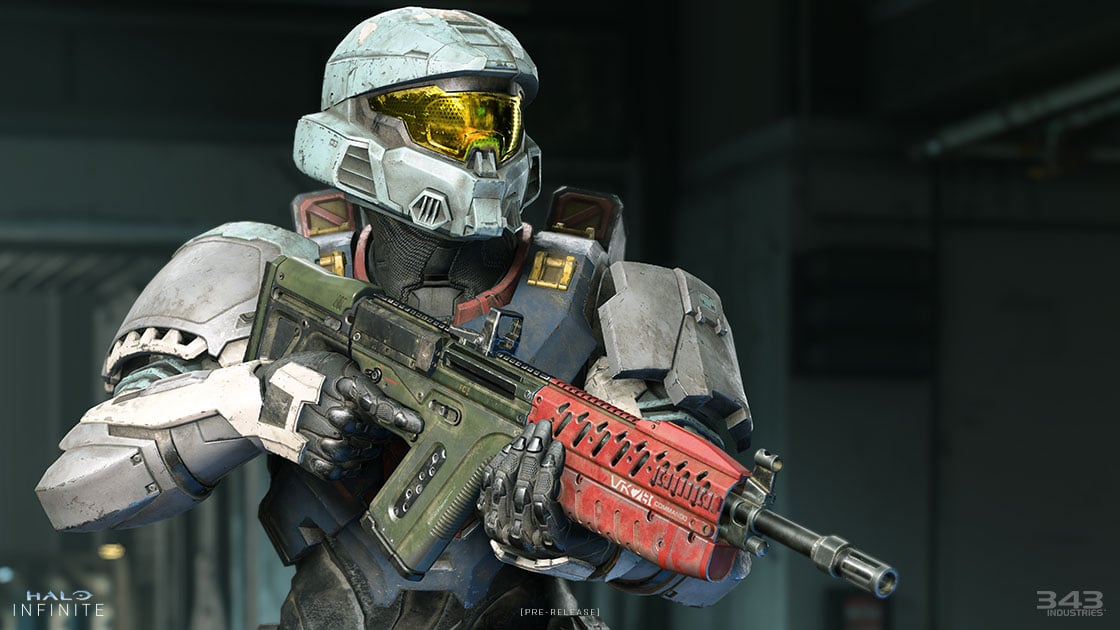 The latest edition of Inside Infinite for August 2021 is here, and hot off the heels of finally giving Halo Infinite a proper release date after the tech preview, 343 Industries showed their learnings from the recently concluded preview.  See the full infographic below to find out more on the Halo Infinite Tech Test stats, from the preview that ran from July 29 to August 2

If you want a quick rundown of the stats, we’ve compiled them below as well for easier reading:

In addition to these stats, Bungie also interviewed some of Halo Infinite’s developers on the tech preview, including the Bots the players played against and how the team is planning for the game’s multiplayer. Check out the full interview here.

Below is the full infographic for the tech preview stats, including the players and teams who contributed the most to the latter.

Resident Evil: Welcome to Raccoon City Photos of the Cast in Action Shown Off