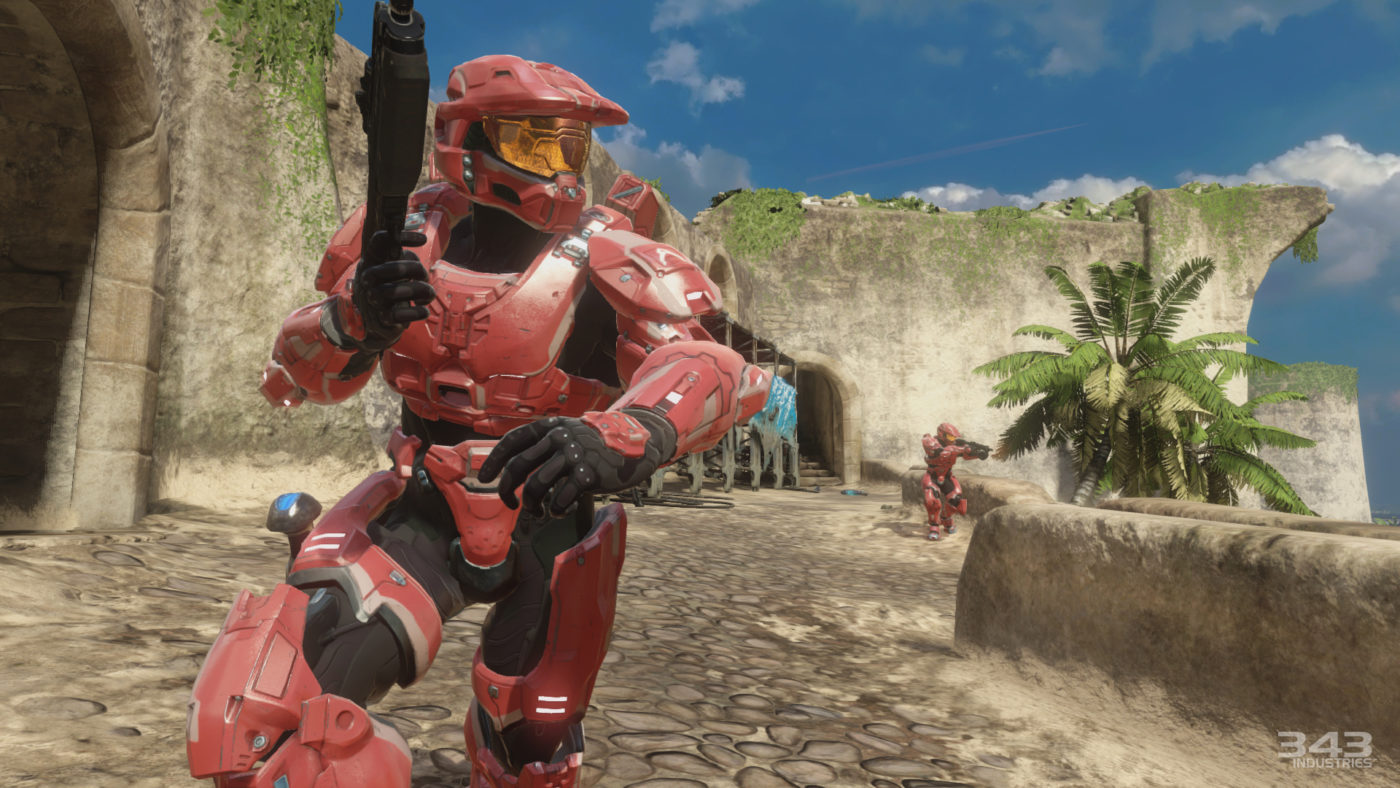 Halo: The Master Chief Collection Gets Another Content Update With More On The Way

As promised, 343 Industries has deployed yet another content update for Halo: The Master Chief Collection that Halo fans will be prompted to download upon their next visit.

The update, 1.19.15 to be exact, touches on a number of improvements across the board, including fixes for matchmaking, multiplayer, campaigns, menus, control layouts, and stability.

You can catch the full list of change notes below for specifics. In addition to today’s patch, the studio says it will “continue to work on additional content updates that will include added improvements for matchmaking, parties, and other top community items.”