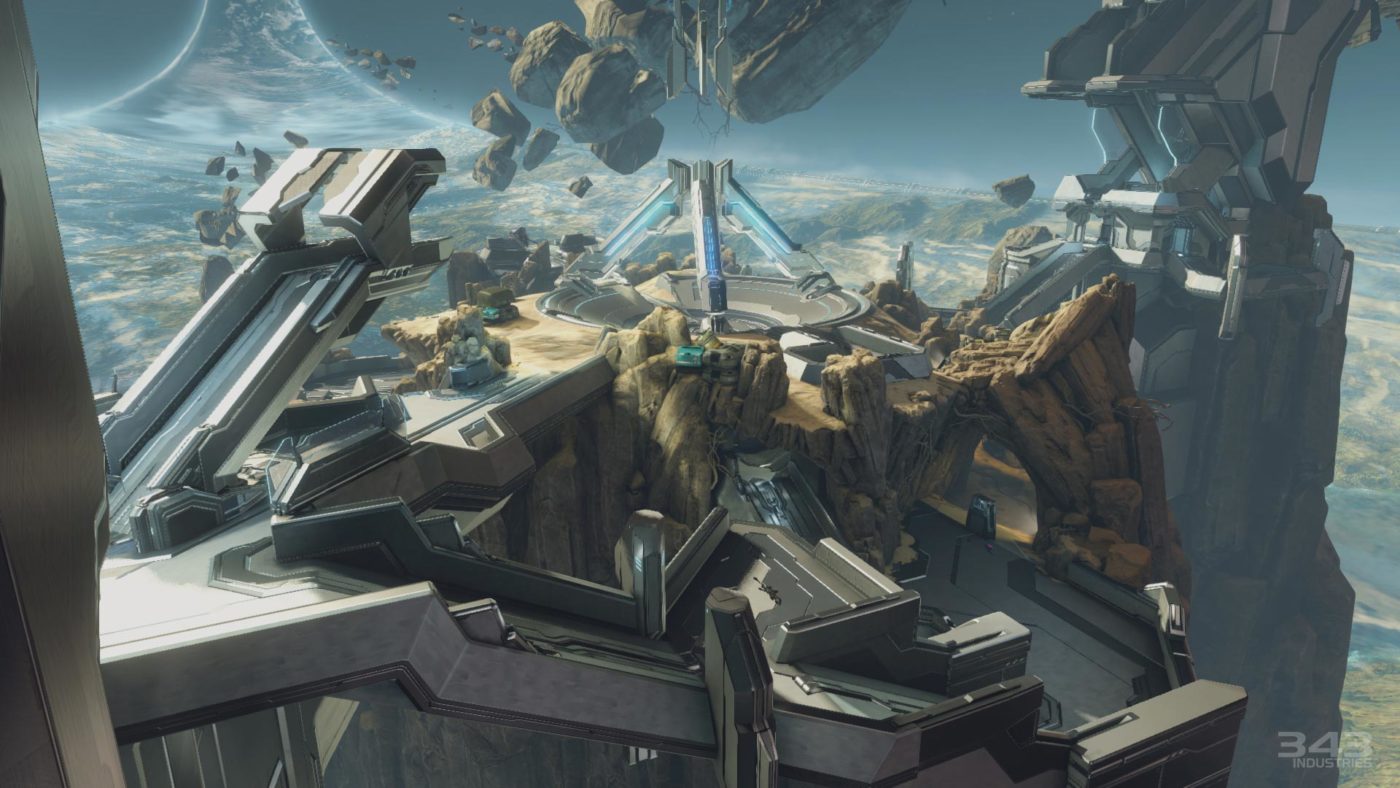 Halo developer 343 Industries recently took the stage at an RTX 2014 panel to discuss Halo: The Master Chief Collection and dish out a few new details on the remastered Halo 2 Anniversary Edition.

A few items that we previously pointed out in our “Everything You Need to Know About Halo: The Master Chief Collection” were reiterated, but the panel did reveal a few interesting bits of info about some of the things we can expect from the newest version of Halo 2’s multiplayer.

First off, Coagulation will return as a playable multiplayer map in Halo 2 Anniversary. We didn’t catch any in-game screen shots, but concept art was briefly shown. UPDATE: Coagulation concept art, via HaloArchive: 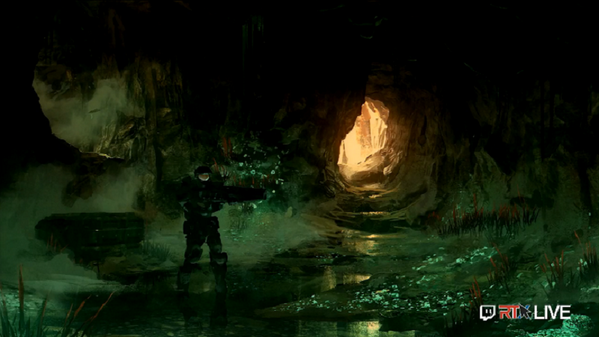 Players will also notice a few structural differences in the new version of Ascension, a map that was previously showcased at E3 2014 during Microsoft’s press conference. Now, players will be able to activate a giant energy shield in middle of a map that will provide additional cover. You can check it out in action below, courtesy of Beyond Entertainment.

You’ll find new game types like Ricochet, Race, SWAT, Infection, “and more!” Also introduced to the mix of weapons and vehicles is the Assault Rifle, Silenced SMG, Speed Boost, and Mongoose, along with a brand new vehicle to the series called the M274-M “Gungoose,” which is essentially a Mongoose with guns attached to it. 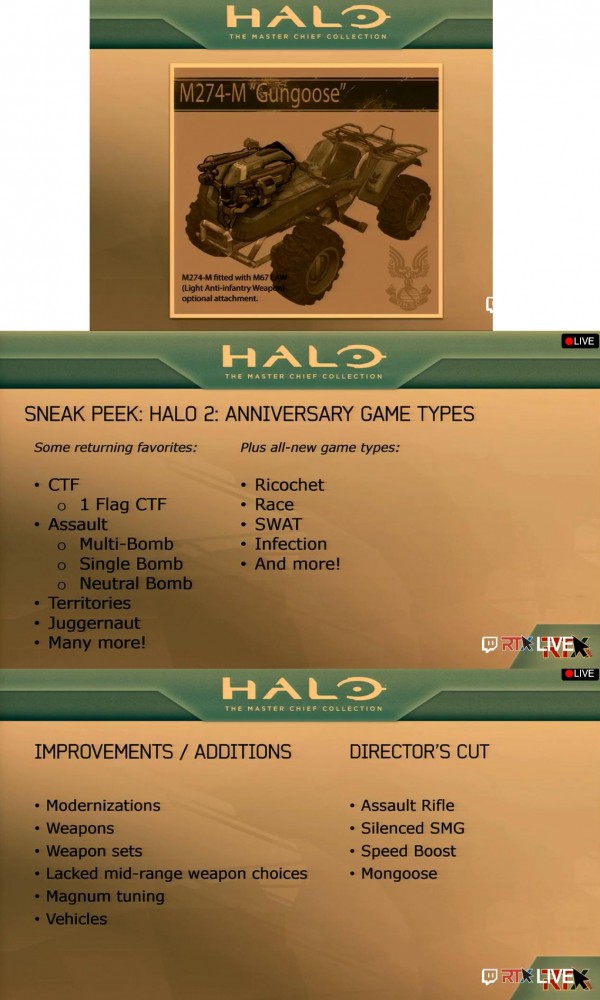 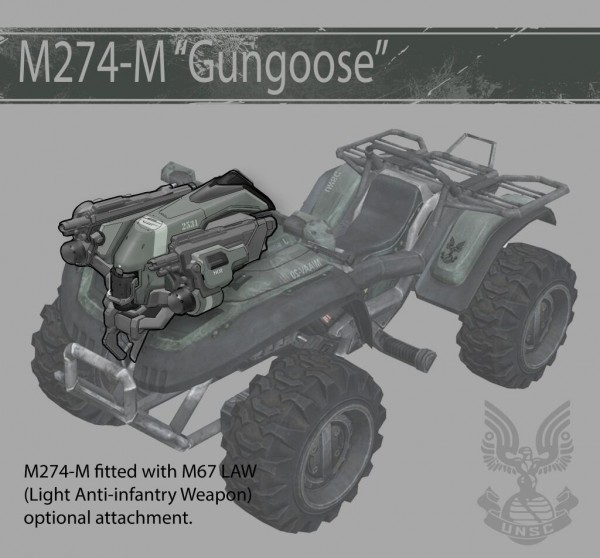 Fans of the single player experience will be able to dive deeper in to Arbiter’s back story with Halo 2 Anniversary’s terminals. Check out the related Halo: The Master Chief Collection trailer that debuted earlier today: