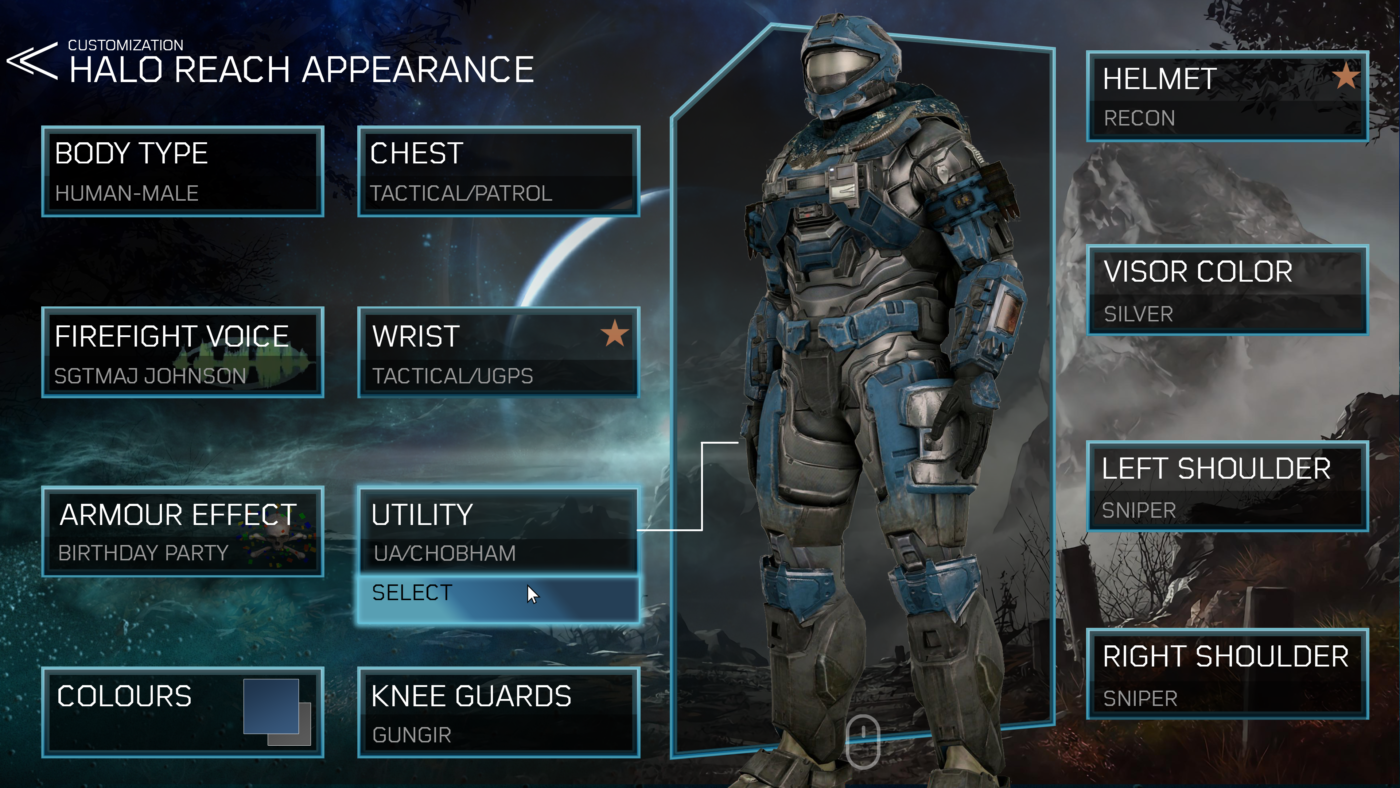 In this months developer update, 343 Industries has discussed their ongoing efforts to bring Halo Reach to PC with Halo MCC Flighting tests that players have been participating in. While there hasn’t been much movement on the project in July, 343 Industries assures fans that they are hard at work making Halo Reach for PC a reality. 343 Industries wanted to address a few concerns among players, such as why Halo MCC flighting hasn’t come to Xbox One yet, and why each flight only focusses on one key area of the game at a time, most of which they covered in their recent developer update.

The reason it takes so long to even test things with Halo MCC is because 343 Industries is dealing with seven games, made with eleven game engines, all housed in one title. To top that off, each game wasn’t built for the same hardware specifications, so working on those games with a brand new set of specifications makes everything just a little bit harder.

One goal the developer has for Halo MCC on Xbox One, is bringing Unreal Engine 4 online so that they can enable more powerful character customisation options for the platform. Unfortunately Halo MCC was close to the limits of the hardware on the original Xbox One, so bringing even more elements into the game is going to require too much power. However, 343 Industries is working on optimisation for newer consoles, as well as older ones, in order to bring Unreal Engine 4 online and make a better Halo MCC. The core issue is that the game must run within the limitations of the console, or it just won’t run, but not only that, it has to run within the limitations of the software, and allow for a stable build of the game.

Until the team at 343 Industries has a solution to the issue of the hardware limitations of the Xbox One, flighting for the console can’t happen. While flighting is going to continue for PC for now, the team is working hard to create a solution, because the Xbox is the home of Halo and they want to bring the best experience possible to it.

Features to be Flighted

After a discussion between the team, the following areas were identified as the next core ones they want to flight for PC.

These are the current milestones, and while they don’t tell us anything shockingly new, they do indicate where 343 Industries is heading with bringing Halo Reach to PC.