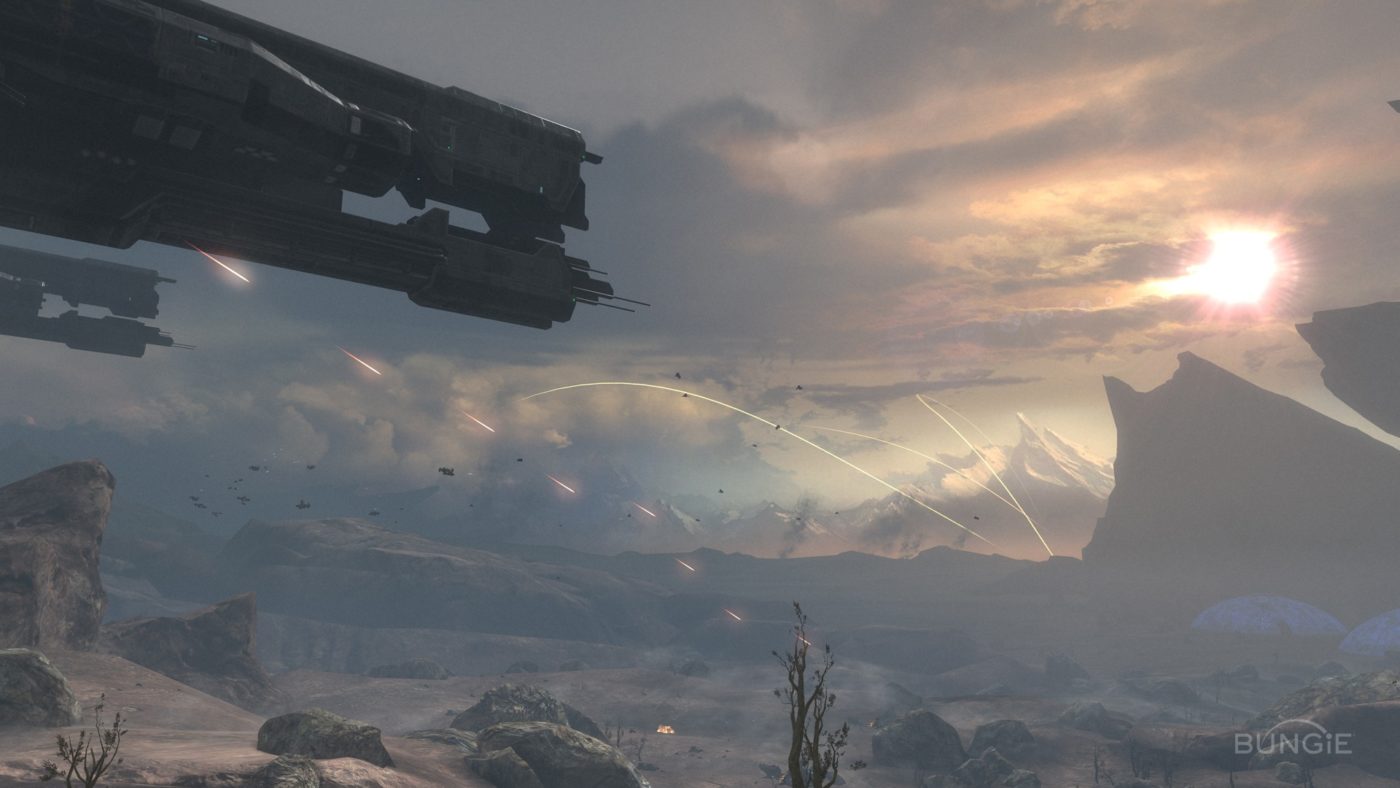 After a successful first flight for the Halo Insider Program on Steam, 343 Industries, the current developers of the Halo franchise and Halo: The Master Chief Collection, have revealed plans for the next Halo MCC flight. The next flighting goal for 343 Industries is Firefight matchmaking for PC players.

The first Halo MCC flight invited PC players to try out the mission ‘Tip of the Spear’ from Halo Reach, and that’s all. This flight has been very successful according to 343 Industries, despite the flight client being illegally distributed early on. 60.7% of all players invited took part in the flight, with the mission being played a total of 1,757 times over the course of the event, generating a survey response rating of 4.6/5.

With this flight 343 Industries have learned exactly what it means to bring Halo Reach to PC players, and how scalable their own systems are across multiple hardware configurations. The developer is taking all this on board with the next Halo MCC flight, which will see them scale the multiplayer elements of Halo Reach to a much larger number of players than they’re used to, and a wider range of hardware.

The target is to have the next Halo MCC flight ready and available for later this month, but 343 Industries have stressed that this could change. Their ideal milestone is to hold the Firefight Halo MCC flight in July. But, as we all know, there are so many variables with games development that unforeseen issues could easily push this back to later in 2019.

Right now 343 Industries is evaluating and reviewing candidates for this next Halo MCC flight. These candidates have the core features to support the flight, but other factors could come into play, hence the review process.

It’s expected that this next Halo MCC flight will be an updated and improved version of the Firefight mode from Halo Reach. In the original Firefight mode, up to four players teamed up to take on waves of Covenant enemies across vast, campaign-inspired maps. Vehicles were available in these matches, and each one expanded an ongoing story that evolved week after week when Halo Reach originally launched. Matchmaking was important for this mode, because it linked up players of similar abilities, allowing those who have never met to help each other progress.

The end goal of this, and the next, Halo MCC flight is to bring Halo Reach to PC players. While the game isn’t a fan favourite, it’s certainly an important entry to the series. The game tells the story of a group of Spartans in one of humanity’s early encounters with the Covenant, the major antagonists of the Halo games. Hopefully these flights will help bring an exciting and competent version of the game to an entirely new audience.

For more on Halo: The Master Chief Collection stick with MP1ST.