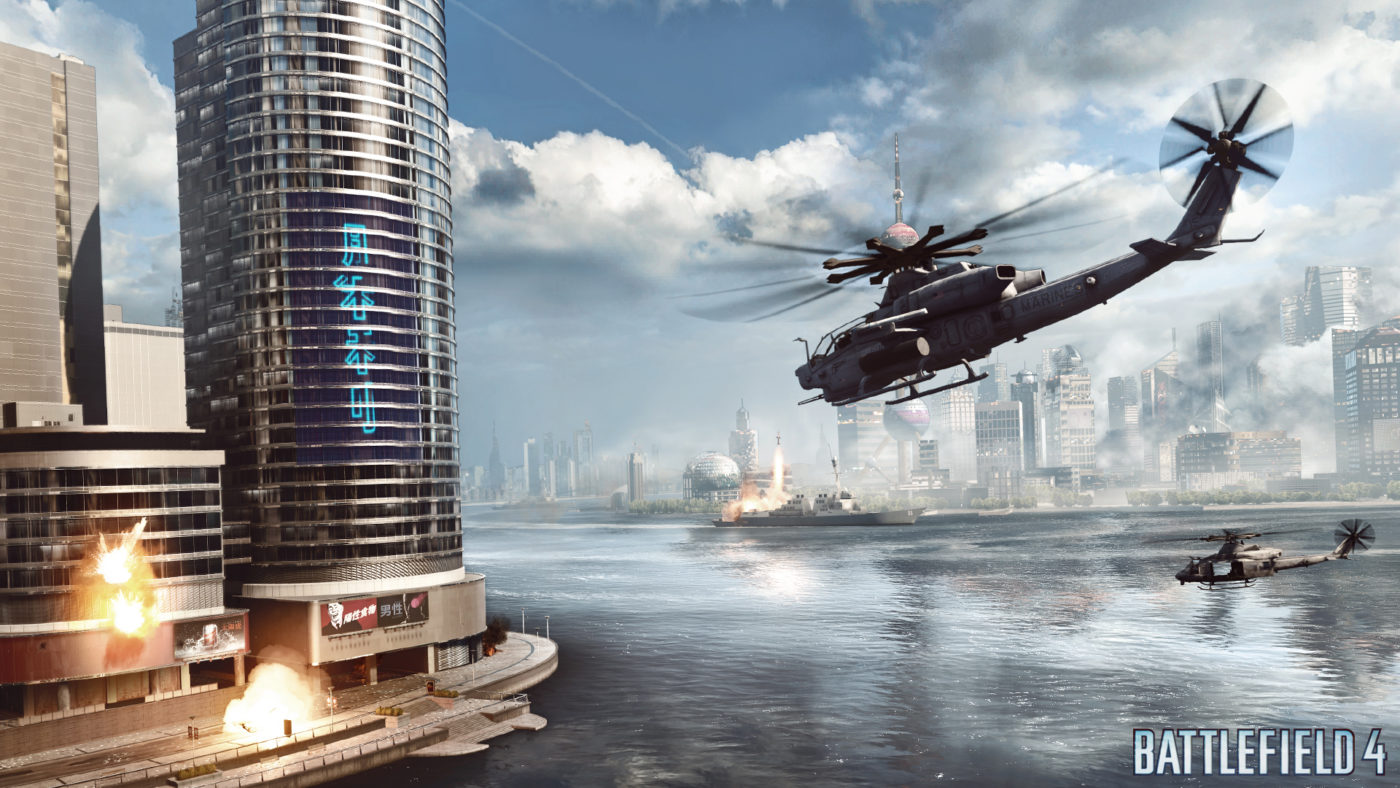 Battlelog users on mobile devices will notice a few new improvements to the app upon their next visit.

Battlefield 4 developer DICE has launched a hefty new update that includes a number of new features, improvements, and fixes, some of which have to do with yesterday’s Battlelog update that introduced the new Loadout Presets feature.

You can catch the full update notes below: