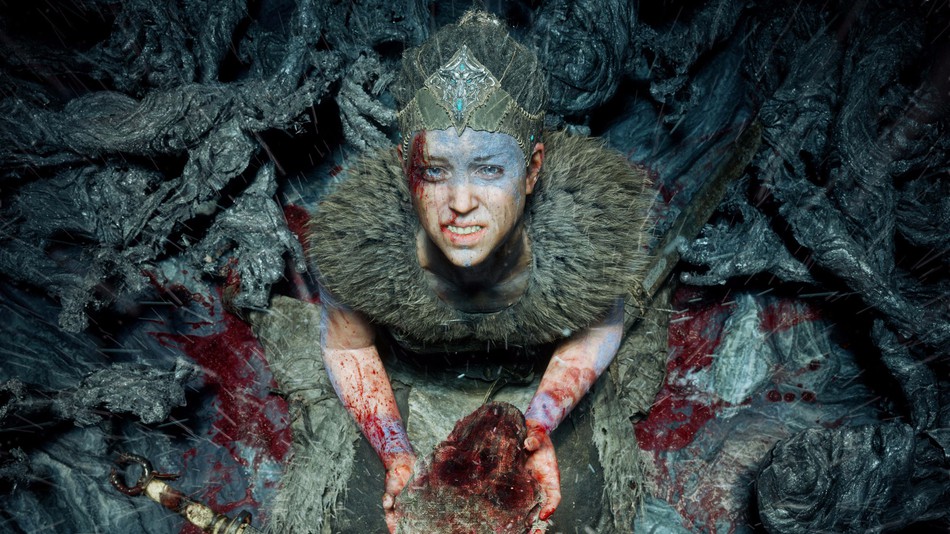 At The Game Awards, Microsoft boss Phil Spencer went up on stage to introduce possibly the first game for its next-gen platform, and it’s from newly acquired studio Ninja Theory, and it’s none other than Hellblade 2! Note that sequel is targeted for Xbox Series X, or Microsoft’s next-gen console.

Given how we don’t have a date for Microsoft’s next-gen console, Hellblade 2 has no definite release date yet. It could very well be one of the launch games, and if so, Microsoft already has one AAA title to showcase soon.