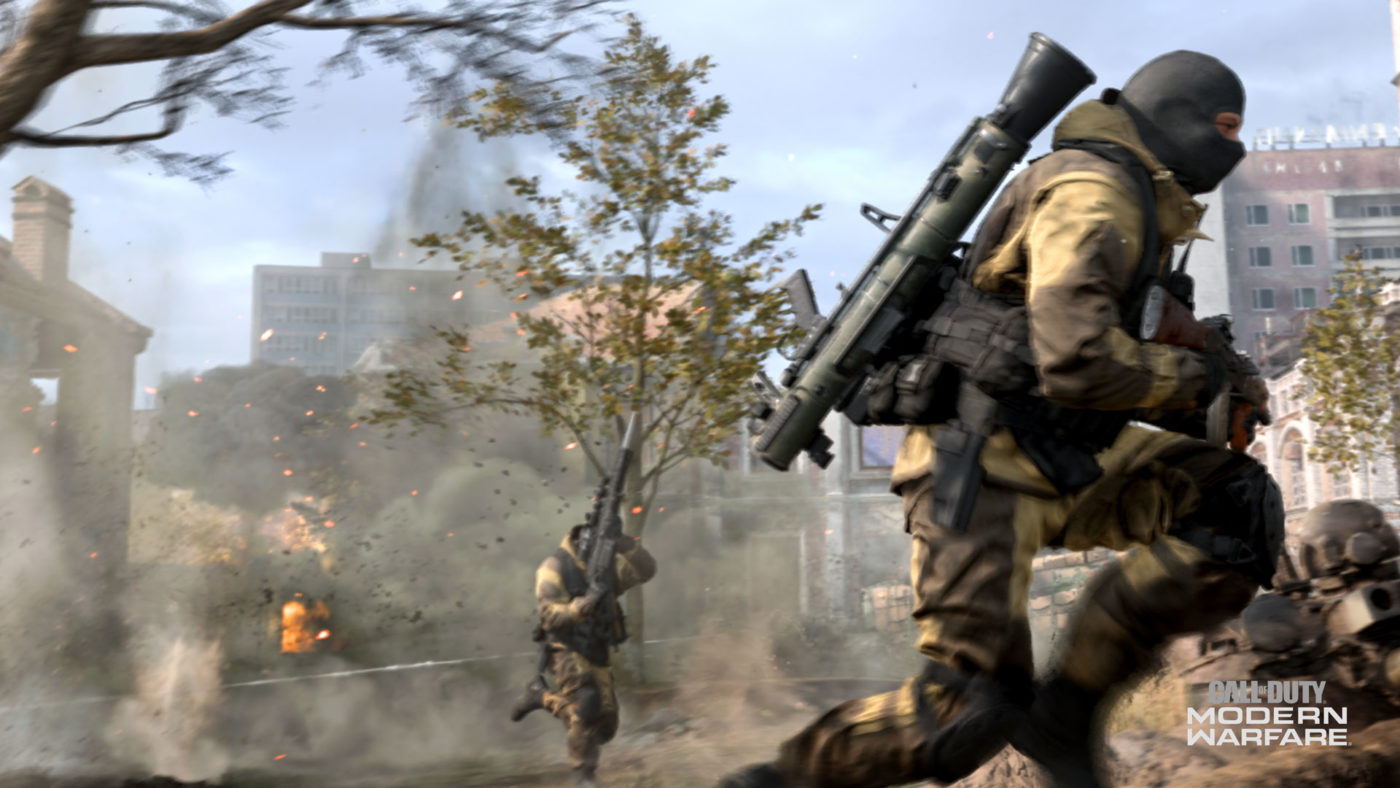 In case you didn’t know, Call of Duty: Modern Warfare will feature, for the first time, what it calls “executions,” which are prompted when a player melee attacks an enemy in the back. Earlier this month, we also reported that there will be different Modern Warfare executions available depending on Operators too.

If you’re curious to see what some of these look like, wonder no more! A few variations of Modern Warfare executions were shown off as part of the Modern Warfare 4K gameplay video, and we have them here for you slowed down to better see them.

Now, if you were paying attention, you might have noticed that in the night vision mode kills, the characters aren’t wearing any Night Vision Goggles (NVG), even if their point-of-view is via NVGs. It seems this isn’t lost on Infinity Ward, who has commented that they are working on a fix for this according to Studio Art Director Joel Emslie in a Modern Warfare subreddit thread where a fan inquired suggested that characters being killed via executions should still have NVGs visible.

Given how brutal these executions are, I’m glad to hear that we’ll see different variations of it at launch. Speaking of executions and kills, did you know that Modern Warfare will feature a tamagotchi that feeds on kills? Not only that, but other than executions, even tattoos will be part of the character customization featured in the game.