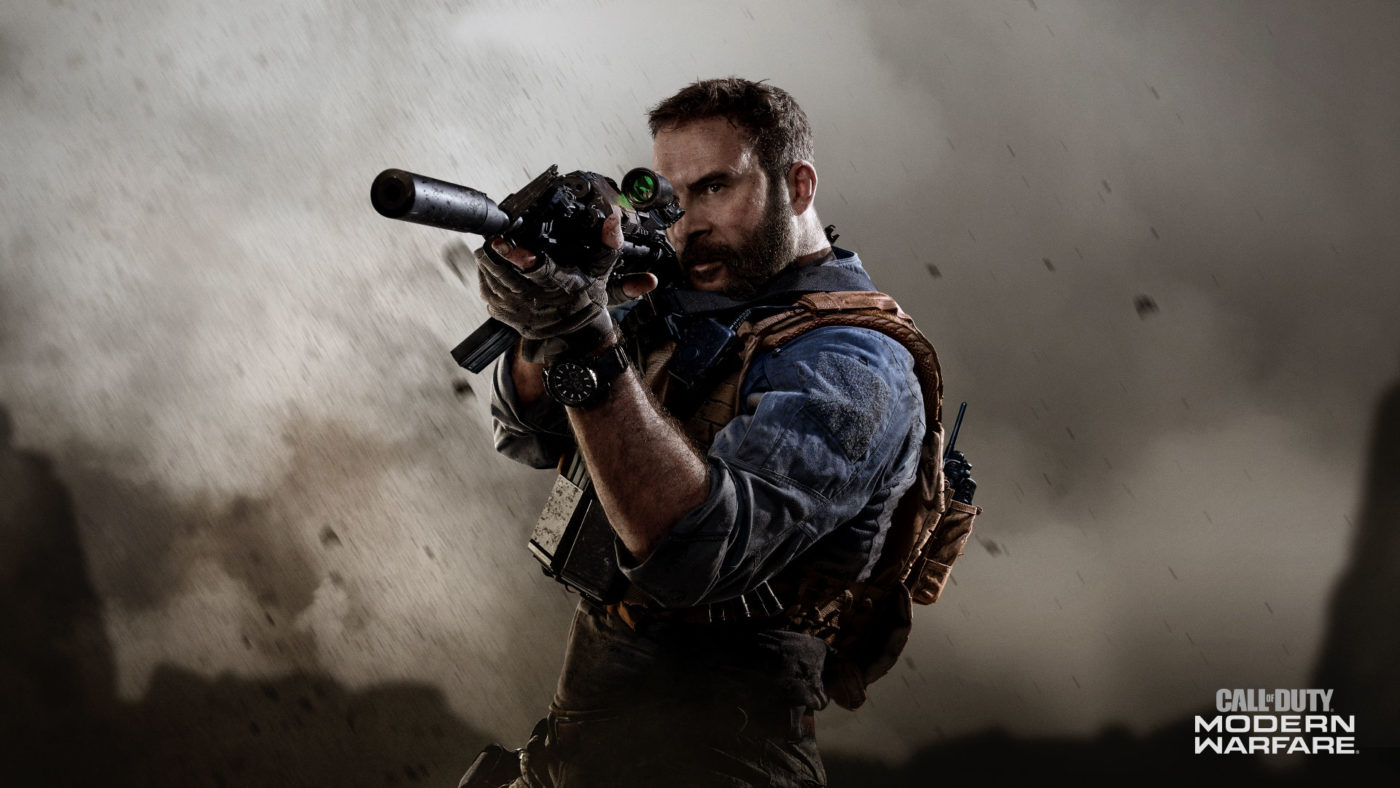 In this month’s big Game Informer cover story on Modern Warfare, the game’s customization elements when it comes to Operators have been revealed. Modern Warfare will feature the “Coalition,” and the “Allegiance” as two separate factions that will have their own characters. Aside from the aforementioned Operator character skins, players will also be able to unlock “various personalities,” appearances, voices, executions (check out our first look at executions here), and skins (duh!) via gameplay.

According to Game Informer’s description, the Coalition characters are more Western-themed, while the Allegiance are more Easter in terms of visuals. Players will start with default soldiers on each side, and unlock more characters, with each character being featured in an introduction video reel that showcases their style.

Given how the game rewards players with different Operator voices, executions and the like, it seems highly likely that this will be one of the ways Activision will implement microtransactions into the game.

In other Modern Warfare news, it has been confirmed that the game will run on dedicated servers.