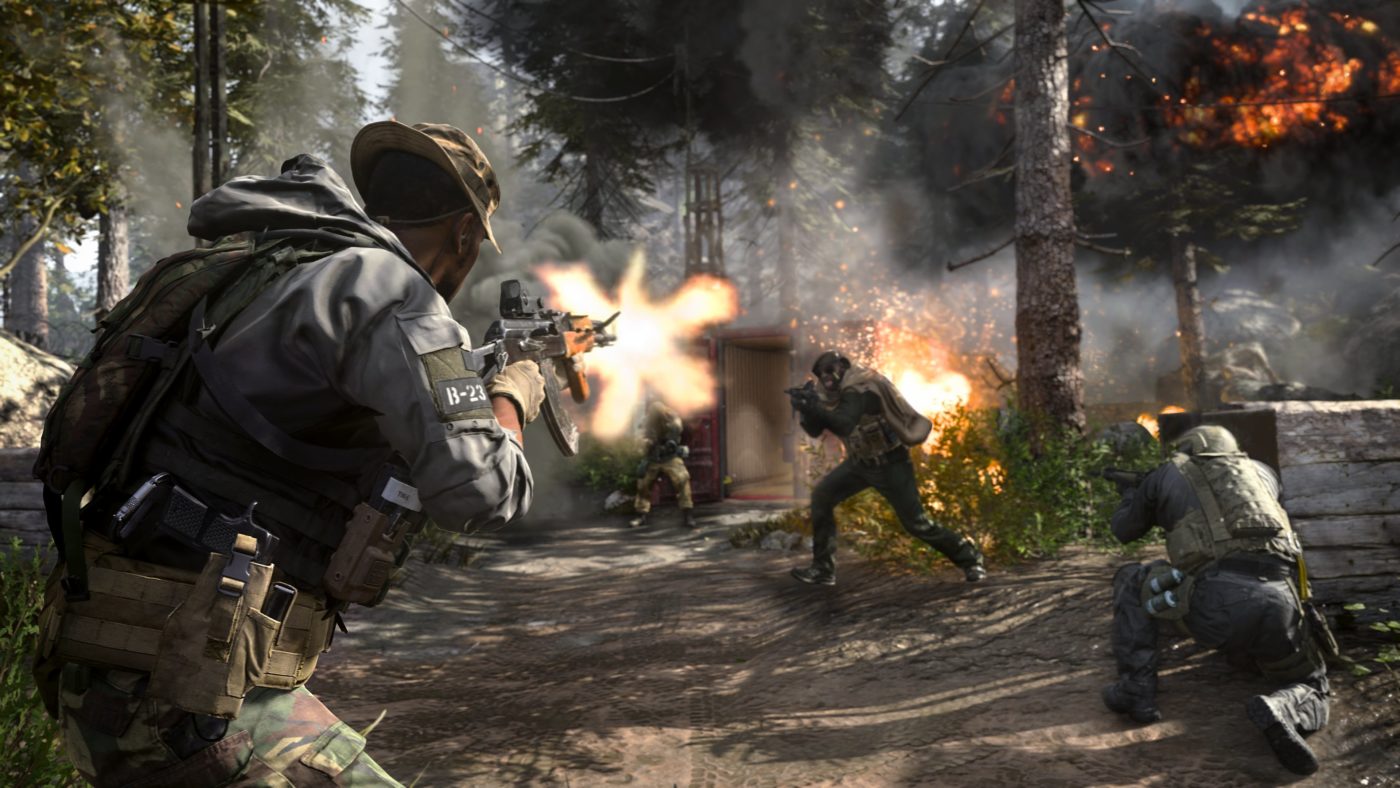 Remember the days when Call of Duty multiplayer games made you rage because of the game running on peer-to-peer (P2P) servers? While the franchise transitioned to hybrid servers for some of its more recent games, that won’t be the case for Call of Duty: Modern Warfare! As the headline plainly states, Modern Warfare dedicated servers have just been confirmed.

As part of Game Informer’s month-long cover story on the game, Infinity Ward confirmed that Modern Warfare will run on dedicated servers.

Of course, given how the game will introduce cross-platform play for the first time in franchise history, dedicated servers is to be expected. I mean, integrating console players with PC players is hard enough, I shudder to think how the game will behave if it’s on P2P servers.