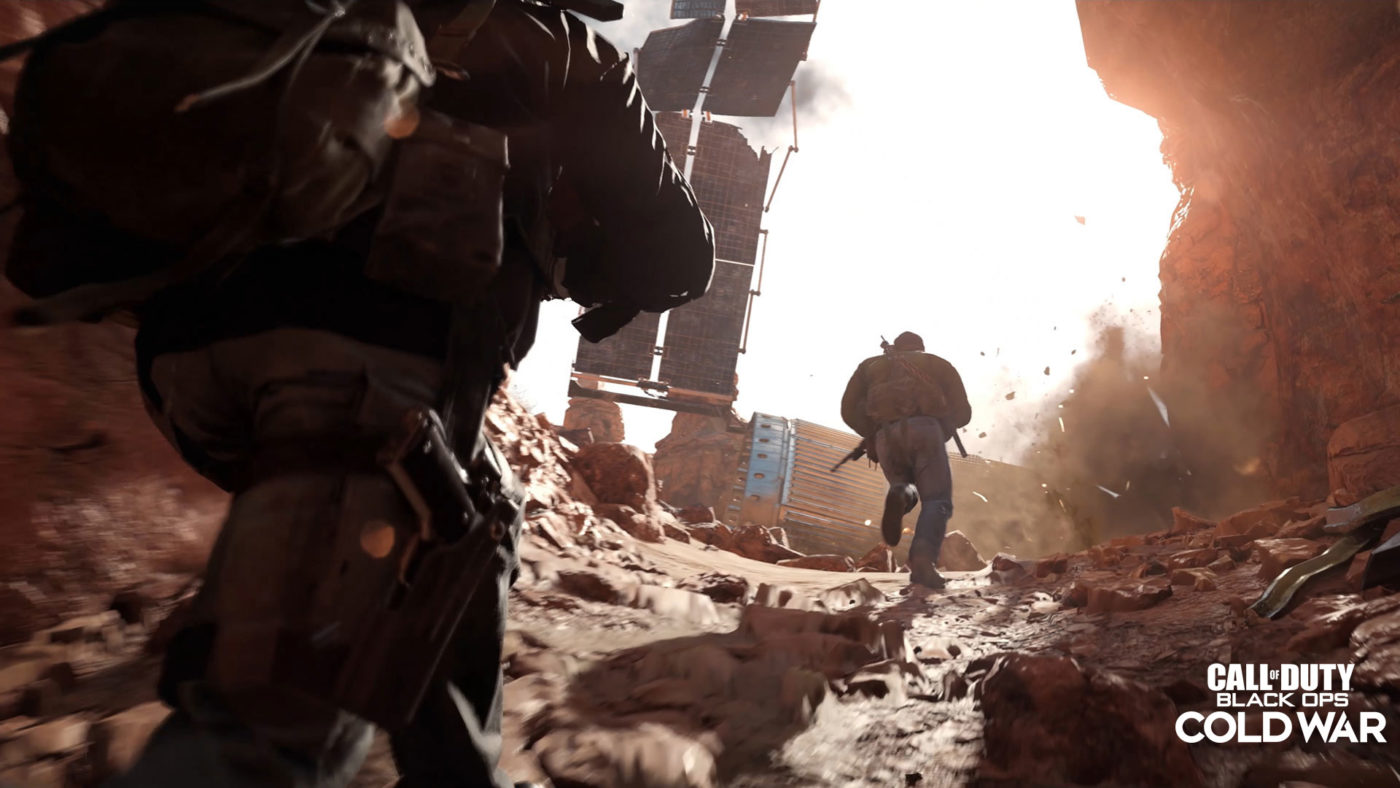 Check out the complete list which introduces a bunch of new perks, even! 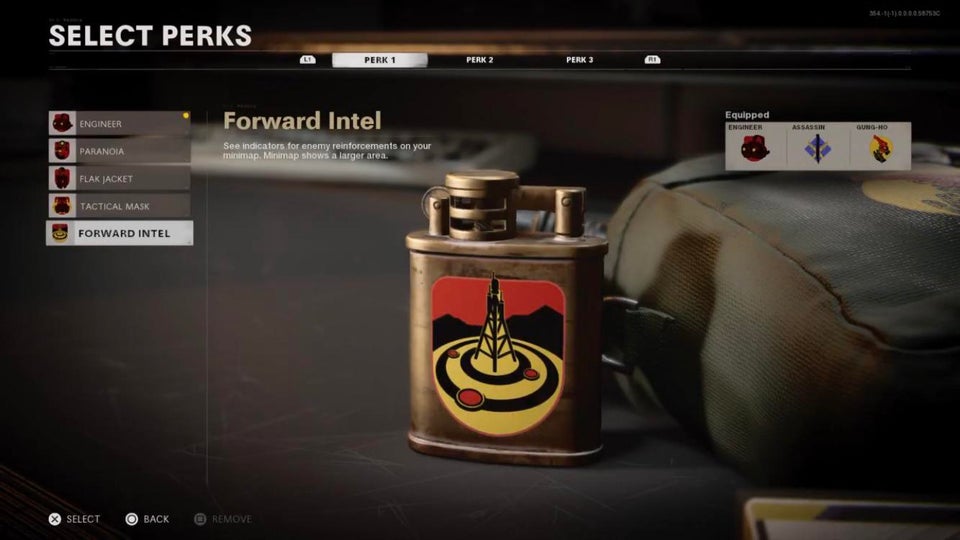 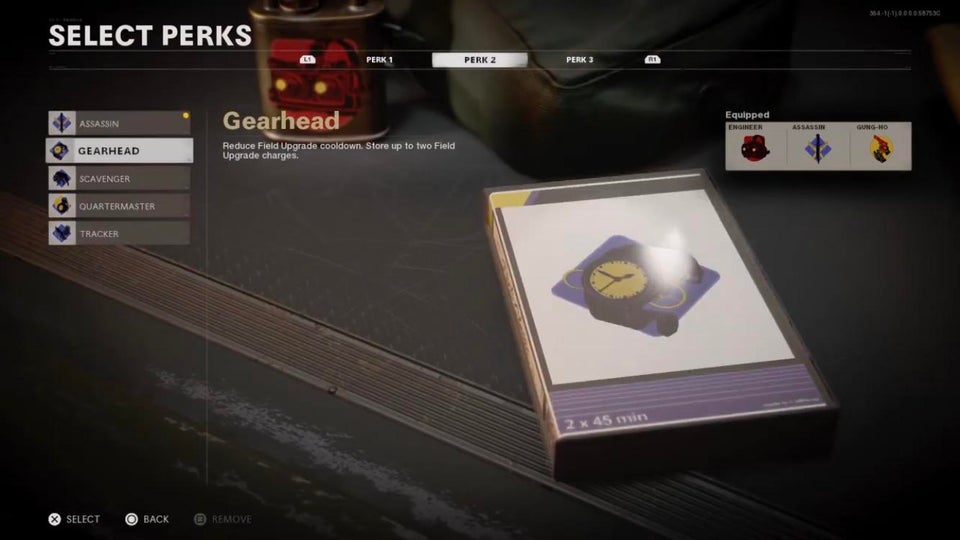 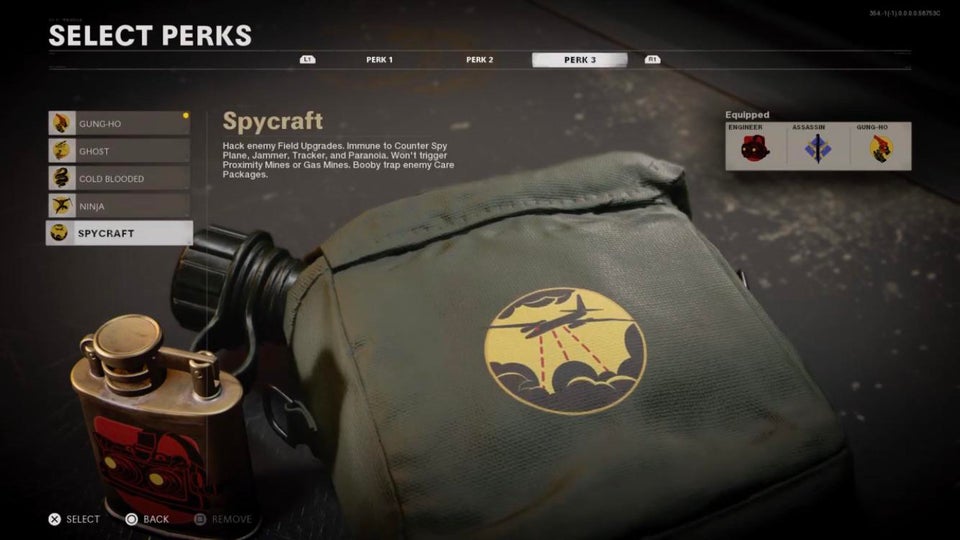 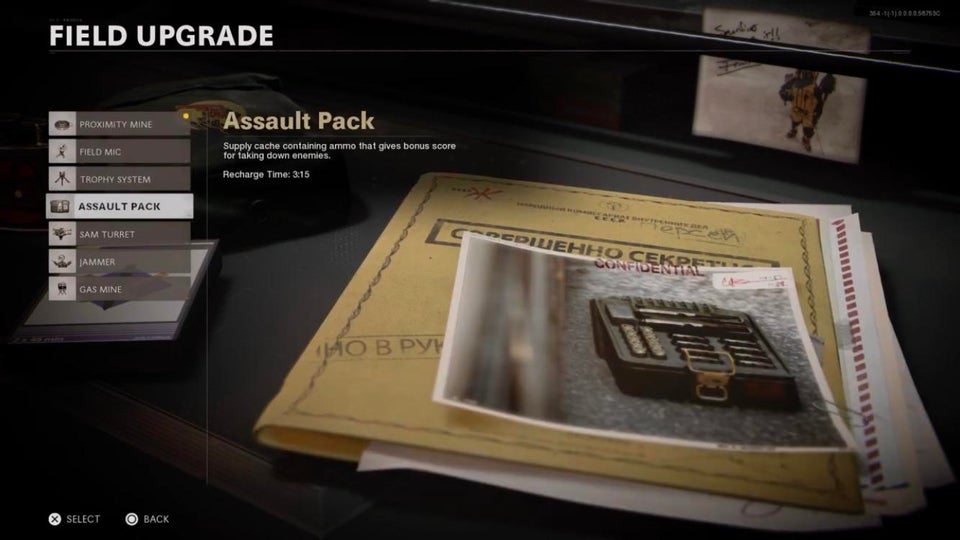 Same as the weapons, there is a chance that Treyarch adds a few more at launch, but that’s highly doubtful. That said, we wouldn’t be surprised if the studio does drop a few new perks throughout the game’s lifecyle whenever a new season rolls around.

Don’t forget to check out how the new Prestige system works in Black Ops Cold War!