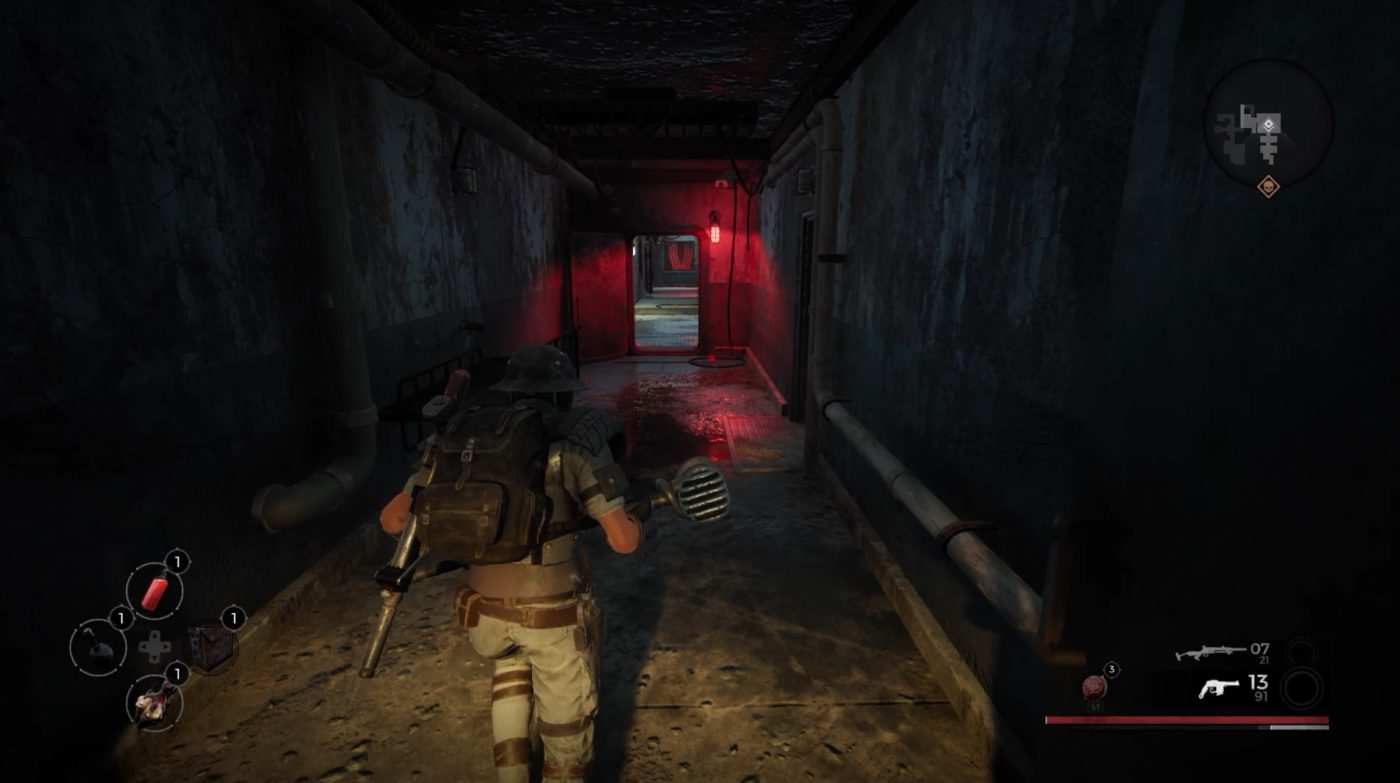 Over on the Remnant: From the Ashes subreddit, Combat Design Specialist Ben Cureton outlined a fix:

SOLUTION: Change resolution to 1080p temporarily and if you still have problems, disable HDR / supersampling. We will have a fix in the build for 4k tomorrow.

Some players are reporting issues with the recent patch on PS4 causing bluescreens when attempting to leave Ward 13.

Change your resolution (on PS4) to 1080p. If it’s still giving you issues, disable HDR/super-sampling. A full fix for 4K will be uploaded tomorrow. Hopefully this temporary fix will get you playing ASAP!!!

#PS4 performance issues for Remnant are being caused by 4k resolution output. Please consider disabling it in the PS4 Video Output Settings for now.

Many thanks for your patience! We should have an official fix out tomorrow. pic.twitter.com/GehfLBXVUp

Note that some of the issues have been caused by the recent patch released earlier today. Expect another patch to be released later today to fix this nagging PS4 blue screen issue. Once it’s out, we’ll let our readers know.

Stay tuned to our Remnant: From the Ashes review to see what we make of this action game. In the meantime, go check out some of our handy guides on getting the Void armor, Drifter armor, and where to get the SMG.