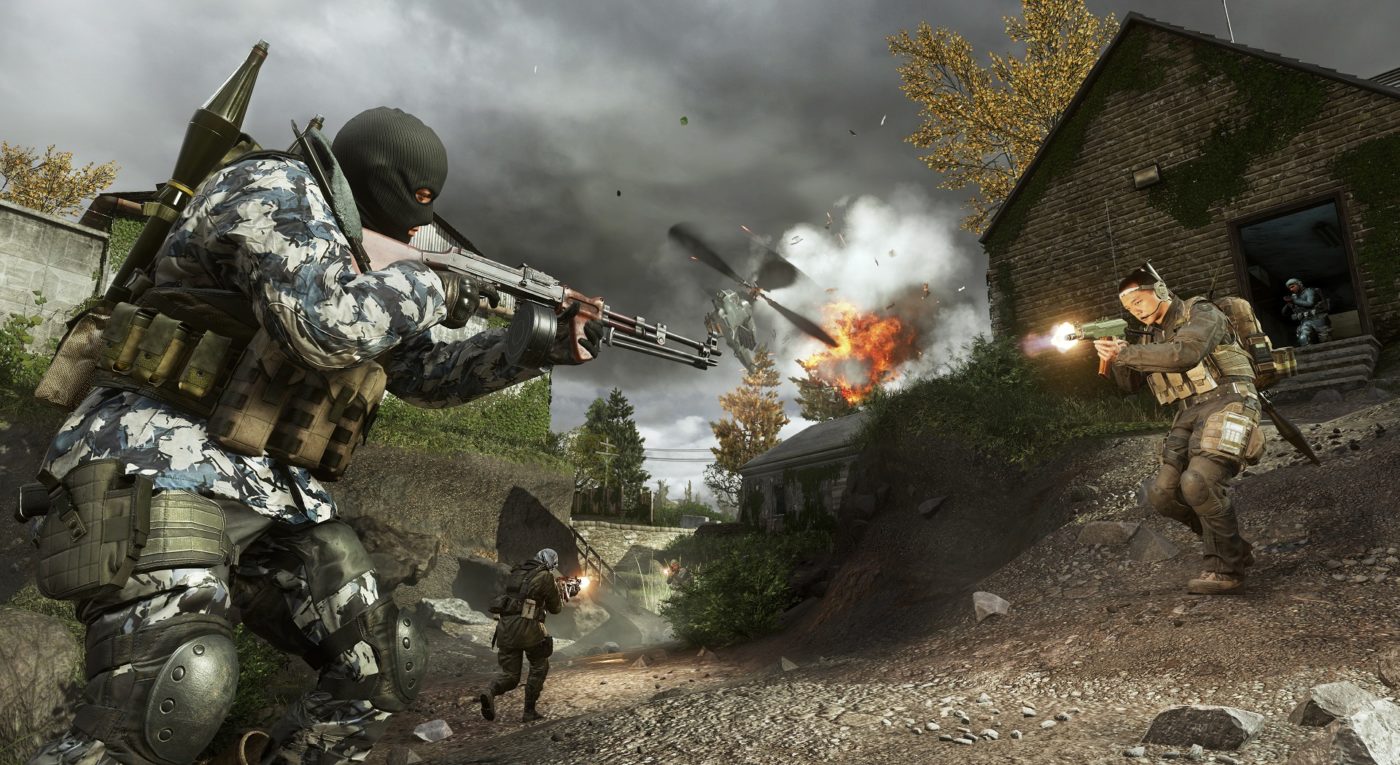 With Call of Duty: Modern Warfare Remastered hitting Sony’s free games program for PlayStation Plus, more seasoned (read: old) gamers might have noticed that quite a number of guns in the game presently weren’t in the original game when it was released back in 2007.

If you’re wondering what these guns are and what they can do, wonder no more! Reddit user Skaboraa posted the full Modern Warfare Remastered new guns list! These new weapons were introduced to the game via Supply Drops (Call of Duty’s version of loot boxes).

XMLAR – FAL look-alike with AK47 like damage, slightly lower RoF but can take a red dot sight without the damage penalty

Mac10 – High RoF, low recoil you all know this gun

PKPSD9 – Prokolot (see pistols) in a conversion kit, 3 round burst.

Have you tried the game yet? Did these weapons break the game balance in any way shape or form? Let us know your thoughts in the comments!