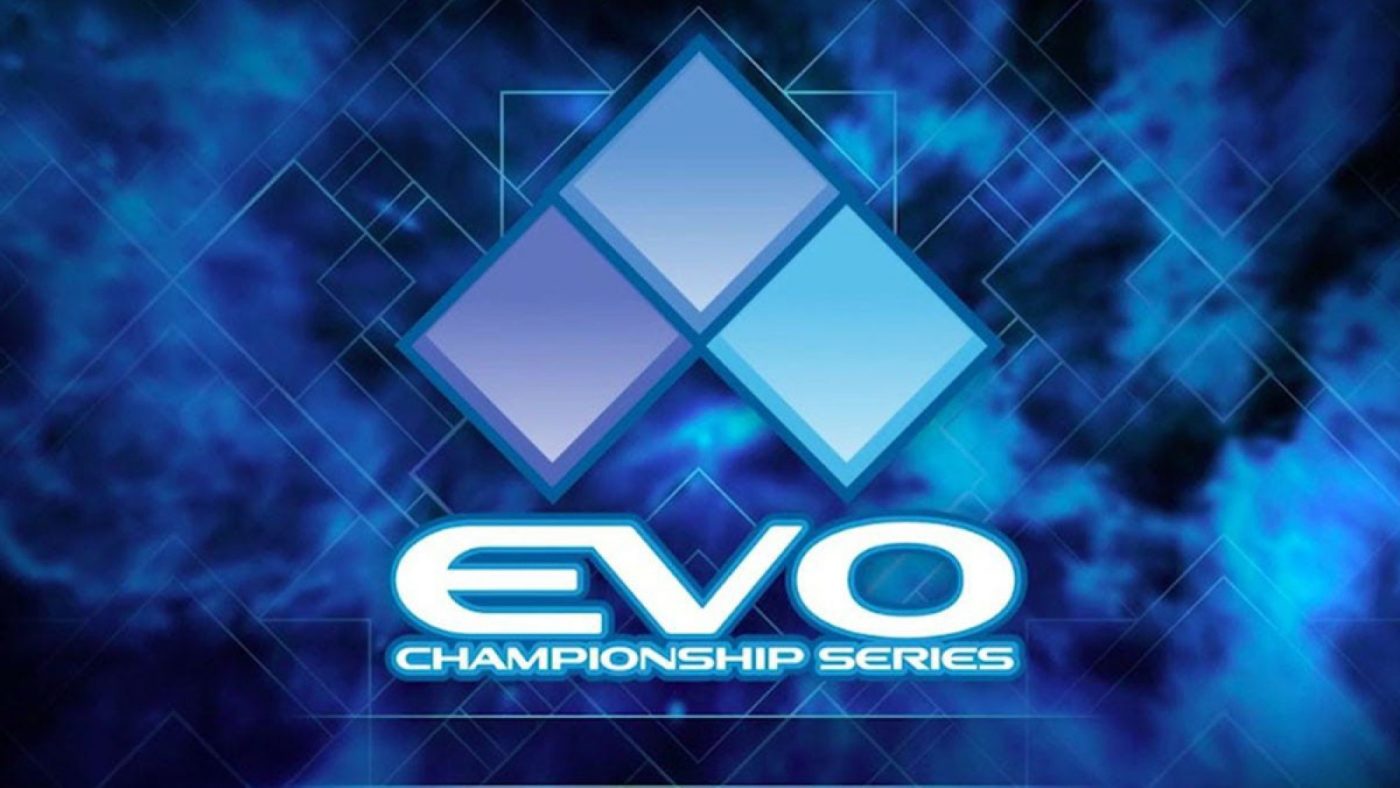 Fighting game fans, the year’s biggest stage for fighting games is almost upon us! Yes, I”m of course, talking about the EVO Championships, which will take place this weekend from August 2-4, 2019! If you’re curious what the EVO Tournament schedule 2019 complete schedule is, we’re here to help!

Thanks to the official EVO Twitter, here’s the complete EVO Tournament schedule along with the games, bracket and so on. 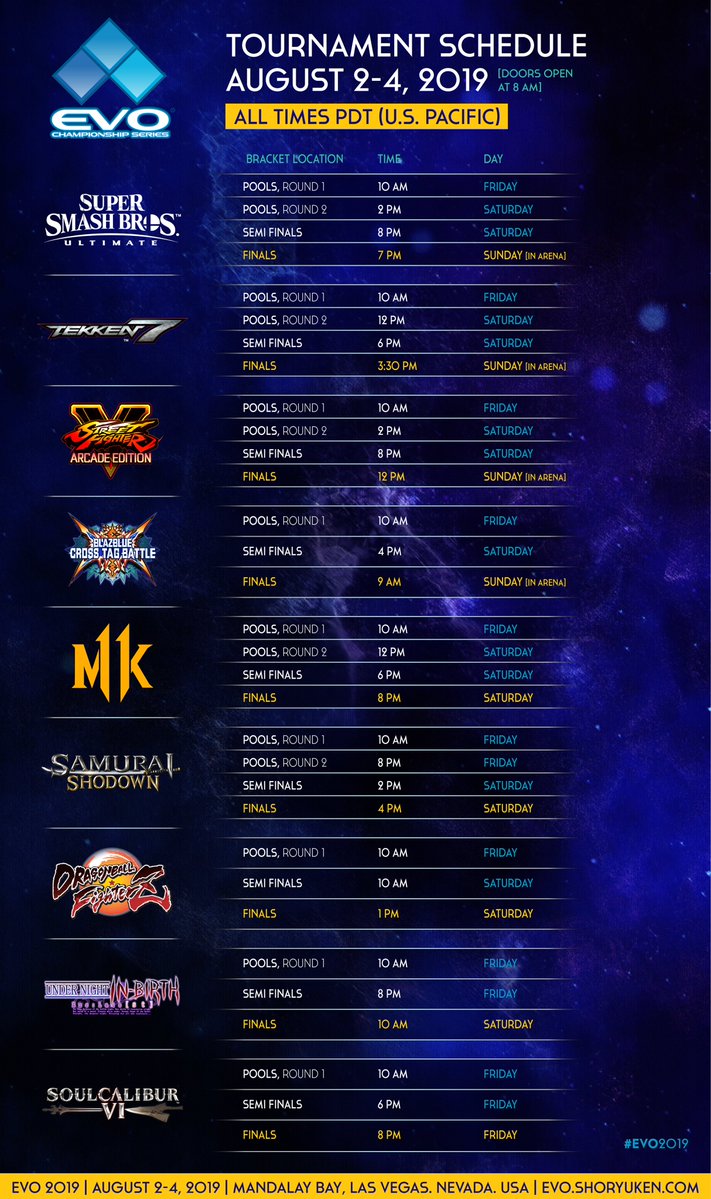 EVO 2019 looks like it’ll have a game for all kinds of fight fans. The list of games featured are:

We’ll be reporting the winners from EVO 2019 here on MP1st this weekend, and of course, if there are any announcements or reveals, which we’re expecting a few.

Call of Duty: Modern Warfare Vehicle Killstreak Will Let You Drive a Tank