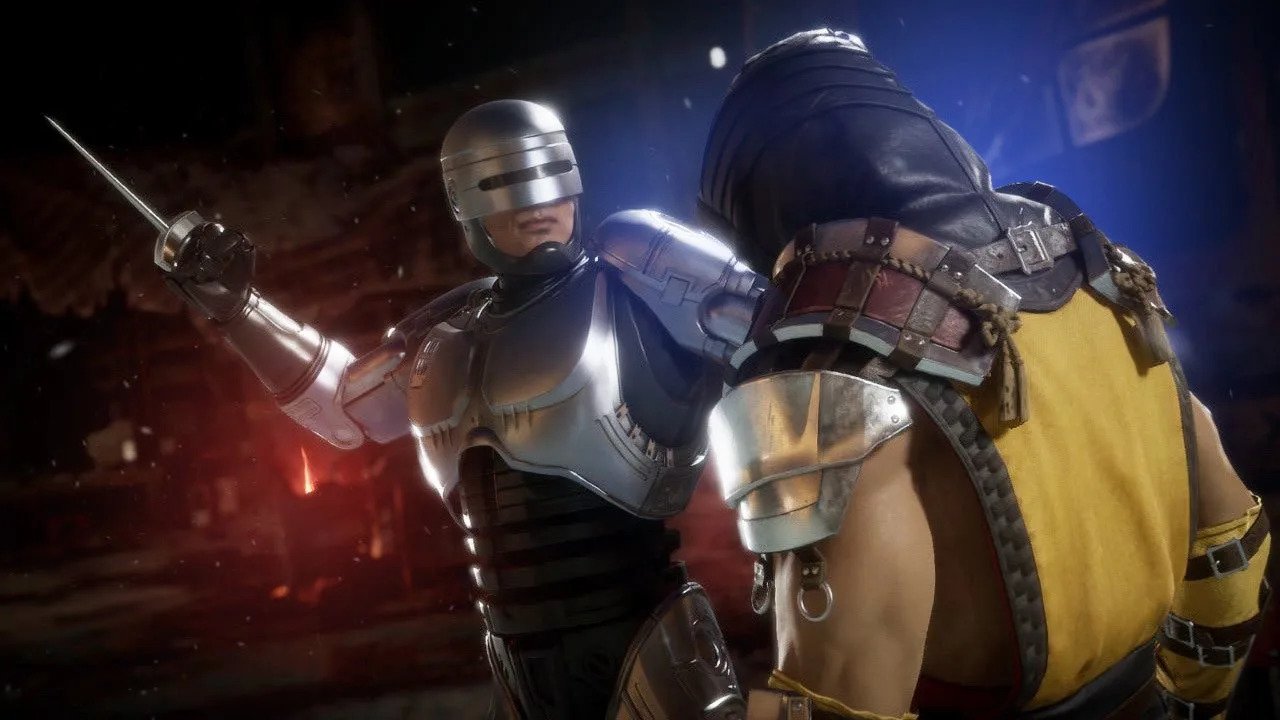 NetherRealm Studios has released a new Mortal Kombat 11 (MK11) patch for PC! Here’s the MK11 September 15 PC patch notes. Clocking in at 4GB, there are gameplay-related changes, though no character-specific ones.

That’s it for this semi-big download. Once the consoles get an update (which usually is advanced compared to PC), we’ll let our readers know.