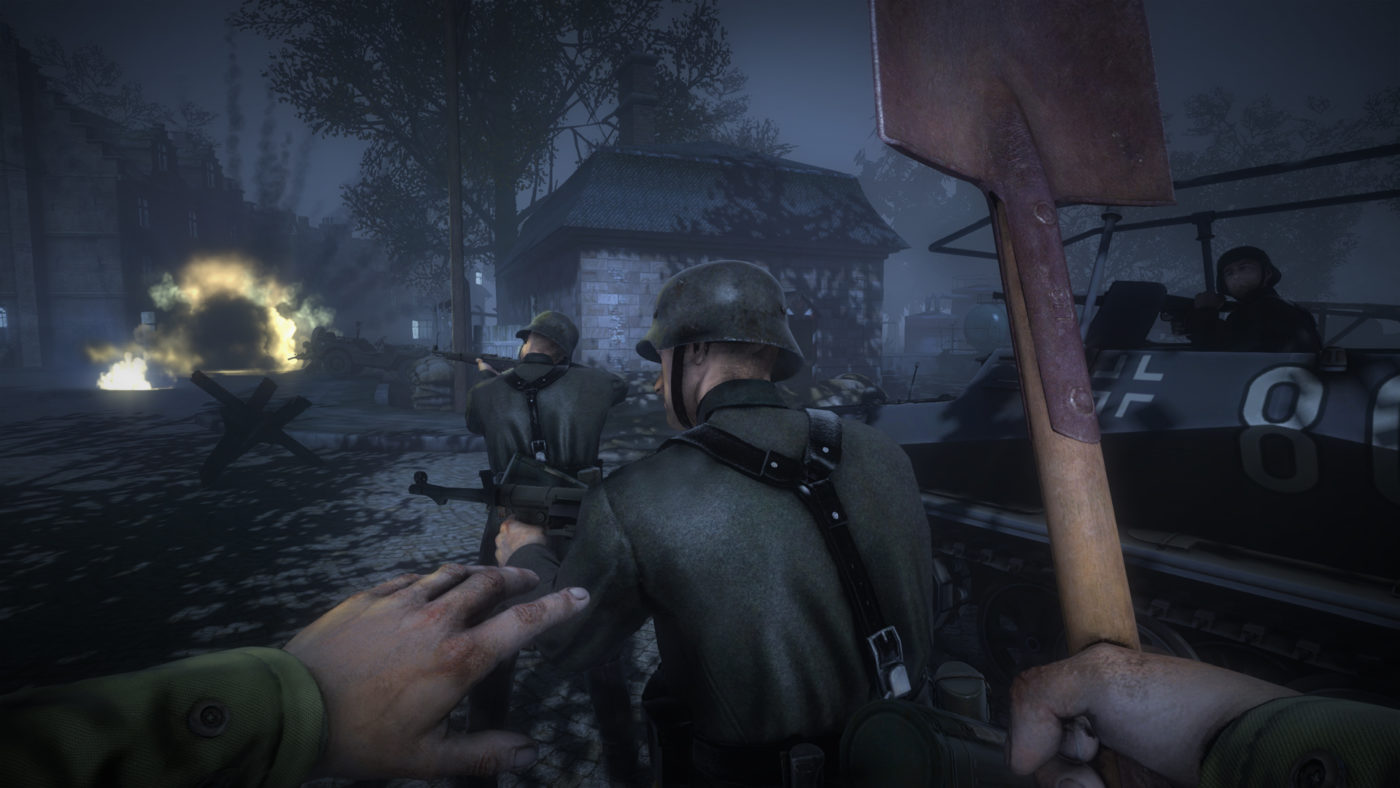 Reto-Moto has released a new Heroes & Generals update for the free-to-play title. Patch 1.09 has made tweaks to the weather setting, some slight map changes and more.

See below for the update highlights:

The ‘Battle Flow’-update makes several crucial tweaks to the large assault maps of Heroes & Generals like moving deploy zones and adding cover and new buildings in order to improve the gameplay and ensure even better battles on all maps.

All of the tweaks are inspired by feedback and suggestions provided by a very engaged community that makes several thousand weekly posts on the Heroes & Generals website forum providing the developers with endless inspiration.

Injustice 2 Update Now Live on Xbox One, Arriving on PS4 Next Week