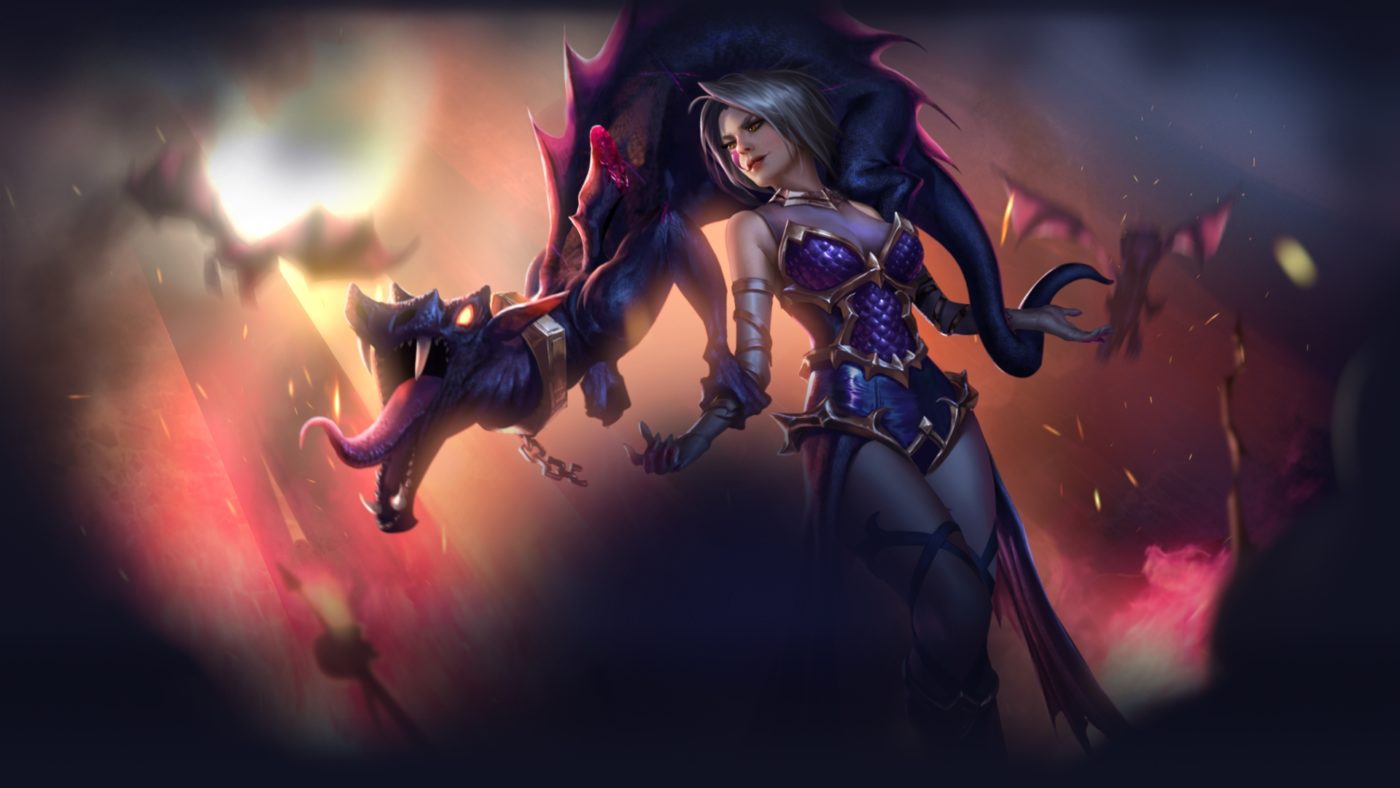 The latest patch for Heroes of Newerth introduces additional end of season rewards, a new combo set and more.

In addition to this, several heroes have received bug fixes including: Engineer, Flint Beastwood and more.

Find the patch notes for Champions of Newerth below:

Changes to Matchmaking for Champions of Newerth for Season 5:

– You may only queue for this mode as a solo, duo, trio, or as five.

* If you queue as five players, then you will only be matched up against another queue of five players. No exceptions.

– Compression algorithms have been revised to improve Matchmaking Balance:

* Rank Compression will no longer occur for players having a Rank between Silver 3 and Legendary.

* Rank Compression will still occur for players having a Rank of Immortal, which will put them back to rank Legendary.

* Rank Compression magnitude has been decreased by 50% for players of Rank Silver 2 or lower.

– Recalibrated the Rank Progress impacts (for wins and losses) for Placement Matches and Regular Matches.

* This change will be implemented for Season 5’s Trophy Avatar, Pebbles.

* Each player will now receive an icon indicating their Rank for the season.

* This icon will unlock a corresponding grab bag in store that contain an additional reward for the Season.

Are you looking forward to getting stuck in with Season 5? Let us know below.