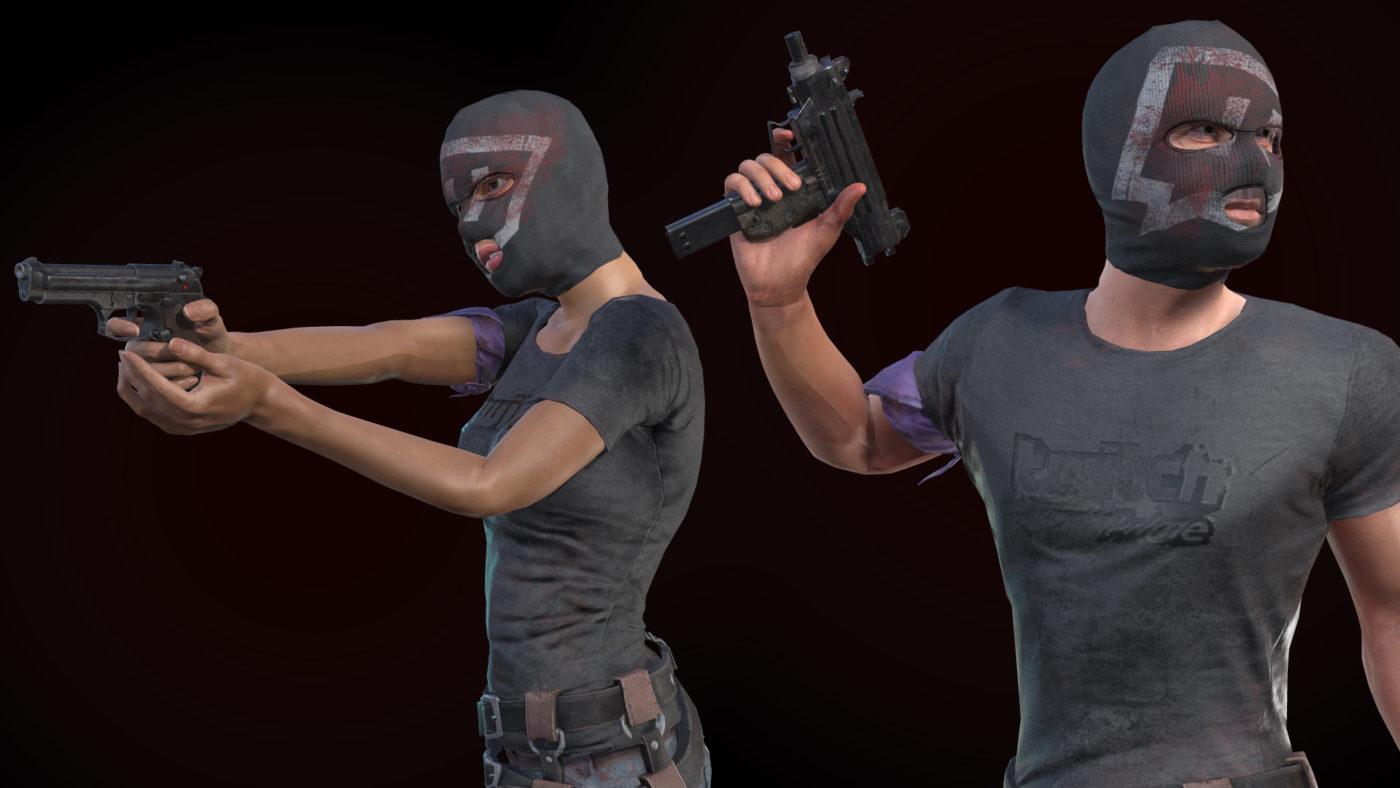 Despite attracting millions of players with its addicting gameplay, PlayerUnknown’s Battlegrounds has never been the greatest performer when it comes to high frame-rates and smooth action. It’s a tough title to run, with frame drops dipping down to below 60fps on even the most high-end hardware. Poor performance is nothing new, but following the recent update, it now runs even worse!

I experienced the choppy frame-rates myself over the weekend, and other players have been complaining on Twitter and Reddit.

One Twitter user complained to PUBG‘s marketing and events manager, Sammie Kang, who confirmed that the developer is aware of the performance problems and will be investigating soon.

We are aware and will investigate soon.

The silver lining here is that, no, it’s not your computer, it’s the game. Here’s hoping the performance problems are quickly fixed and we can all get back to killing one another over a glorious chicken dinner!