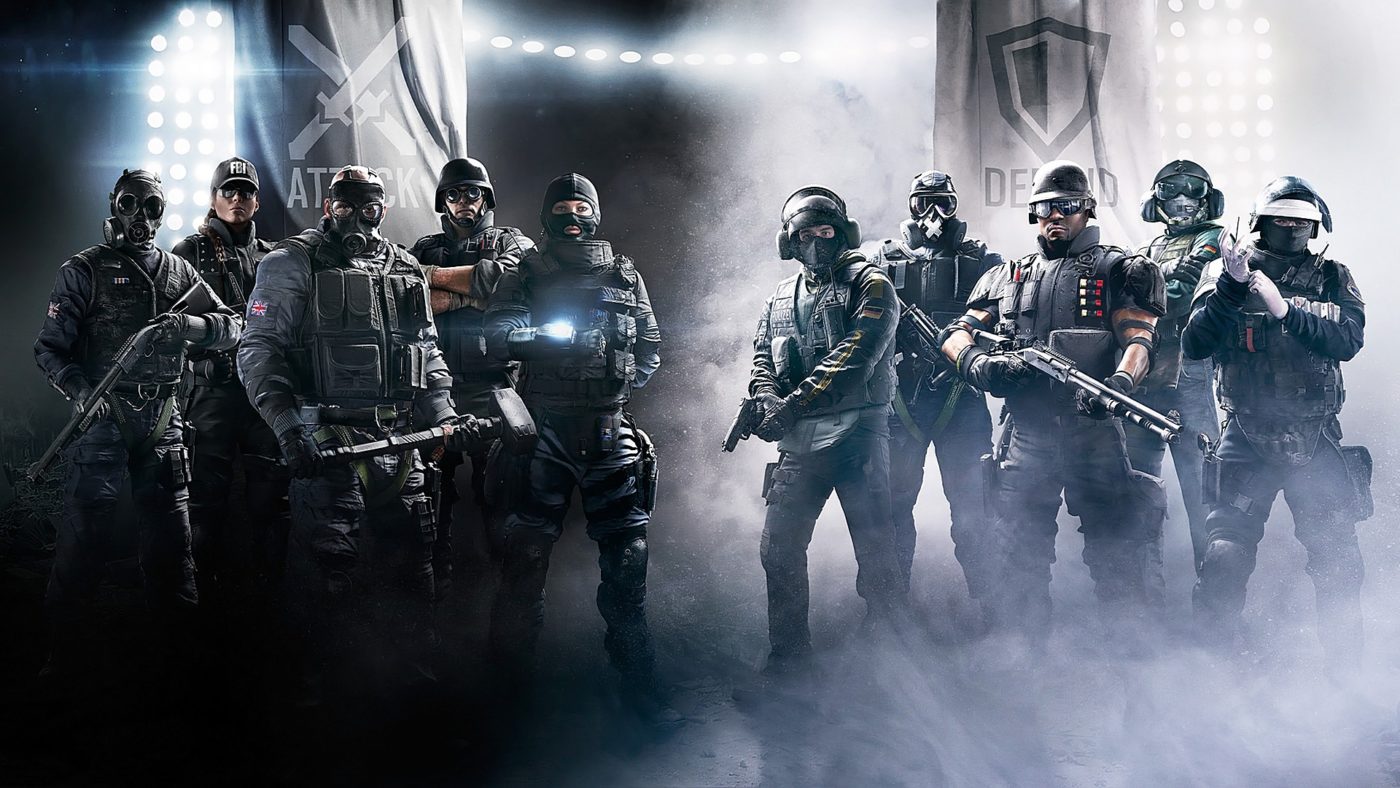 A new teaser trailer completes the reveal of all three Rainbow Six Siege White Noise Operators. When the latest expansion touches down on November 20 (Test Server), November 27 (Season Pass), and December 4 (everyone else), these will be the three new Operators which players can learn to master:

The well-known, decorated officer Zofia Bosak is joining Team Rainbow. She is the second Specialist from Poland’s counter-terrorism unit GROM to integrate into Rainbow, the first being her younger sister, Elizibeta Bosak.

Grace “Dokkaebi” Nam is an attacker who represents a new breed of operators who hit their target where they aren’t expecting it. She brings the Mk 14 EBR Marksman Rifle and the BOSG.12.2 shotgun into the fight as her primary weapons and the C75 Auto and SMG-12 MPs as her secondary. What makes her even more dangerous, however, is her trickster streak, and it can get you killed.

As Vigil, this defender feels most comfortable behind his mask, where nobody can read his face. He brings the K1A SMG and the BOSG.12.2 shotgun into the fight for his primary weapons and the C75 Auto and SMG-12 MPs as his secondaries. He also marries the traditional personality of the hard-fighting and traditional soldier, but with a new trick in his repertoire that’s bound to catch opponents unaware.

Which of the Rainbow Six Siege White Noise Operators are you most looking forward to trying out? Let us know.