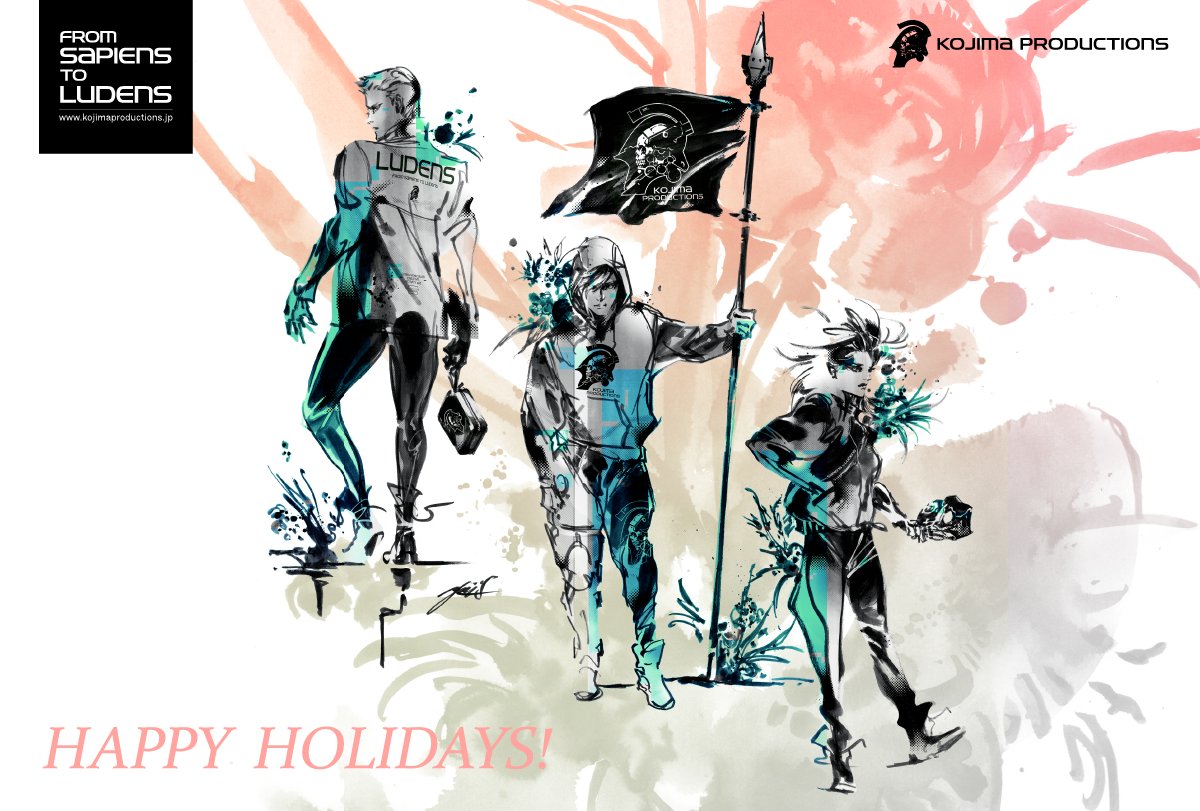 Following his big first solo project Death Stranding, legendary video game director Hideo Kojima is now apparently working on not one but two new game projects, with one promised to be a ‘big title.’ Though details are sparse, this has raised a ton of attention, as it’s interesting to speculate on what is Kojima’s next projects are for the future.

Searching for a new generation of development system, regaining the flexible and communicative, speedy production rhythm before Corona as a studio.

Under the recent reports, he also mentions:

A big title and a new challenging title. Furthermore, we would like to make a year in which we will take a step forward in media and expressions that are different from games, toward the near future where the boundaries of entertainment will disappear.

Kojima also notes what players should look out for in 2022:

The year when the entertainment industry will surely change with streaming. The change in the form provided will have a great impact on the work itself and the business method. It will be a year when those changes can be clearly seen.

Based on everything he shared, it would seem that Kojima as a developer is very interested in streaming as well, which could mean that we may see some form of it for his next projects. Whatever it will be in the end, there is no doubt that this new game from Hideo Kojima will generate tons of hype from gamers across platforms.