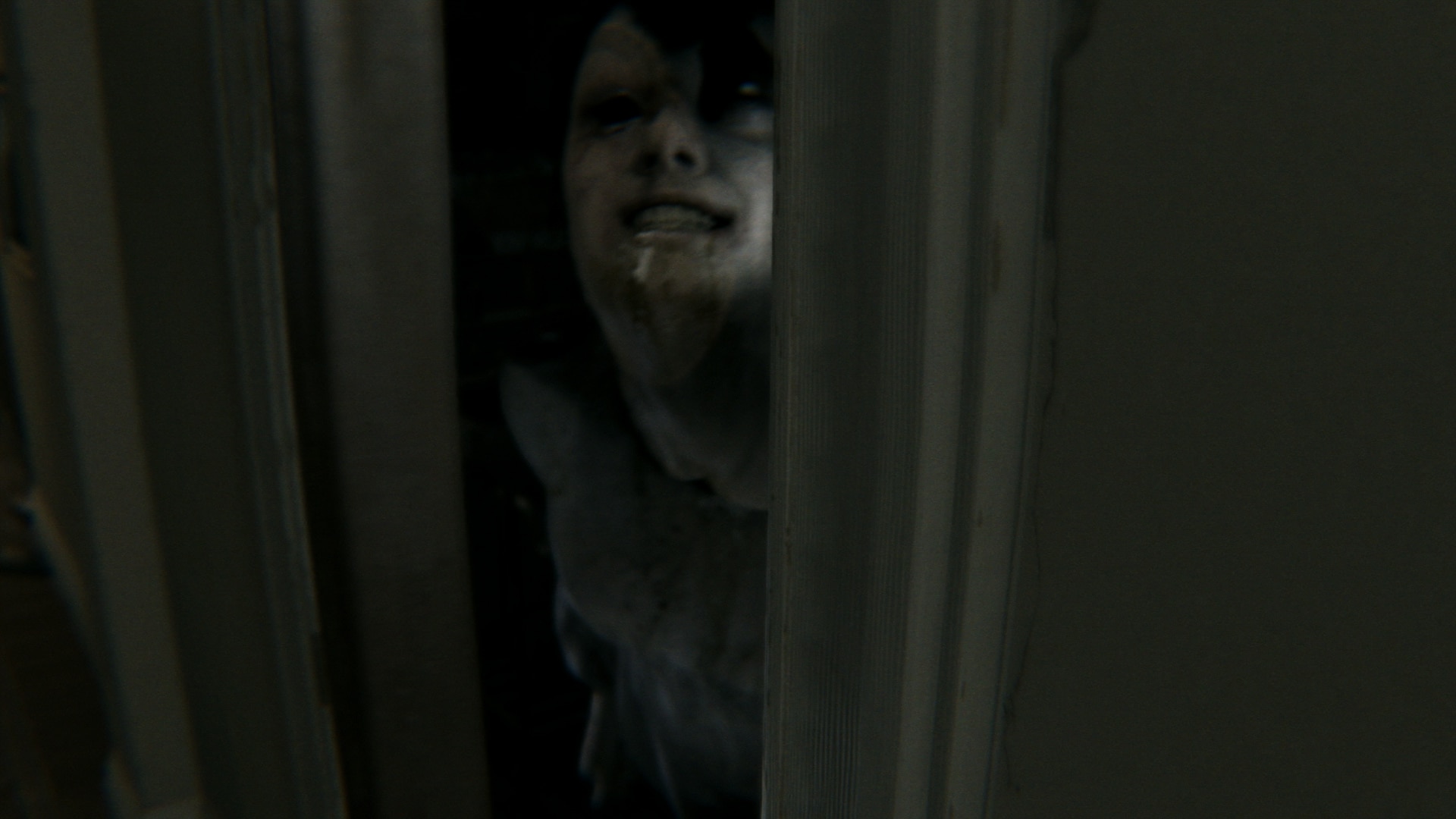 Take this with a big grain of salt, but rumor has it that a new Silent Hill game is being developed by Kojima Productions — meaning that Konami and Hideo Kojima may have possibly mended fences to work on a new installment for one of the most iconic survival horror franchises ever!

According to a report by Gematsu, Sony Computer Entertainment is funding the project — and Konami is going to be working with Kojima Productions once again following their work on P.T. and the cancelled Silent Hills game back in 2014.

While all of this sounds too good to be true following Hideo Kojima’s well documented departure from Konami, on the flip side it could be a good way for Konami to make up not just with the Metal Gear creator, but to fans of their IPs as well. Prior to the release of Kojima’s last work with the company in Metal Gear Solid 5, Silent Hills was abruptly cancelled — leaving the future of the series up in the air.

Again, treat this with a grain of salt, though we wouldn’t be surprised if this was true.

A new report has surfaced that Konami is planning to do new Silent Hill games along with Metal Gear Solid, which you can read here.

Choo-Choo Charles Combines Our Fear of Spiders With a Train