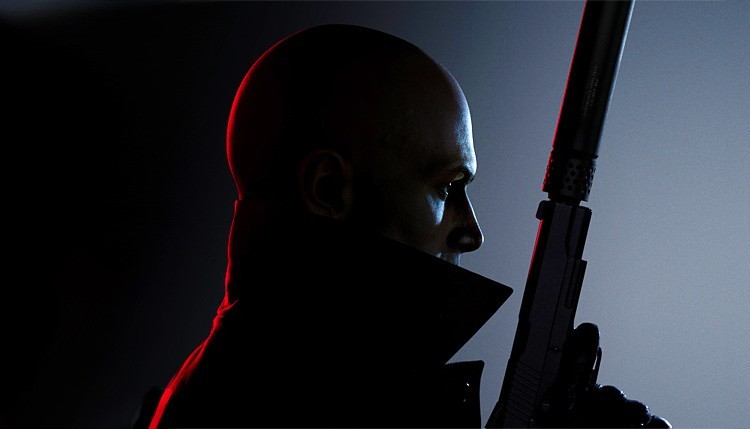 Fans of the Hitman franchise are no doubt ready to see the final chapter of The World of Assassination Trilogy, and IO Interactive is prepared to deliver as they release the official opening cinematic to Hitman 3 — which gives us a glimpse of where the story will go for Agent 47 and his mission.

Here’s the opening cinematic for the game as released by Team Hitman.

Accompanying the cinematic is the overview of the plot and where the story goes.

Agent 47 is reunited with his long-lost friend Lucas Grey as they begin their hunt for the partners of Providence. Witness the opening cinematic to the game and prepare for the dramatic conclusion to the World of Assassination trilogy.

Here’s the overview of what to expect in terms of gameplay from the official Hitman 3 page:

In case you missed our previous feature on the different ways to kill on Hitman 3, check it out here.
Hitman 3 will be released for PS5, -S4, Xbox Series X|S, Xbox One, Google Stadia, PC, and Nintendo Switch via Cloud-based gaming on January 20, 2021.
Tags: Hitman Hitman 3 io interactive
Previous Post