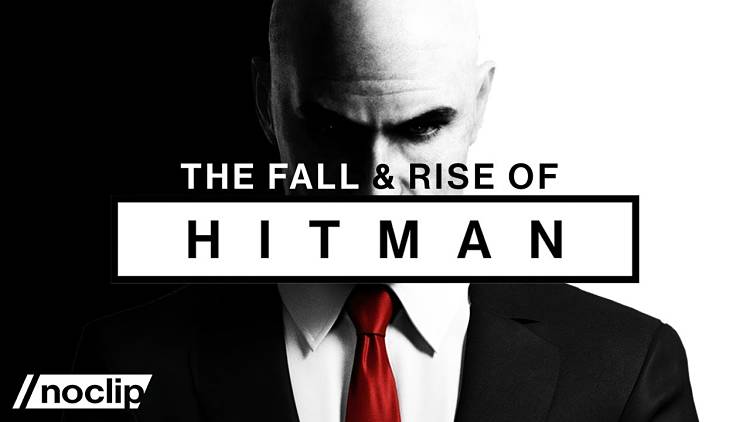 In a recent documentary on the franchise’s history from NoClip, Hitman 3 was revealed to be in development with io Interactive, as well as another entirely new IP. While details on the new Hitman game were sparse, it was indicated that io Interactive would like to revisit the episodic format seen in Hitman 2016.

The reveal for Hitman 3 came during an interview with Hakan Abrak, CEO of io Interactive. Abrak explained how many of the staff at the new Sweden studio were keen to stretch their muscles and build new worlds and universes for gamers to experience. He went on to say that while most of the team is working on new Hitman 2 content, and looking forward to Hitman 3, some are also looking into a brand new IP for the studio. When Abrak briefly touched on Hitman 3, he said that the game may once again go episodic. This is a reference to the original format of the revamped Hitman games, which began with Hitman 2016.

When io Interactive first rebooted the Hitman franchise with Hitman 2016, it launched in episodes, with a new one coming each month for five months. While fans of the game loved this format, because it forced them to squeeze every ounce of content out of a level in anticipation for the next one, it almost led to the closure of io Interactive. In May 2017 Square Enix announced that they would be looking to sell the studio, but eventually the publisher and io Interactive settled on a buyout that allowed them to become independent, keeping hold of the Hitman IP in the process.

With a new episode each month, Hitman 2016 was incredibly exciting for players. It was never known what the next episode would bring in terms of the location, targets, or the scale of each level. Hitman 2 still receives monthly updates, but these are far less exciting because they mostly include new contracts within established locations, or new levels for the sniper missions of the game.

Hitman 3 probably won’t be announced until E3 2020 at the earliest. The game will most likely be developed for next generation consoles, though a current generation version may also exist in order to support current Hitman fans, and possibly push them a little to move over to the Playstation 5 and Project Scarlett in Christmas 2020.