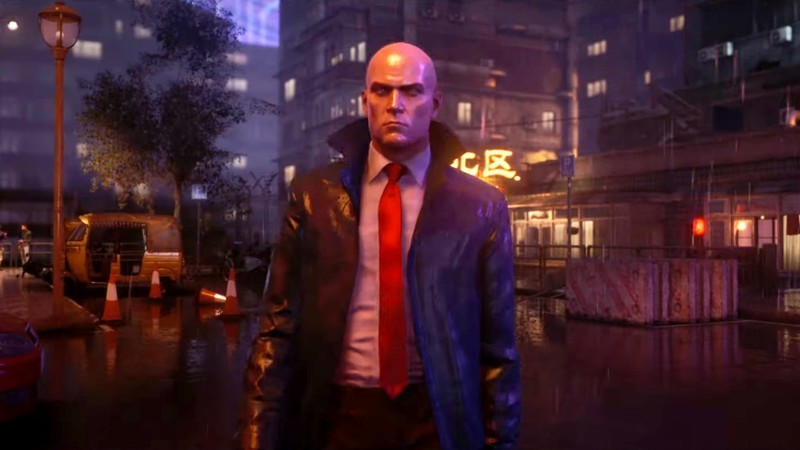 Fans of the Hitman saga will no doubt find the latest installment of the series a clear winner, as IO Interactive has stated that Hitman 3 has sold 300 percent better than the previous game, Hitman 2!

In a video released by Gamesindustri.biz, IO Interactive CEO Hakan Abrak was interviewed and made the big proclamation about the success of their latest entry in the franchise, which you can view below.

According to Abrak, they had a lot of faith behind Hitman 3 — noting the challenges the developers had to face due to the global pandemic yet seeing their efforts pay off when the game made back its money within just one week after release.

“If there’s something that IO knows how to do, it’s a Hitman game,” said Abrak. “It’s just like saying ‘I know Kung Fu’, we know Hitman.”

If you’re new to the Hitman franchise, here’s the overview about the plot of the game from the official website.

Need to know more about the game? Check out our review of Hitman 3 here.

Castlevania Season 4 Hits Netflix This May, Will Be the Final Season of the Series