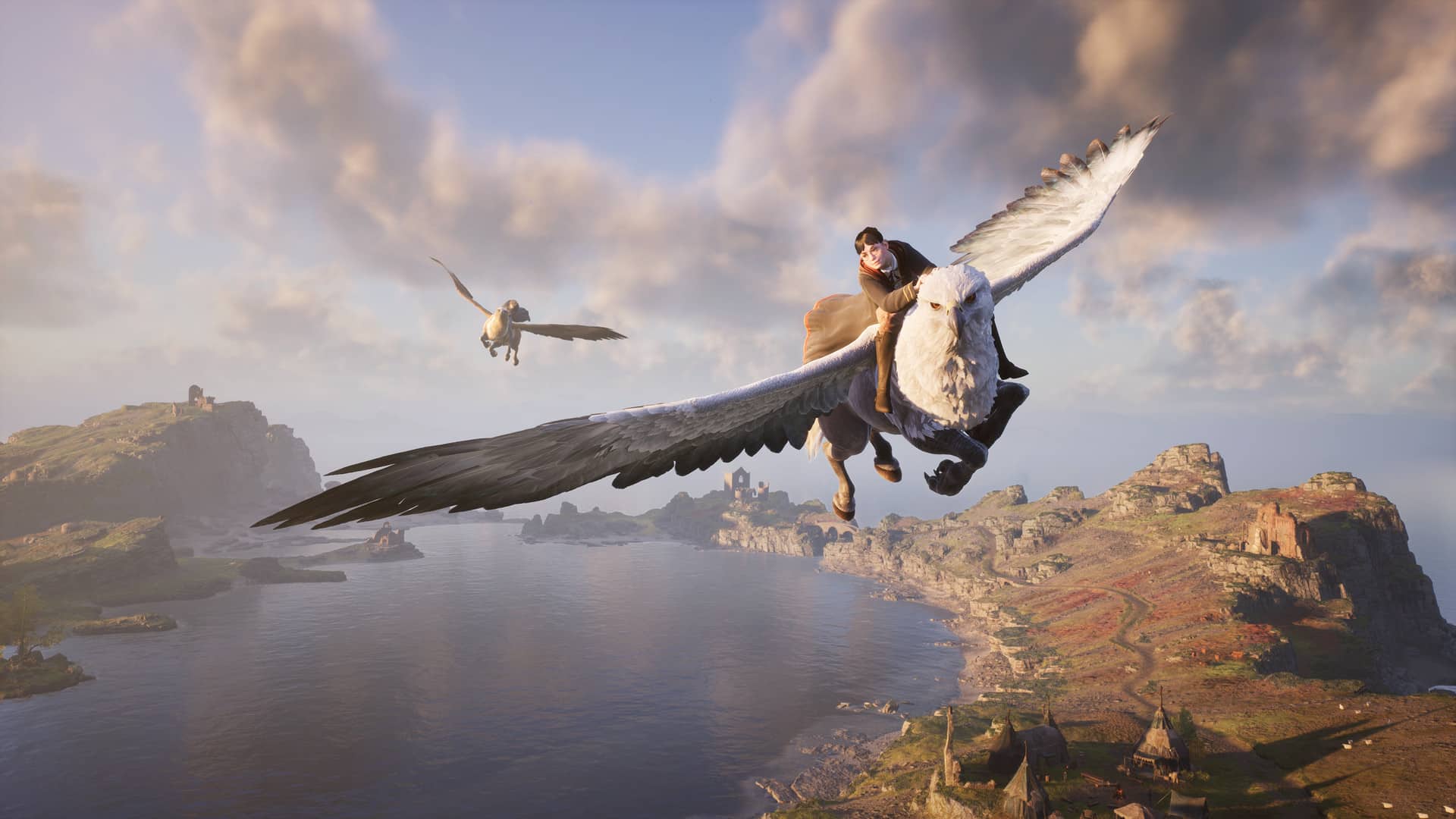 WB Games Avalance has just revealed the official Hogwarts Legacy release date after a long wait. The game was originally announced to launch sometime in Holiday 2022, but the studio has decided to move the game just a couple of months and it will now release on February 10, 2023.

A message from Avalanche Software. pic.twitter.com/7MnIJ2p9wO

The studio acknowledges the fans’ disappointment with news of the game’s delay but celebrates the fact they can finally give us a release date. The studio expresses its excitement about the game in general, and they promise the best experience possible with the extra time they’re taking.

Interestingly, the same Twitter video announced the game will not launch on the Nintendo Switch on the same date as on the other consoles. The game’s Nintendo Switch launch date is promised to be revealed soon, which could mean a delayed arrival on the handheld console.

Here is a short description of Hogwarts Legacy according to its Steam Page:

Hogwarts Legacy is an immersive, open-world action RPG set in the world first introduced in the Harry Potter books. Embark on a journey through familiar and new locations as you explore and discover fantastic beasts, customize your character and craft potions, master spell casting, upgrade talents and become the wizard you want to be.

Hogwarts Legacy is now expected to release on February 10, 2023, on the Xbox One, Xbox Series X/S, PS4, PS5, and PC. The Hogwarts Legacy release date on the Nintendo Switch will be announced at a later date.