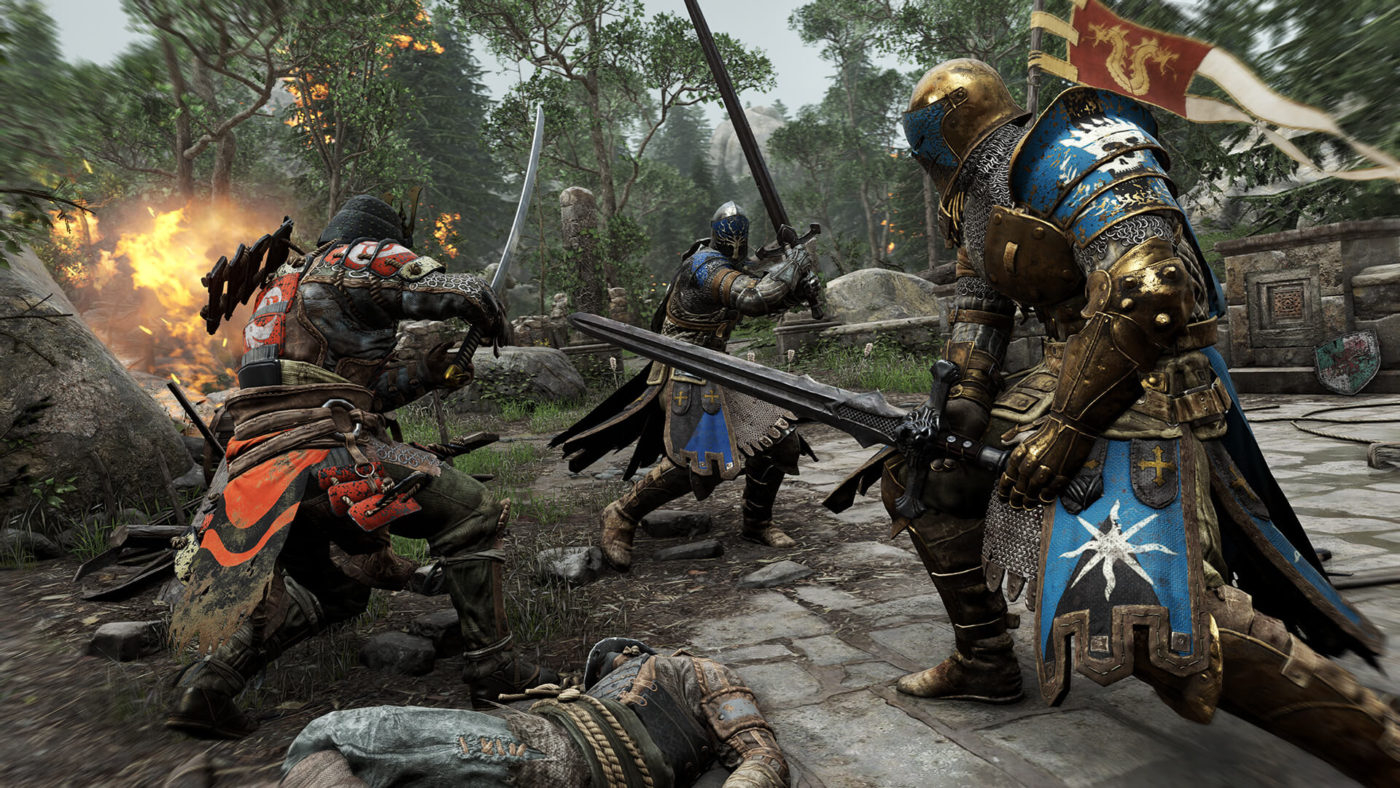 For Honor Dedicated Servers Coming in Next Update, Season 5 Dated

This was announced by Ubisoft earlier today over on the official Ubi Blog, where we also get a new season five trailer, and a brief Q&A with the studio regarding the new servers.

Here’s a quick Q&A with Damien Kieken, the Game Director for For Honor.

For Honor is almost a year-old, and you just announced Season Five, which will come in February. Can you talk about what will come with it?

The start of 2018 is going to be all about prioritizing the core player experience by focusing on connectivity, game balance and matchmaking. All this begins with Age of Wolves on February 15, where we will refine five of the existing Heroes at launch and push our dedicated servers following the launch of the Season.

We will also be making a ton of quality of life changes including adjustments to gear progression, converting salvage to XP boosts, Faction War updates, and more. Following the launch of Age of Wolves, we will also be introducing new training modes that will assist with player onboarding.

The implementation of dedicated servers has been long awaited since its announcement last summer. How will that impact the player experience?

The open test we held in December was successful, and it gives us confidence that the infrastructure change will positively impact the player experience. With our new Dedicated Servers architecture, our players will see four key changes to their experience:

Of course, changing our online infrastructure while the game is running is a major undertaking and we will closely monitor the situation once the Dedicated Servers are implemented in the live environment. Some of our players may experience new issues that we are not aware of yet. Players’ feedback will be very helpful for us to make the required adjustments and optimize the infrastructure.

When will dedicated servers be implemented?

The new online infrastructure will be introduced during Season Five. We are currently finalizing the rollout plan and will be able to communicate more details shortly.

Anyone jumping back in the For Honor ship with the new servers?