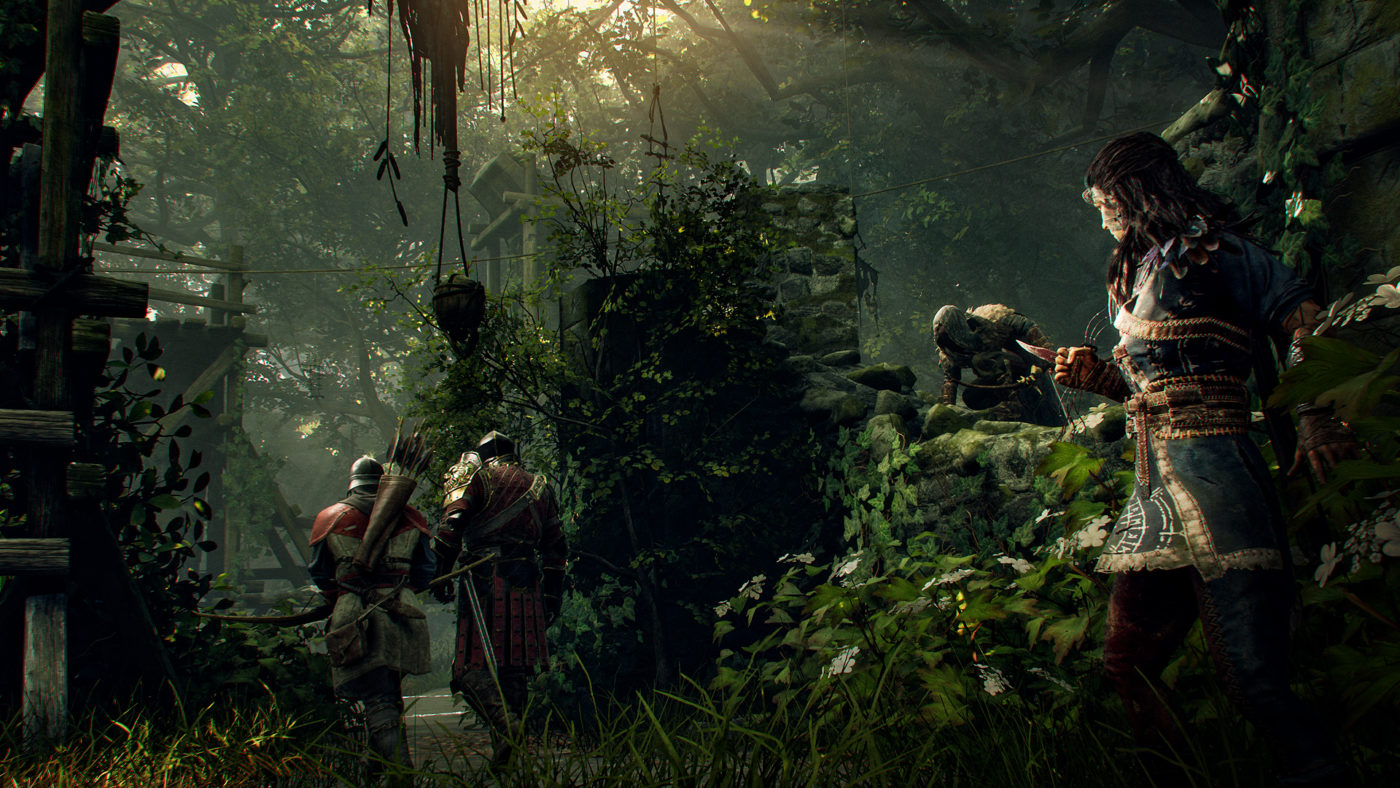 During Sony’s State of Play a few hours ago, a new title called Hood: Outlaws & Legends was announced, though it was with a CGI trailer that didn’t give us much in terms of info.

Thankfully, publisher Focus Home Interactive has sent out a press release detailing just what the game will be. In development by Sumo Newcastle, Hoods: Outlaws & Legends will be a multiplayer PvPvE game that will come out for the PS4, PS5, Xbox One, Xbox Series X, and PC in 2021.

Check out our first details about the game straight from the press release:

Blood will be spilled. Riches will be stolen. Legends will be reborn.

Faced with a merciless, unchecked state, rebels and rogues from every corner battle to claim their place among legends. To win influence with an oppressed people, rival gangs now compete in daring heists to hit the wealthy where it hurts. Folk hero or gold-hungry outlaw, only the best will escape with hard-earned riches.

Two teams of players compete to execute the perfect heist, in environments patrolled by deadly AI guards. Utilise the unique skills and mystical abilities of each character, moving in stealth to steal treasures unseen or dominating through loud and brutal combat.

We are all Outlaws… but some of us will become Legends.

It seems we have a new multiplayer game to keep an eye out on! We’ll be keeping a close eye on this as it could turn out to be something special.