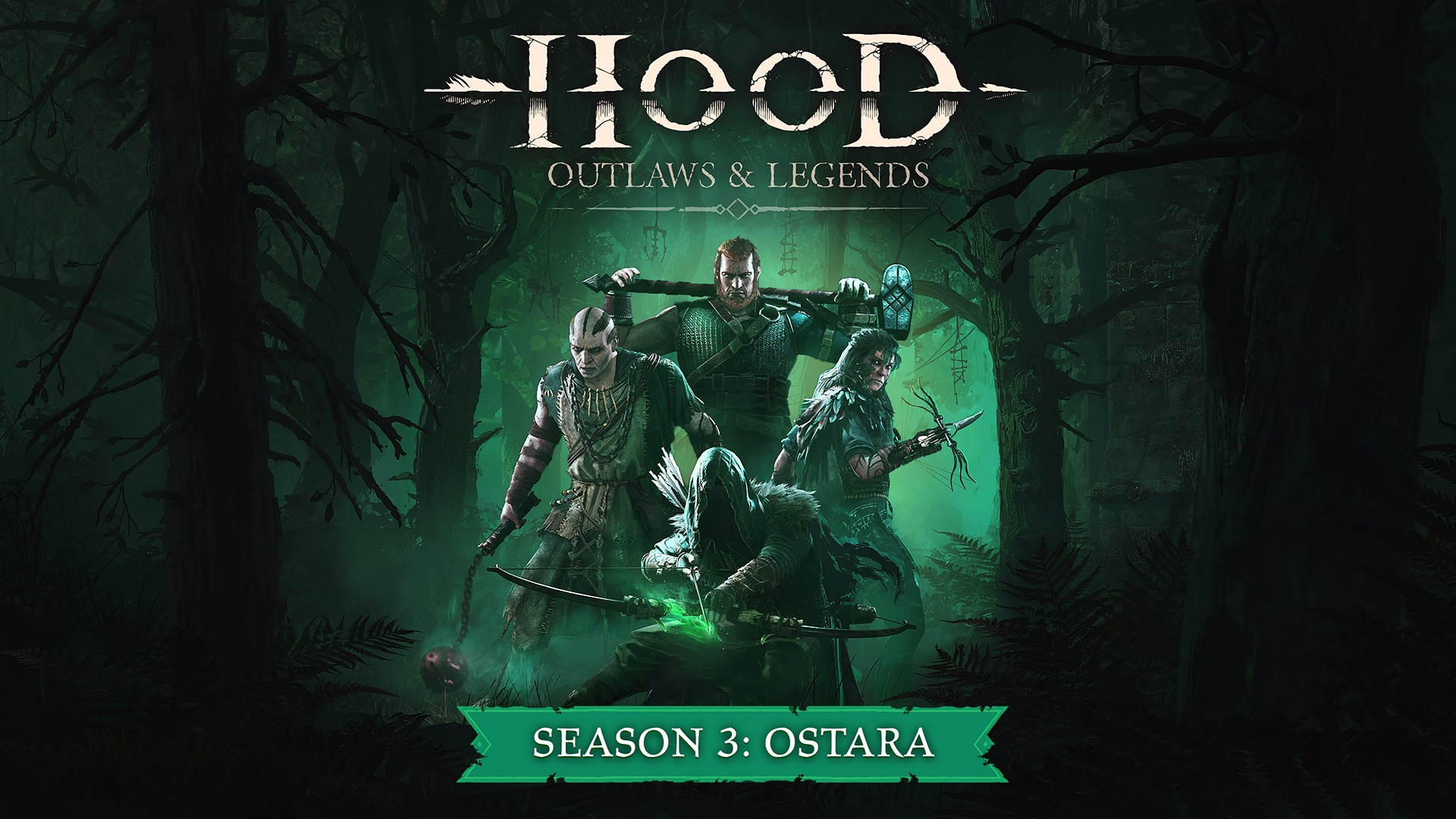 Join your friends’ squads from any platform!

After today’s free update, no Outlaw will be left behind, with full cross-platform invites allowing players to group up before heists from PlayStation 5, Xbox Series X|S, PlayStation 4, Xbox One, and PC.

With the Season 3: Ostara Battle Pass, begin earning unique new cosmetics by playing matches and climbing the ranks. Over a hundred epic new cosmetics have arrived to bolster the already extensive collection of outfits, weapon skins, and banners, giving each player the power to decide the look of their legend.

Sumo Digital has not yet revealed the complete list of gameplay and balancing tweaks done in this patch other than this announcement:

Get ready for:
– cross-squad invites
– a new Battle Pass with over 100 new cosmetics
– balancing tweaks
– and more PlayStation Outlaws to defeat!

Chances are, we’ll get the official patch notes released later today, and once we do, we’ll be sure to update the post.

For those on PlayStation platforms, don’t forget, the game is free for PlayStation Plus members starting today! You can read our review of the multiplayer-focused game right here where our own James Lara states, I think it plays great to the point where I’m having a ton of fun just going around and killing things. But sadly this is where most of my praise ends, as while I think Heists is a really creative mode, the unbalancing ruins it.”

Trek to Yomi Release Date Set for May 5, Extended Gameplay Slices Out