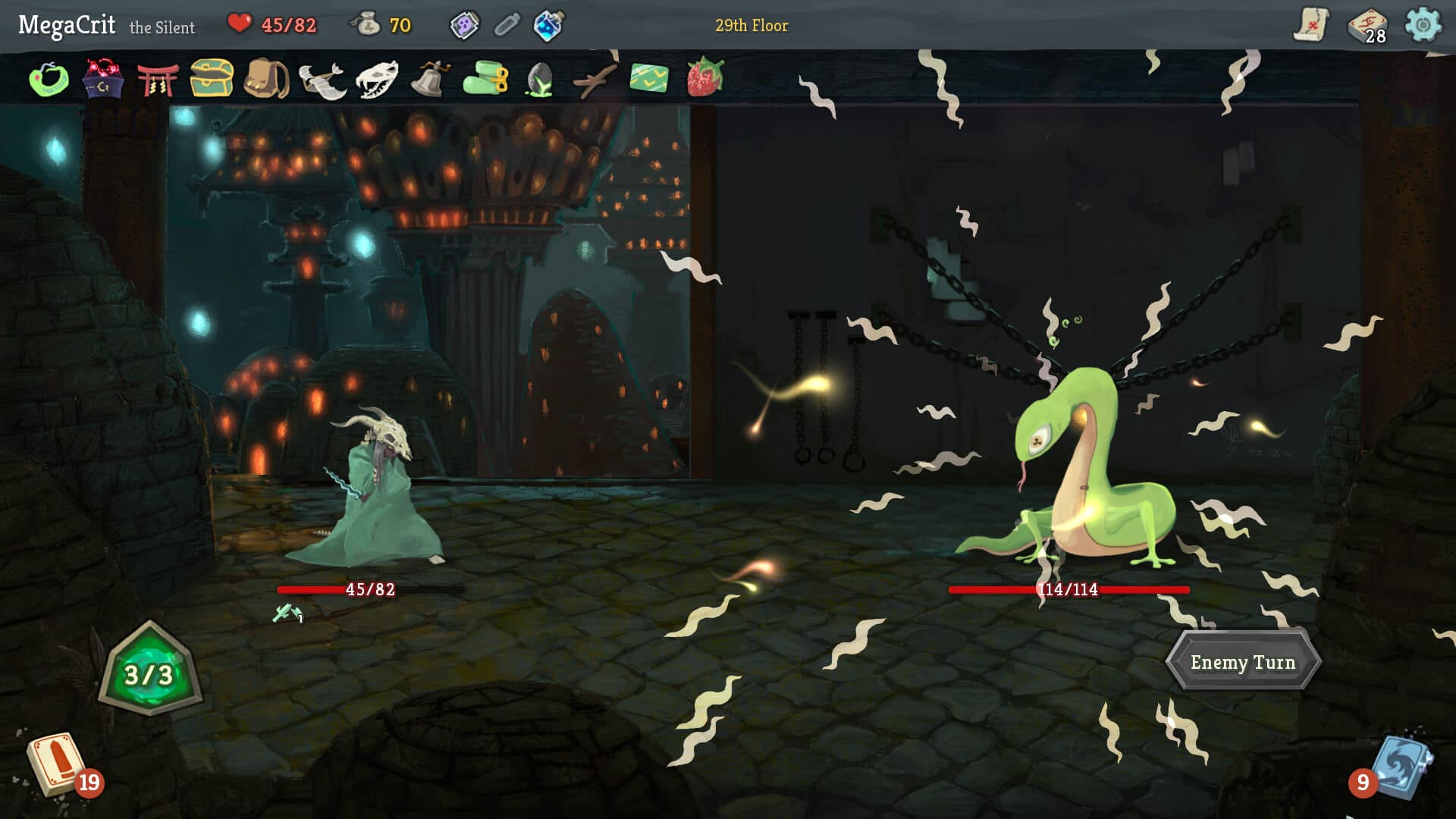 Besides the big news that is the announcement for PlayStation Plus Premium and Extra, it appears that the PlayStation Plus games for April 2022 have leaked online, as is usually the case with the service. If true, the lineup is extremely decent as well, and members will do well to not miss it. Check out the rumored PS Plus games for April 2022 below.

Reported by a user on the French site Dealabs, it appears that the three PS Plus games headed to the platform next month are:

You’ll remember that Dealabs also leaked the March 2022 PS Plus lineup, so it stands to reason that their reports are quite accurate.

The user who posted the leak also had this to say (translated via Google Translate):

We’ve had a lot of rumors around the next PS Plus games (such as those quoting MLB The Show 22 or the brand new Lego Star Wars Skywalker Saga), as well as on the famous ‘Spartacus’ project and its release date. launch. Even if I noticed that a lot of things have changed on the Sony side this month of March, all I can say is that we will have a selection of games offered with the PS Plus (those presented in this deal), but also for the PS Now which will therefore always remain in force for this month of April.

Just as is with everything unconfirmed and rumored, take everything with a grain of salt until officially confirmed. That said, Nibel have brought up the rumor over on Twitter, which may lend some credence to its viability.

Update: Sony has now confirmed the lineup of games, as you can check out below. According to Sony, all the games will be available on April 5.

Hood: In this intense online multiplayer2 title, rival gangs compete in daring heists to hit the wealthy where it hurts. One of the different game modes is State Heist: a full coop PvE mode where teams control spawn points to recuperate as much gold as possible. In Gold Rush PvPvE mode however, two teams of four players battle it out in an attempt to execute the perfect heist, stealing and extracting treasure while fighting each other and the AI Guards. Equipped with unique skills and mystical abilities, each character moves in stealth to steal treasures unseen. It’s up to you to recruit your band of outlaws, master formidable fortresses and outplay your rivals.

The classic platformer returns, faithfully remade in spongetastic splendor! Play as SpongeBob, Patrick and Sandy and use their unique sets of skills to thwart Plankton’s evil plan to rule Bikini Bottom with his army of wacky robots. Meet countless characters from the beloved series and enjoy horde mode for up to two players, online2 and offline.

Embark on a journey up the ever-changing Spire, in this fantasy deckbuilder adventure that fuses together card games and roguelikes. Craft a unique deck from hundreds of cards to efficiently dispatch foes and reach the top. Discover powerful relics to enhance your deck’s powers to help you overcome different enemies and bosses.

Check out the full post over on the PlayStation Blog.

PlayStation Plus Premium, Extra Announced, Here’s What Each Tier Brings