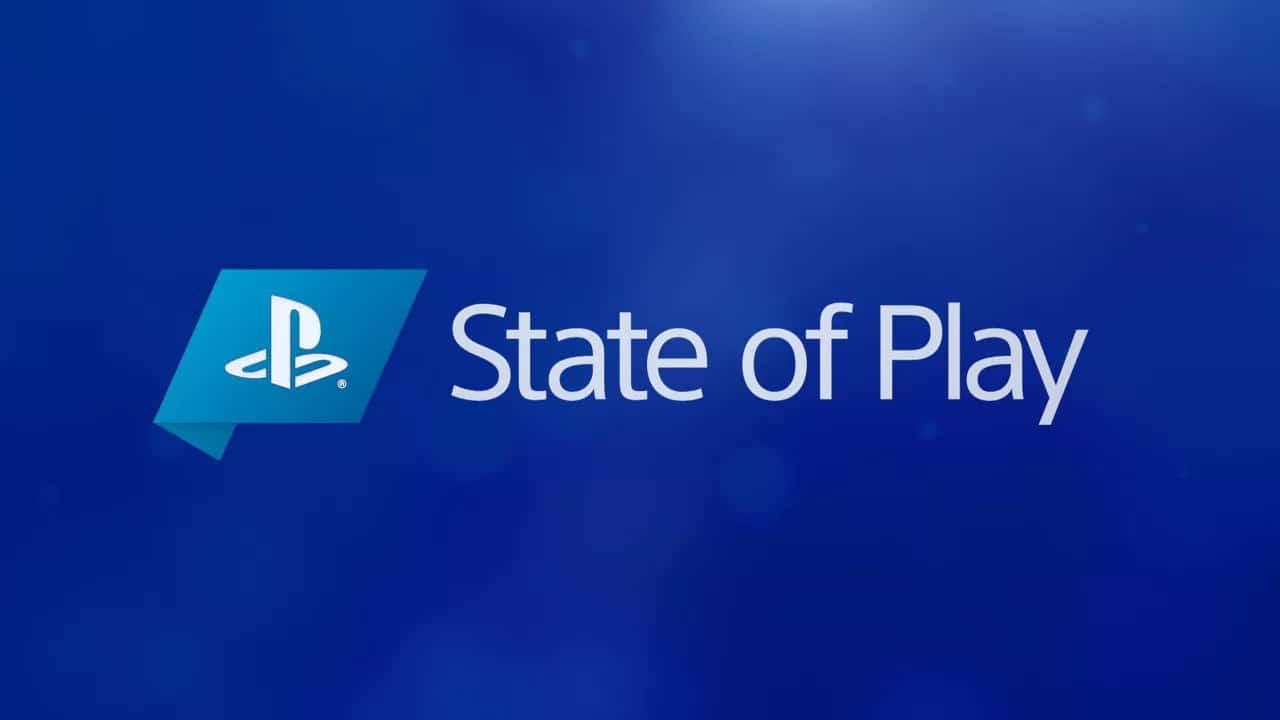 PlayStation fans, the highlight of your week is here! Announced on Monday, the State of Play August 6 stream is live right now! Starting at 1 p.m. PDT/4 p.m. EDT/4 a.m. HK/9 p.m. BST,  Sony will bring us news on PS4 and PlayStation VR titles! As mentioned by the company, don’t expect any major PS5 announcements in this episode.

Estimated to last around 40 minutes long, watch the event unfold below as it happens!

Sony says the focus is “squarely on showcasing some cool upcoming games coming to the broader PlayStation ecosystem.” so again, don’t expect any PS5 news such as the release date, price or so on. Hopefully, we’ll get some cool new PS4 games and what PSVR titles we can look forward to in the future.

Will we see the rurmored SOCOM PS5 game there? Probably not, but there should be something new there. Same as always, expect any new multiplayer news here on MP1st! If it’s about single-player games, we’ll have it on SP1st.