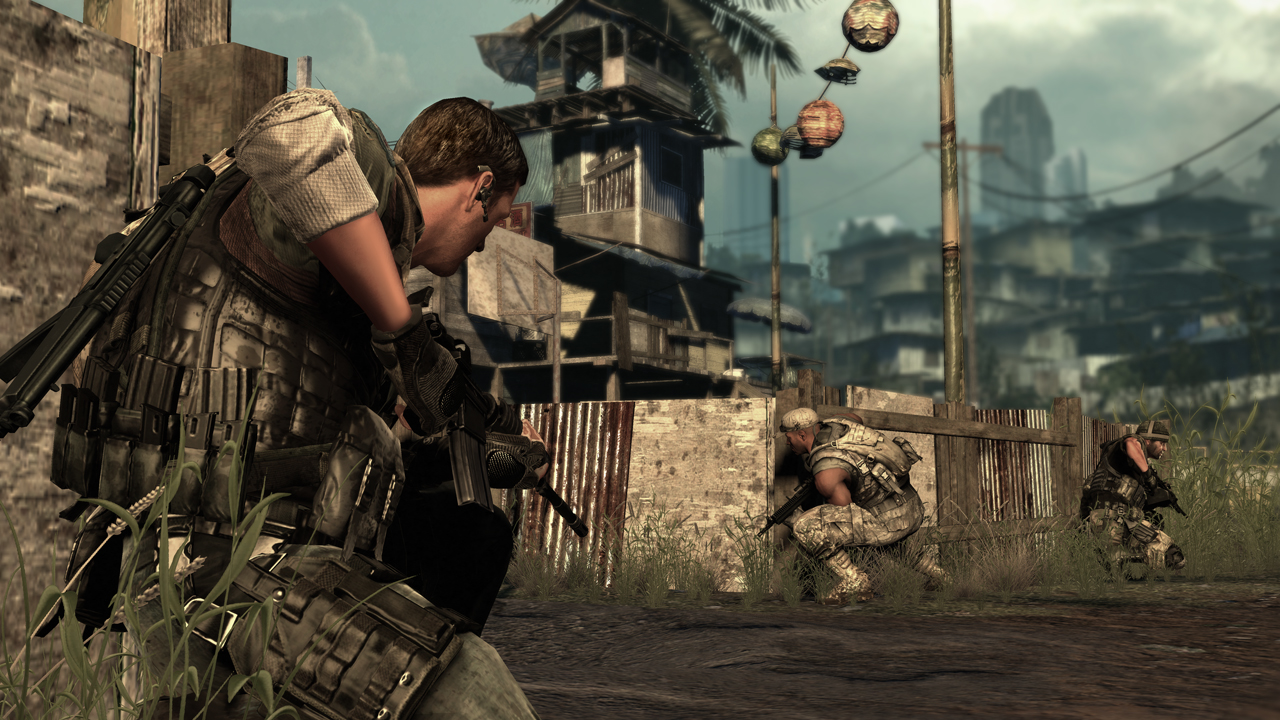 Are you one of the many people who miss Sony’s first-party third-person shooter series SOCOM? If so, we might be in for a surprise soon. According to a rumor, a SOCOM PS5 reveal is in the cards, and it’s coming soon!

This rumor comes from the 4chan forums (via Reddit), and now before you tune out, there is some evidence of legitimacy to it. The person who leaked this SOCOM PS5 tidbit has leaked previous Sony intel in the last 24 hours and both proved to be the real deal. Earlier this August 2, the leaker claimed that Sony would announce a new State of Play on August 3, which Sony did. The same leaker then claimed that this digital event will be “less like other State of Plays” and wouldn’t feature the PS5 price or release date — both of which were true as well. 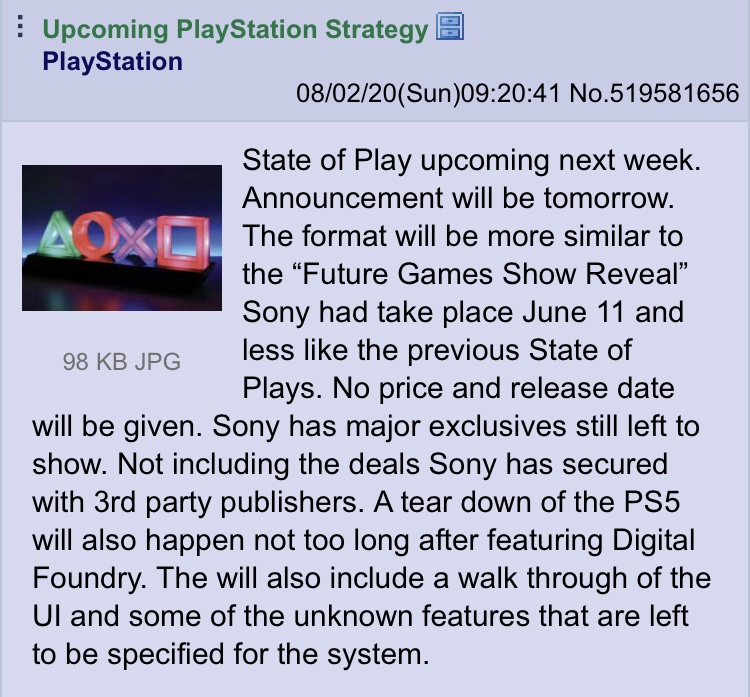 More evidence that the poster actually knows stuff is that in the new post where the SOCOM rumor was also posted, the leaker told people to expect “locked off content exclusively for Sony that will definitely stir up some controversy,” and how this would be announced “in a couple of days.” Interestingly enough, we got the Spider-Man PlayStation exclusivity announcement just yesterday.

On 4chan, the leaker teased the SOCOM announcement by capitalizing a few key letters of certain words and combining it spells — you guessed it –SOCOM!

The image is what I previously said that was gonna happen. And for the most part it’s correct and will be proven more so in the next couple of weeks. A tear down will come not too long after the State of Play, at max 2 weeks. The price will be revealed and preorders will be available this month. Now I’m allowed to give some more information. There will be more announcement in a couple of weeks. I’m not Sure if it will be a dedicated PlayStation event Or if it will be associated with the GamesCOM opening night live. But, more is coming. Sony still has a big multiplayer game coming close to the launch of the PS5. Some other tidbits I know is

– a slight hardware revision/upgrade.
– the major third party deals that Sony has secured. Such as locked off content exclusively for Sony that will definitely stir up some controversy. One in which that will be revealed in a couple days.
– the detailing/revision of Its services that will come soon such as PlayStation Now and Ps Plus.
-( I hid the secret Sony game somewhere in the text.)
I’ll be in touch

As you can see, he has “Sure,” “Or,” and “gamesCOM” all capitalized, and states that a “big multiplayer game” is coming at launch of the PS5.

Don’t forget, this is still a rumor and as such, should be taken with a big bag of salt. That said, we’re hoping that with this guy’s track record, that this is indeed the real deal.

SOCOM fans, I can already hear you squealing in excitement! Let’s hope this is another rumor that turns out to be true. Of course, it’s a toss-up on who’s developing it, as Zipper Interactive which has been the studio behind the SOCOM franchise, has long been dissolved. Whomever develops it, we’re in!

(Pictured above is SOCOM 4 on the PS3)