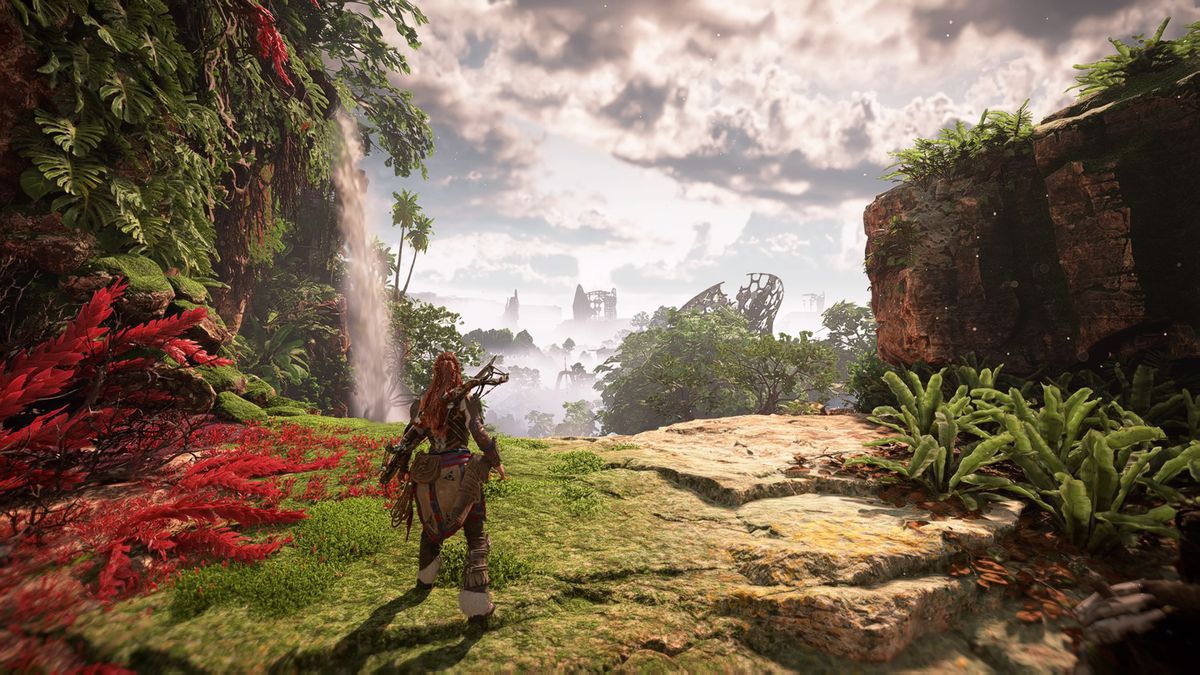 Those picking up Horizon Forbidden West tomorrow (or later depending on where you are in the world), Here are the details on the Horizon Forbidden West Day One update, which will show up as version update 1.04 (PS5 version 1.004). The patch brings various performance improvements, fix for crashes and the like, which the game benefits a lot from based on our experience.

Here are the improvements based on the game’s update history on PS4:

If you’re on the fence regarding the game, go check out our review of Horizon Forbidden West here, where our reviewer AJ writes, “Aloy has quickly grown into one of my favorite Sony protagonists and the wide cast of characters each bring their own unique flavor to the game. Higher quality side quests, combined with a main campaign that feels grander in scope, and is much better paced than the original make for a strong story, and the beautiful environments, combined with highly detailed character models and improved gameplay make this an early candidate for Game of the Year.”