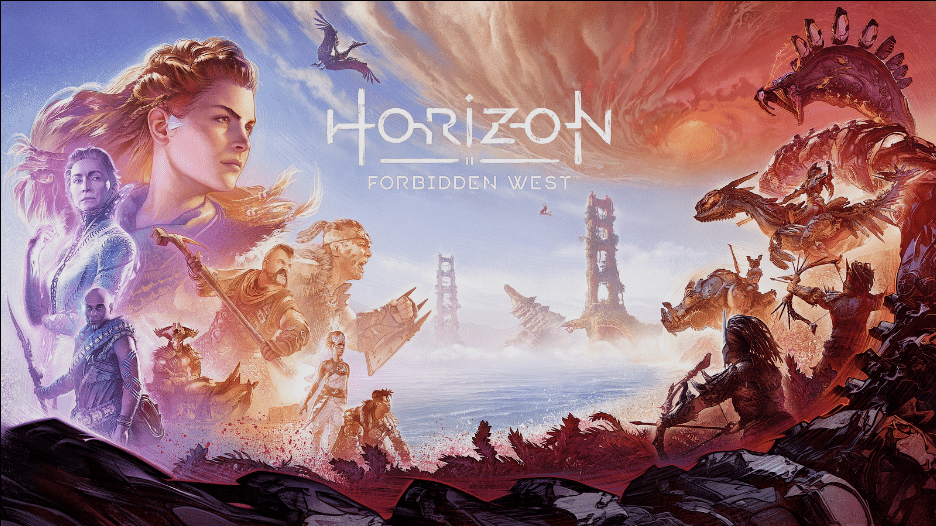 Guerrilla Games has released the Horizon Forbidden West story trailer today, and it introduces the cast of characters that will accompany Aloy in her new journey. Check out the trailer below, as well as the background of this new cast.

Besides the story trailer, the studio also released key art for Horizon Forbidden West, as well as new screenshots of the cast, all of which you can check out below.

Here’s a few details on the new trailer as well:

The next chapter of Aloy’s story begins on February 18, and she’ll face a storm of new threats: a world-ending blight, Regalla and her rebels, Sylens and his machinations… plus many new dangers that have yet to be revealed.

But as she ventures into the frontier of the Forbidden West, Aloy won’t face these perils alone. She’ll be joined by companions both fresh and familiar, including stalwarts like Varl and Erend, along with new allies like Zo, Alva, and Kotallo.

Horizon Forbidden West is releasing for the PlayStation 4 and PlayStation 5 on February 18.