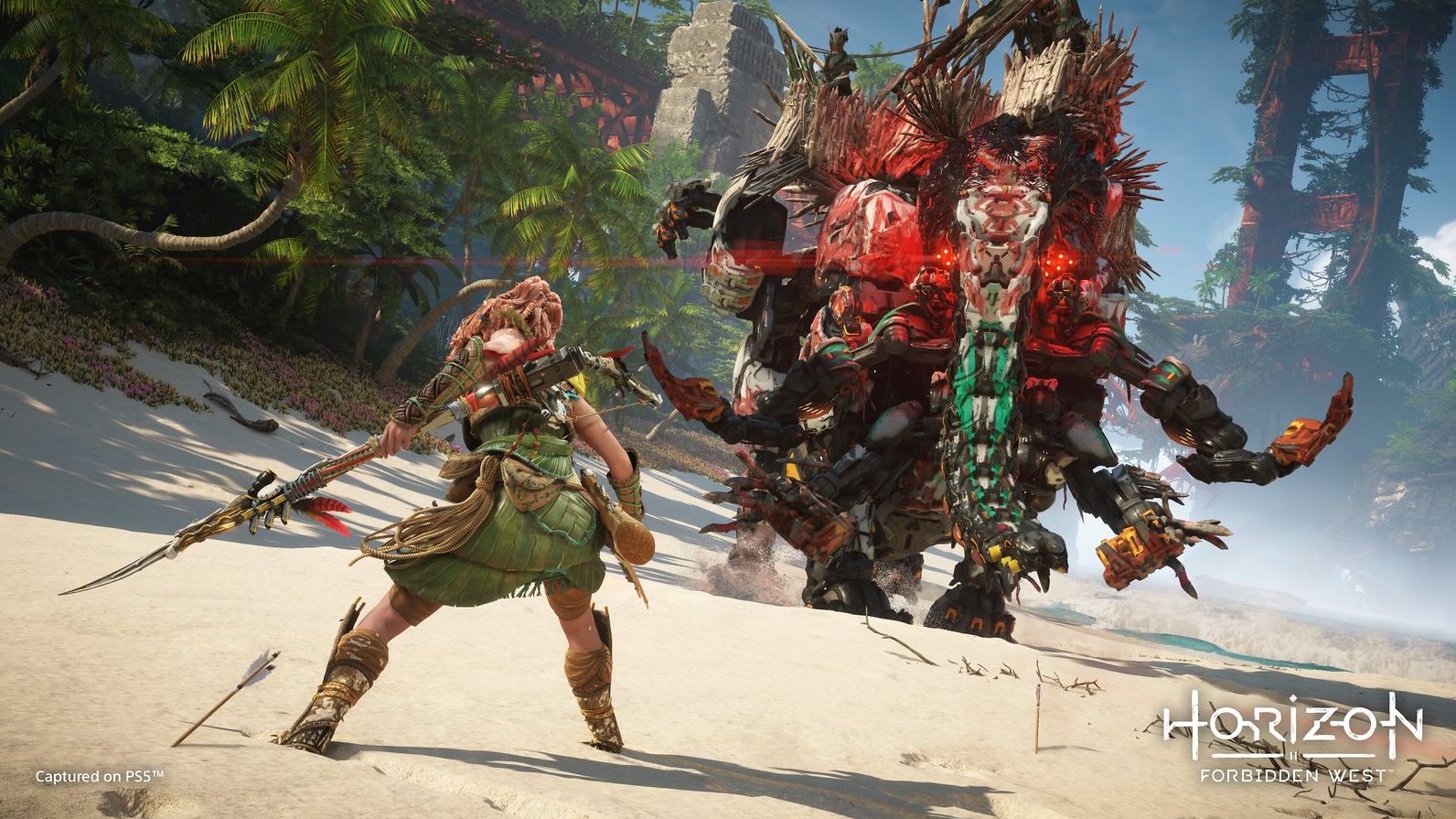 Guerrilla Games has released Horizon Forbidden West update 1.008 for both last-gen and next-gen platforms. This patch includes fixes to the main quest, side quests, performance and more! Read on for the full patch notes.

For more on Horizon, make sure to bookmark our game hub for the latest news.