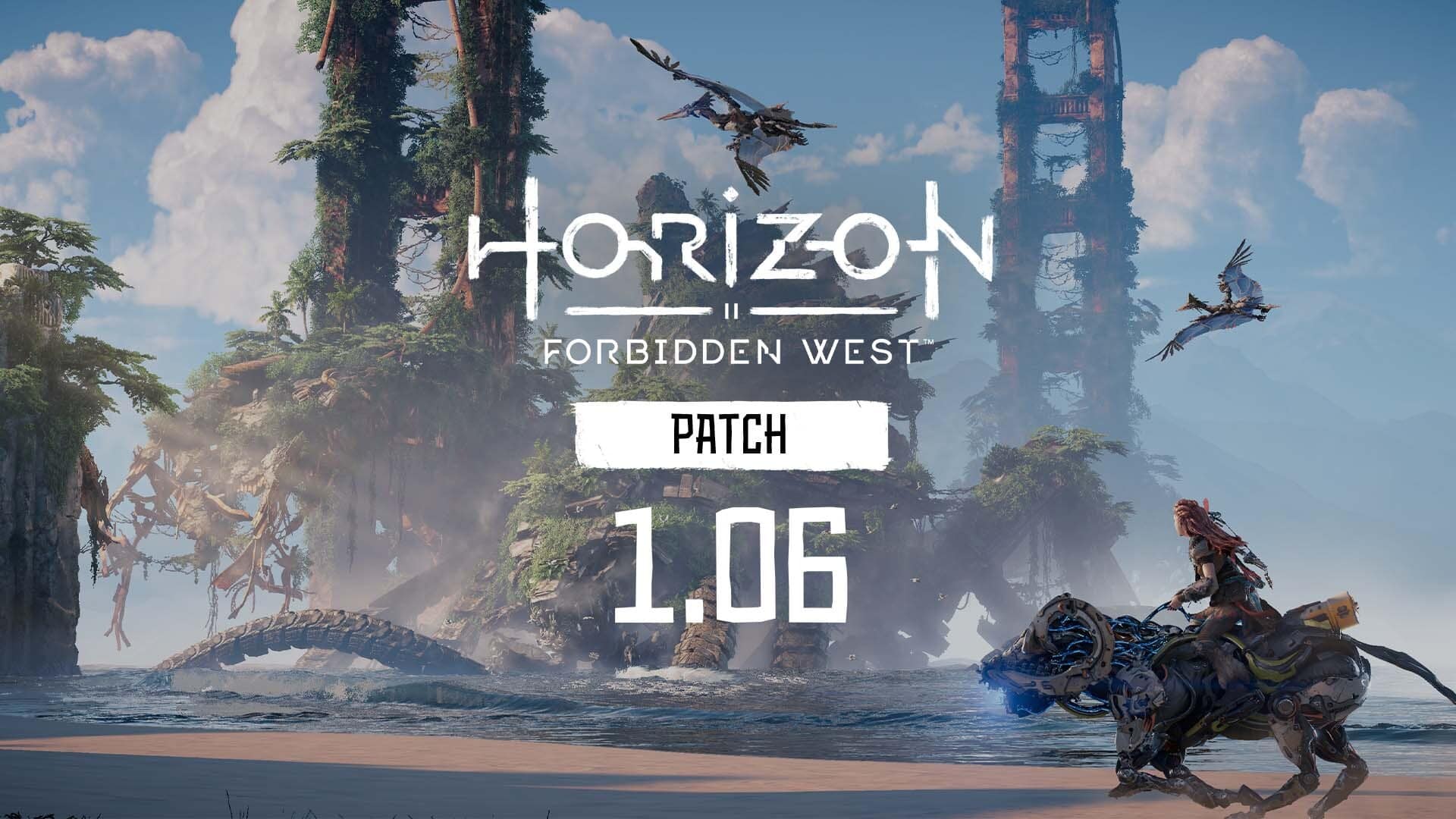 The studio also acknowledged that the graphical issues are being looked into by the devs, even if the fixes for it aren’t included in today’s patch.

If you run into any issues, please submit them through our Support Form to help our team investigate!https://t.co/80t9iQuuke

To check out the long list of fixes rolled out last week, head on over here.

If you somehow still haven’t played Forbidden West, you’ll want to change that, as our review gave it a glowing 9/10 score, and said, “Sony protagonists and the wide cast of characters each bring their own unique flavor to the game. Higher quality side quests, combined with a main campaign that feels grander in scope, and is much better paced than the original make for a strong story, and the beautiful environments, combined with highly detailed character models and improved gameplay make this an early candidate for Game of the Year.”