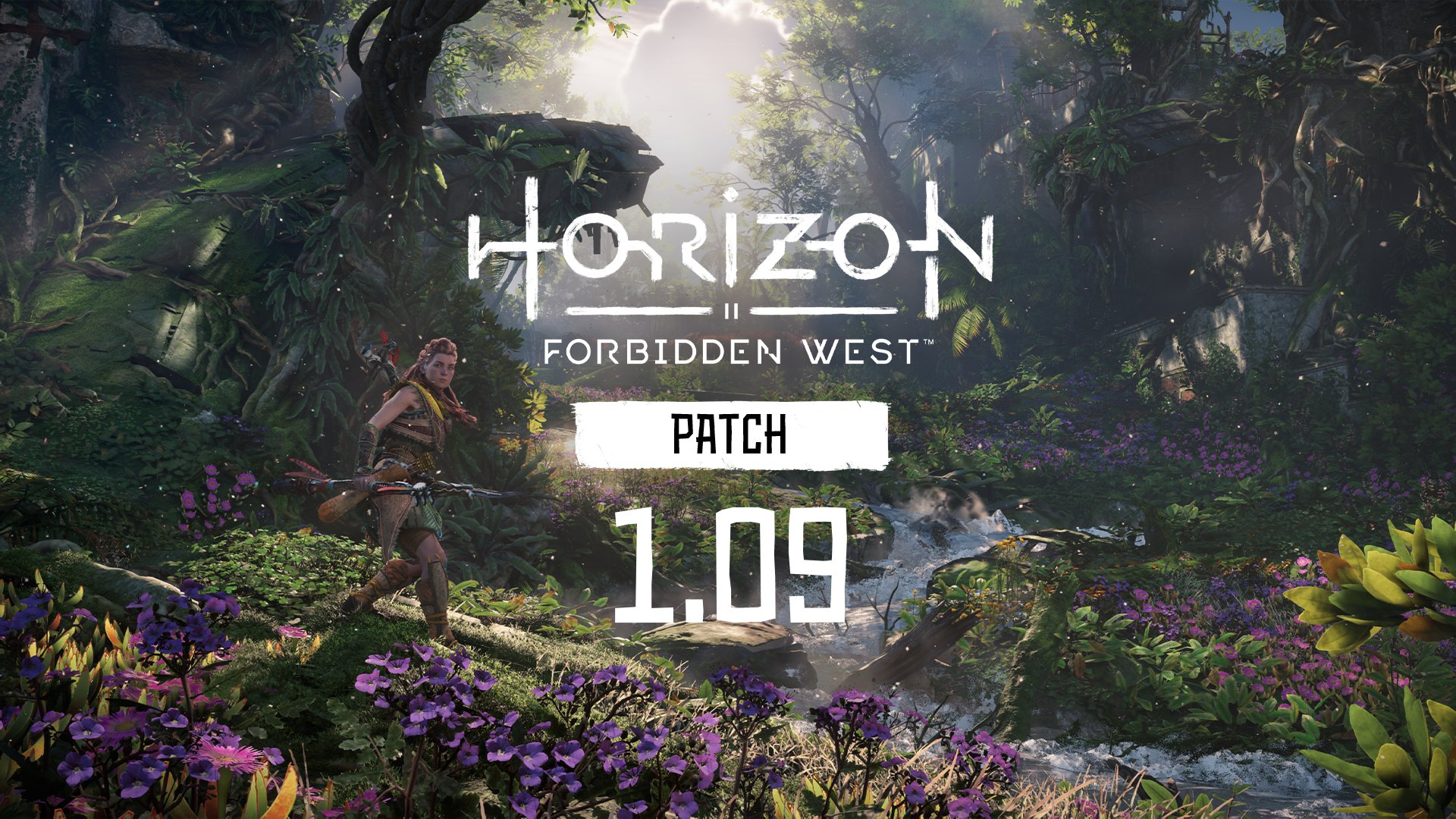 Patch 1.09 is available now! Please take a look through the Patch Notes listed below, and ensure your game is up-to-date before jumping back in.

** Please note that some patch notes may contain SPOILERS!**

Please continue to inform us of any issues via the Support Form. We kindly ask you to use this as your primary form of sending in your issues, the team are unable to use the comments of this post or mentions or DMs on social media as an efficient way of sourcing issues. Thank you for your understanding, and for all the reports sent in already!

Take care out in the wilds,

That’s it for the patch. We’ll lt you know if there are any new updates available for Horizon Forbidden West, so stay tuned here at MP1st!

Enlisted Update 1.29 Rolled Out for Battle of Stalingrad This March 30