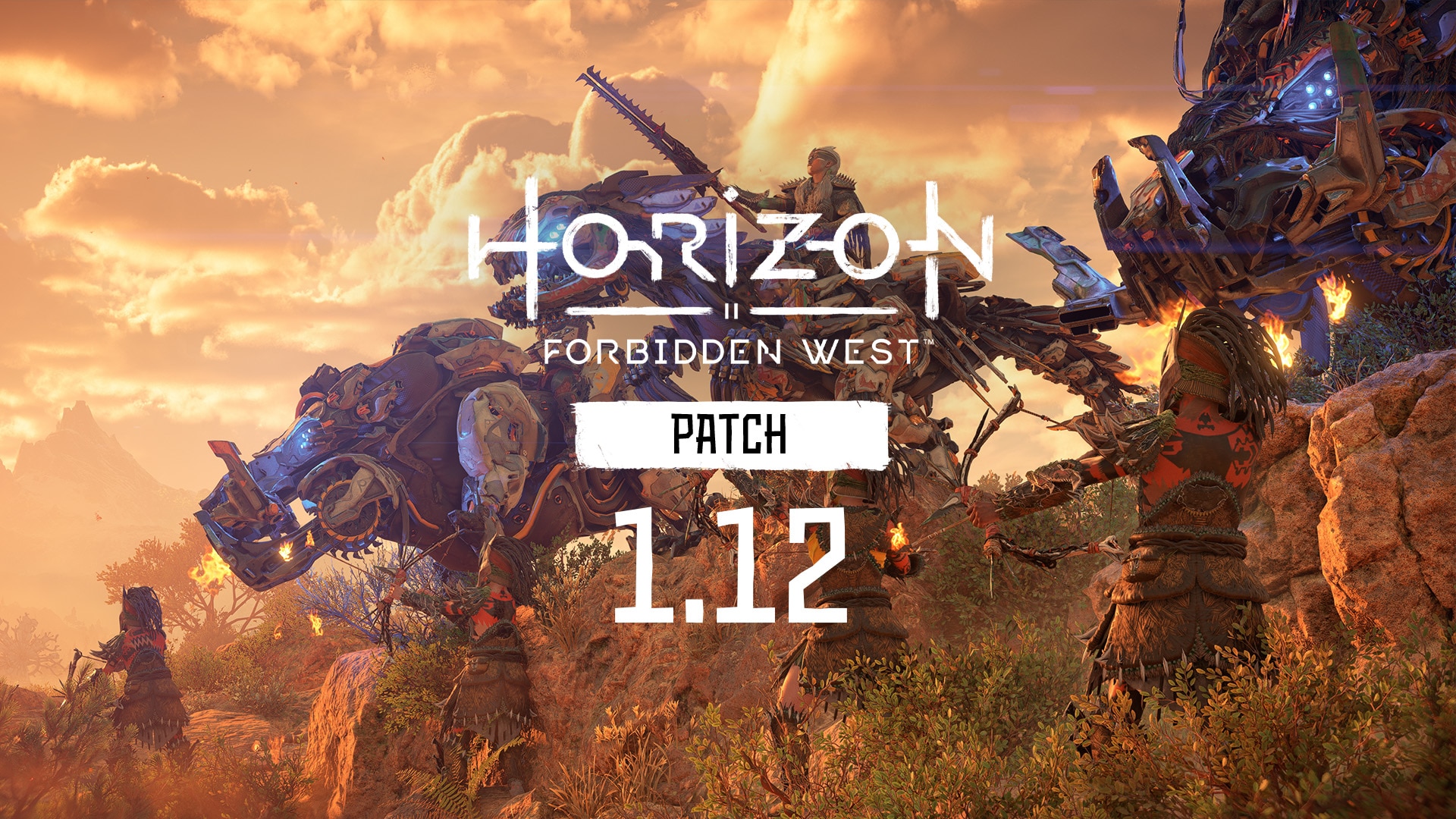 That’s about it. If you want to check the changes made in patch 1.11 and 1.10 (which were combined into one patch deployment), head on over here.

Battlefield 2042 C5 Drone Options Being Reviewed by DICE; “Aware” of End of Round Promoted Bug