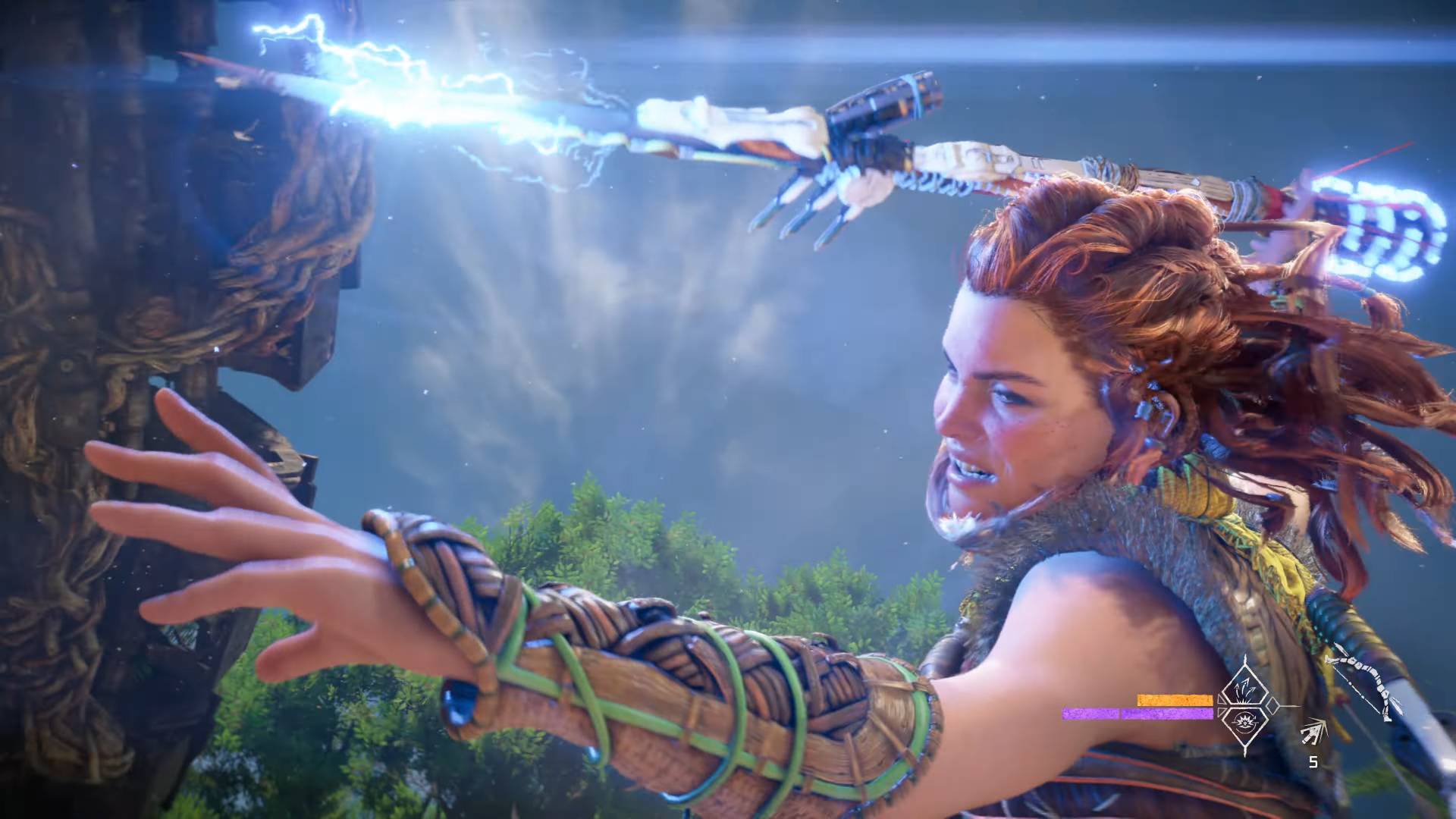 Update: Guerrilla Games has released the official patch notes and this is one mighty update!

, but PlayStation Network data scraper PlayStation Game Sizes, along with members of the community that New Game+ is indeed part of the title update. Note that the mode isn’t playable just yet, though we’re expecting that to change once the State of Play event is over.

Did the game just get a silent New Game+ update? from horizon

As one can plainly see, Guerrilla Games has yet to release the official patch notes just yet, though that should change very, very soon! In the meantime, go check out the confirmed list of known issues that were part of patch 1.13 (which was the last one released before today’s update).

Once the full patch notes are released, we’ll update the post.

Resident Evil 4 Remake Announced and Out on March 24, 2023, Watch the First Gameplay (Update)