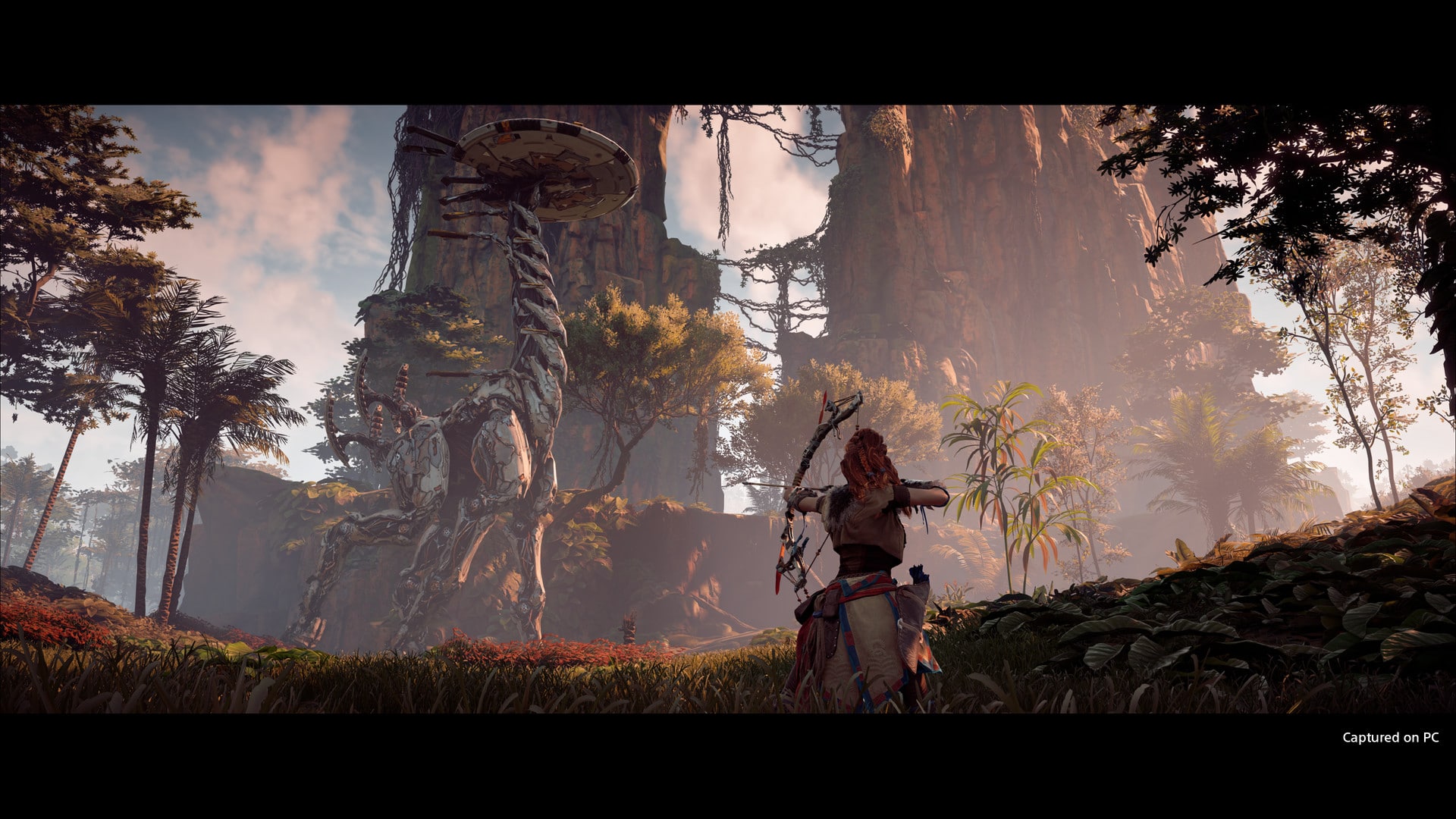 A Horizon Zero Dawn secret character has been revealed through the power of PC gaming, with cheats unlocking the hidden cast member that was hidden away by the developers! Found and shared by a certain player using hacks on the game, the secret character appears to be a placeholder of some sorts, with another clue embedded in it which could point to its origins.

Found by user _PortPort_ on Reddit, the Horizon Zero Dawn secret character appears to be a humanoid bird wearing a signage poster, and you can check them out in their full glory below:

So I found this with the cheat menu on PC, has anybody found this before? from horizon

As explained further in the post, the user found this character through an external cheat manager from NexusMods. However, the character model itself is not a mod; it’s a placeholder asset, as proven by the sign covering their front, saying: “this is a legacy char please replace me”

As for its origins, the developers left a certain clue as to it, with the sign on the back inviting players to email them:

What a weird secret character indeed – and a bit unnerving when you check it out close up. It’s always amazing to see just how much games can keep hidden in terms of secrets and Easter Eggs, and if Horizon Zero Dawn did not come to PC there’s a very good chance this one would not have made it to the light of day.

Horizon Zero Dawn’s sequel, Horizon Forbidden West, is coming to PlayStation 4 and PlayStation 5 this February 18, and expect our review to hit the site soon!

When Will Ghostwire Tokyo Release on Xbox and Game Pass?