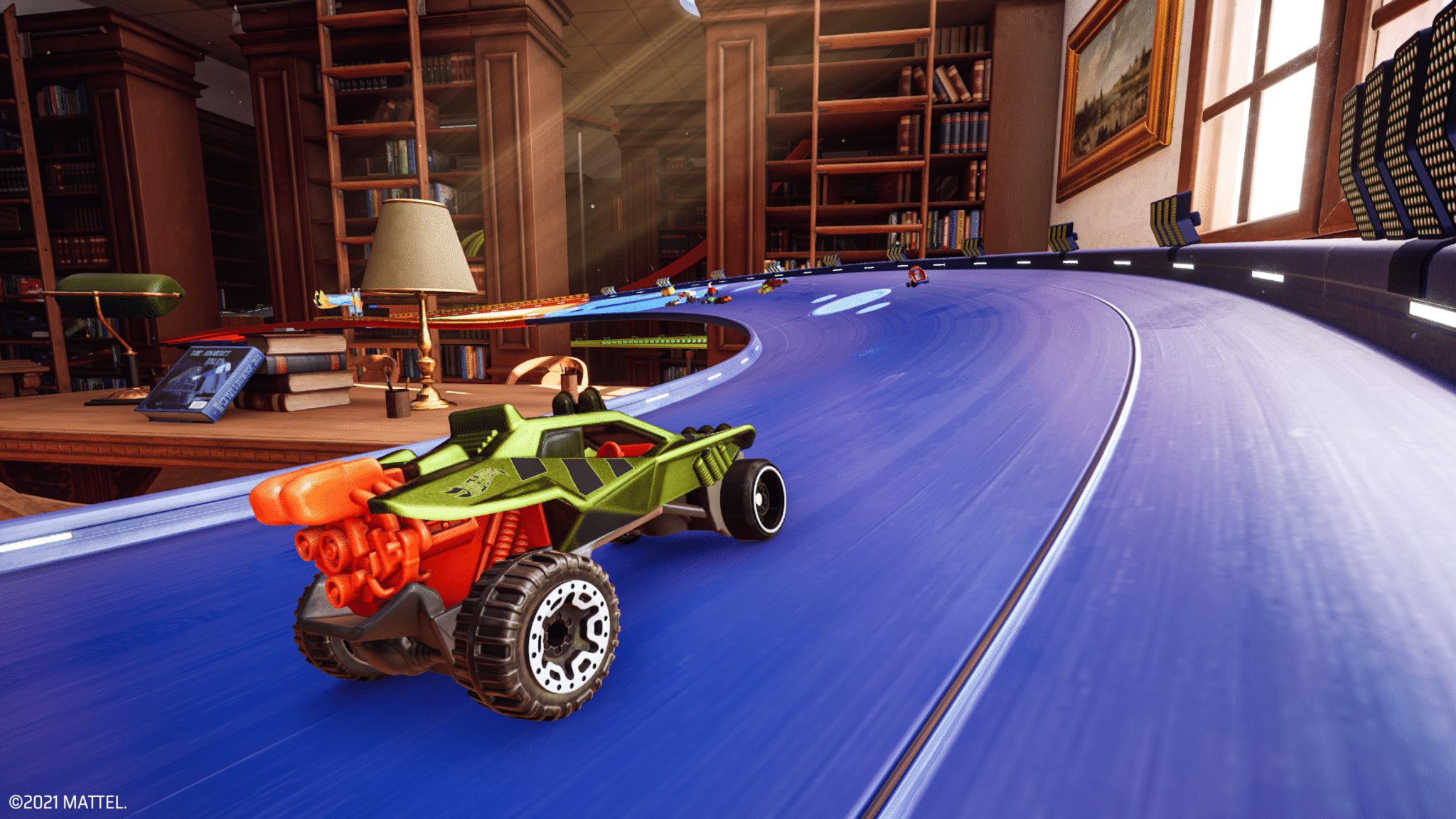 Update: Per the PS4 update history:

Fixed a problem with local liveries preventing the game to start up.

Unfortunately, Milestone has not released the official patch notes for today’s update just yet. We expeting it to be for bug fixes more than anything else.

The contest runs between January 14, 2022 and February 14, 2022. Participants will design a livery for the Hot Wheels® Rodger Dodger™ die-cast model using the in-game Livery Editor. The winning Rodger Dodger will be transformed into a real Hot Wheels toy (scale 1:64) available for purchase globally in December 2022.

You can read more about that here.

For those unaware, there was a patch released yesterday, January 13, which included the following changes:

If we get more details regarding today’s patch, we’ll be sure to update the post.