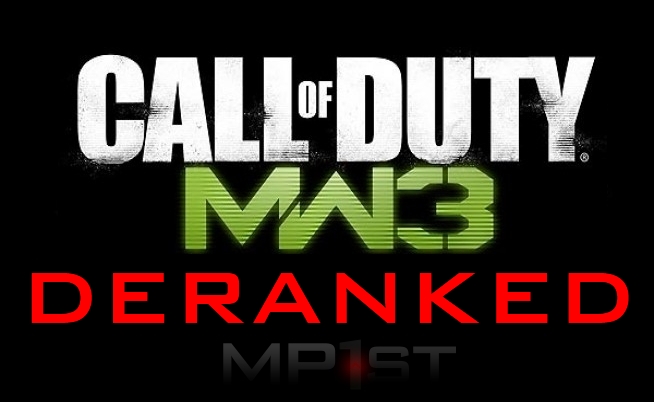 As we promised, we’ve put together this guide for those who don’t want to lose their hard earned stats in Modern Warfare 3. You can learn more about the hacks here.

Before getting into the nitty-gritty, remember Robert Bowling’s general word of caution on the matter, “Do not accept game invites or join Private Matches from any player you don’t know & trust in MW3. There are dirtbags up to dirtbag things.”

Your stats can be reset by either joining a ‘derank lobby’ or watching other players’ videos in-game. So far, this hack has made its’ way to the Xbox 360 version of the Modern Warfare 3. PS3 and PC versions appear to be unharmed, but the following rules should be applicable to all platforms.

How to avoid losing your stats in the first place:

You got duped and your stats have reset, what to do now?