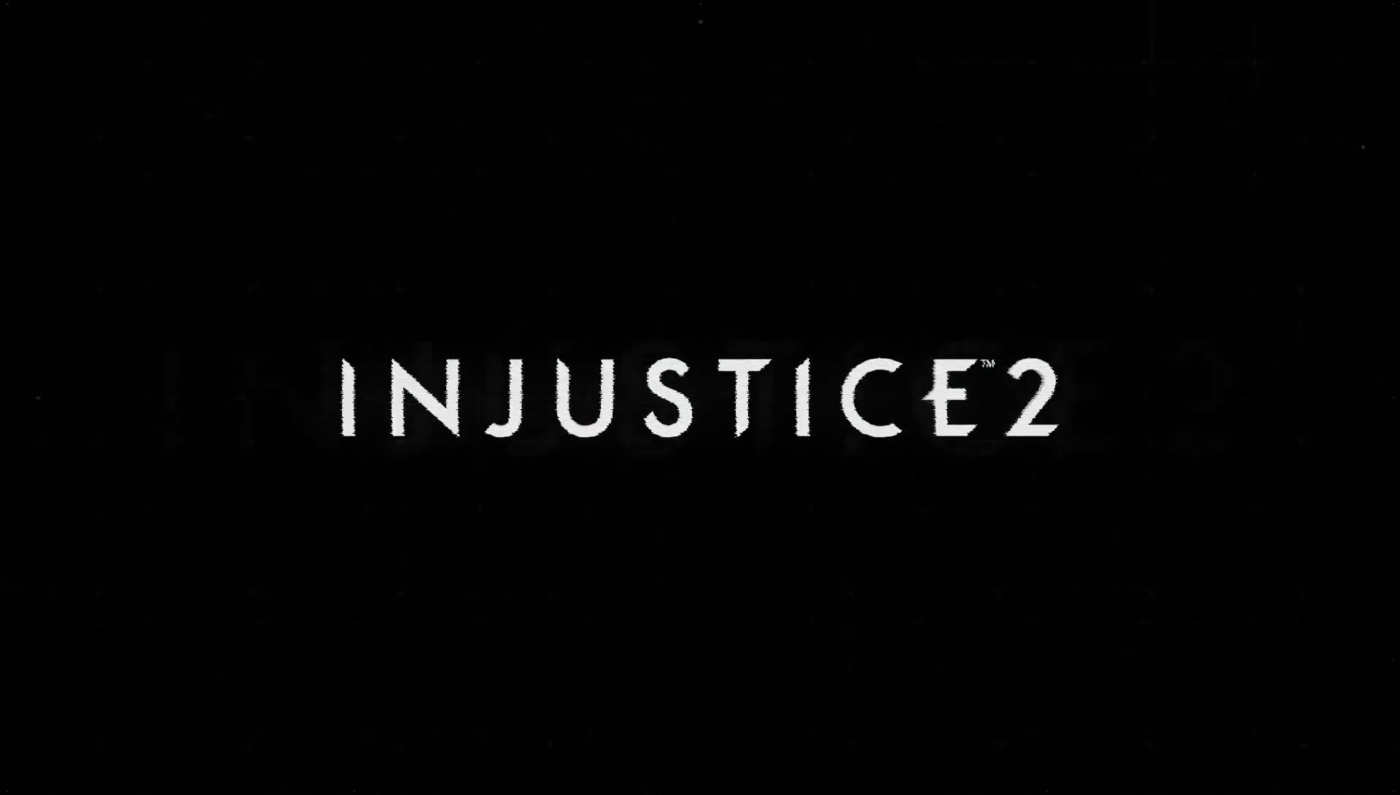 How to get TMNT in Injustice 2? Super simple, if you can pony up the dough.

Today is a big day for both NetherRealm Studios and the Injustice 2 playerbase, as those who happen to own either the Ultimate God Pack or Fighter Pack 3 can start getting access to quite possibly the oddest guest characters in any NetherRealm Studios game.

This, of course, is about The Teenage Mutant Ninja Turtles being available in Injustice 2 if you happen to own either of the previously mentioned Season Passes. Those wondering how exactly selecting a specific Ninja Turtle will work, it’s simple. As all you really need to do is change the accessory to the weapon of the Ninja Turtle of your choice.

Today, Warner Bros. Interactive Entertainment and DC Entertainment welcome the newest addition to the Injustice 2 roster: Kevin Eastman and Peter Laird’s Teenage Mutant Ninja Turtles. Beginning today, players who have purchased the Injustice 2 Ultimate Edition, Injustice 2Ultimate Pack or Fighter Pack #3 for PlayStation 4 or Xbox One can play as any one of the iconic Heroes in a Half Shell – Leonardo, Raphael, Donatello and Michelangelo. By equipping one of four accessories – swords, bo staff, nunchakus or sais – players will be able to change their character loadout to play as one of the four Turtles. Each will wield their own unique move sets, character powers and special moves and, in online and tournament modes where specific loadouts are unavailable, each individual Turtle can be chosen from the character select screen.

Additionally, it appears the Ninja Turtles will work similar to Tri-borg from Mortal Kombat X, where each Ninja Turtle will have specific special moves and character trait, but will share similar combo strings. Making the transition to a different Ninja Turtle a bit smoother if you happen to want to switch it up a bit.

Aside from that, those who wish to only purchase the Teenage Mutant Ninja Turtles without having to purchase Fighter Pack 3 can do so on Feburary 20 for 9.99. When the Ninja Turtles will become available on their own.