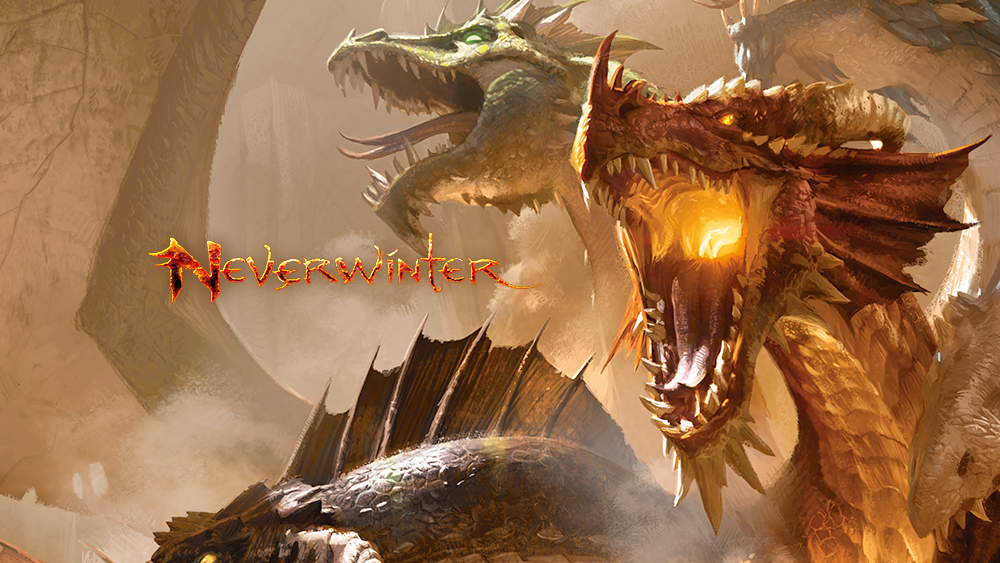 Cryptic Studios has released the new Neverwinter update 8.21 September 22 on all platforms, and it brings technical and gameplay fixes.

The Mount Upgrade Pack should once again be available from the Reward Claims Agent after this patch is live.

A crash that was frequently seen when driving between locations in Avernus should now be addressed.