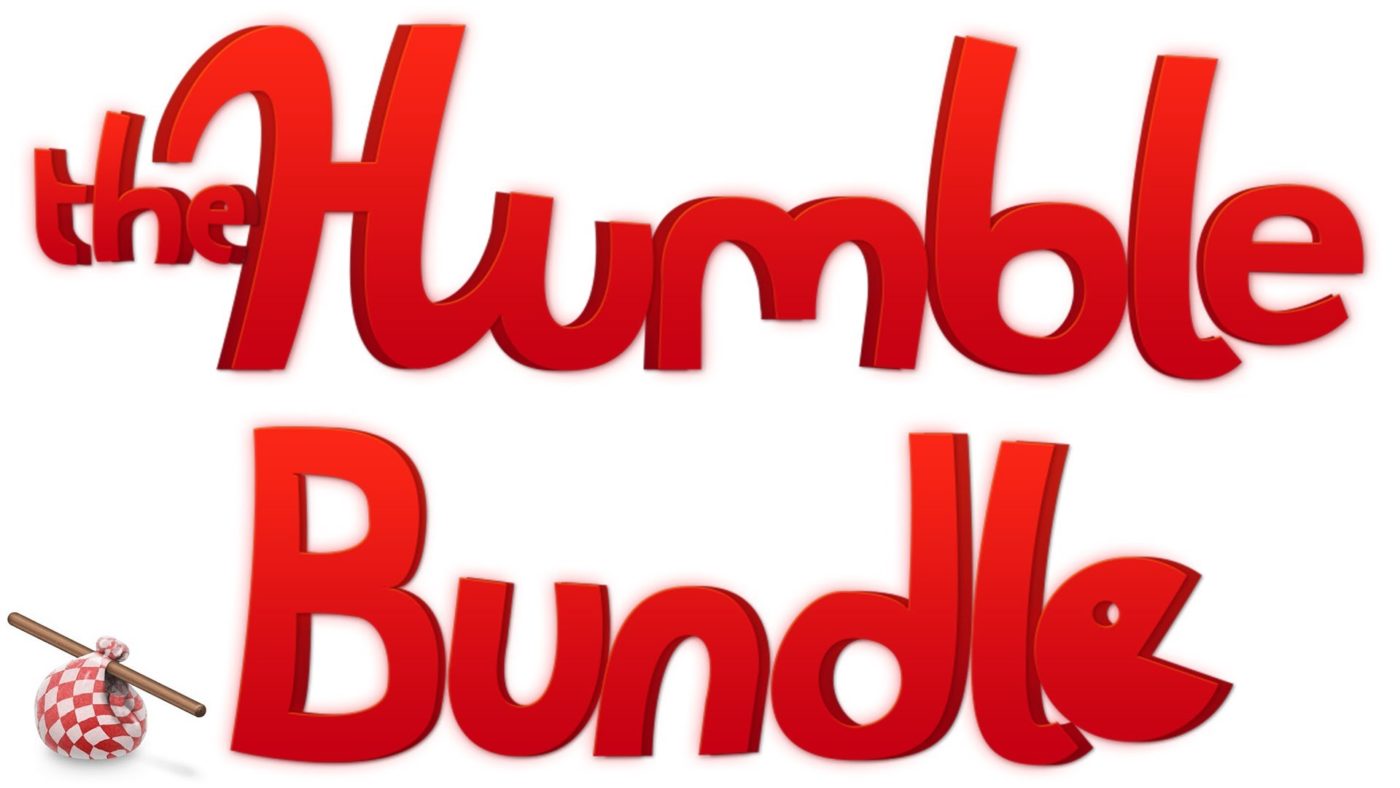 A new Humble Bundle deal is up for grabs, featuring some fantastic RPGs starting from just $1, enough games to entertain you all fall.

For just $1 you can get Borderlands: Game of the Year Edition, The Incredible Adventures of Van Helsing: Final Cut, and Wurm Unlimited.

We’d recommend grabbing some friends for a bit of Borderlands gameplay, if you’ve somehow managed to avoid playing the game!

Head here to check out the Humble Bundle and buy it for yourself.

Here are the full tiered list of games and blurbs:

Pay $1 or more and you will purchase the following:

With its addictive action, frantic first-person shooter combat, massive arsenal of weaponry, RPG elements and four-player co-op, Borderlands is a breakthrough experience that challenges all the conventions of modern shooters. Borderlands places you in the role of a mercenary on the lawless and desolate planet of Pandora, hell-bent on finding a legendary stockpile of powerful alien technology known as The Vault.

Grab your weapons and embark on an incredible adventure in the gothic-noir world of Borgovia, where mad science threatens the peace between monsters and mortals. Save the day with your charming companion, Lady Katarina (who happens to be a ghost). Explore the wilderness and the grim districts of a metropolis twisted by weird science, and don’t forget: you might never know who the real monsters are! The Incredible Adventures of Van Helsing: Final Cut is the definite collection of three stand-alone episodes told as one continuous story, with six playable classes and a new endgame mode with a huge variety of open missions!

In Wurm Unlimited, players can explore an elaborate fantasy sandbox world in the predefined Creative or Adventure modes as well as set up their own game server and invite friends to live and experience the Wurm universe.

Muster up the average $5 and you’ll receive all the previous games plus:

A new era of shoot and loot is about to begin. Play as one of four new vault hunters facing off against a massive new world of creatures, psychos and the evil mastermind, Handsome Jack. Make new friends, arm them with a bazillion weapons and fight alongside them in 4 player co-op on a relentless quest for revenge and redemption across the undiscovered and unpredictable living planet.

Another sunrise, another day of toil. Food must be grown, industries built, science and magic advanced, and wealth collected. Urgency drives these simple efforts, however, for your planet holds a history of unexplained apocalypse, and the winter you just survived was the worst on record. A fact that has also been true for the previous five.

Guild of Dungeoneering is a turn-based dungeon crawler with a twist: instead of controlling the hero you build the dungeon around him. Using cards drawn from your Guild decks, you lay down rooms, monsters, traps and of course loot! Meanwhile your hero is making his own decisions on where to go and what to fight. But will he be strong enough to take on the dungeon’s overlord? In between dungeon runs you manage your Guild, building new rooms to attract new classes of adventurer and to expand your decks of cards with more powerful items and events.

Pay $10 and you’ll get the entire list of games including:

Discover the story behind Borderlands 2 villain, Handsome Jack, and his rise to power. Taking place between the original Borderlands and Borderlands 2, the Pre-Sequel gives you a whole lotta new gameplay featuring the genre blending fusion of shooter and RPG mechanics that players have come to love.

If you want to get your hands on over $242 worth of games boasting over 300+ hours of potential play time, then time is running out!

Will you be making a cheeky purchase? Let us know below.