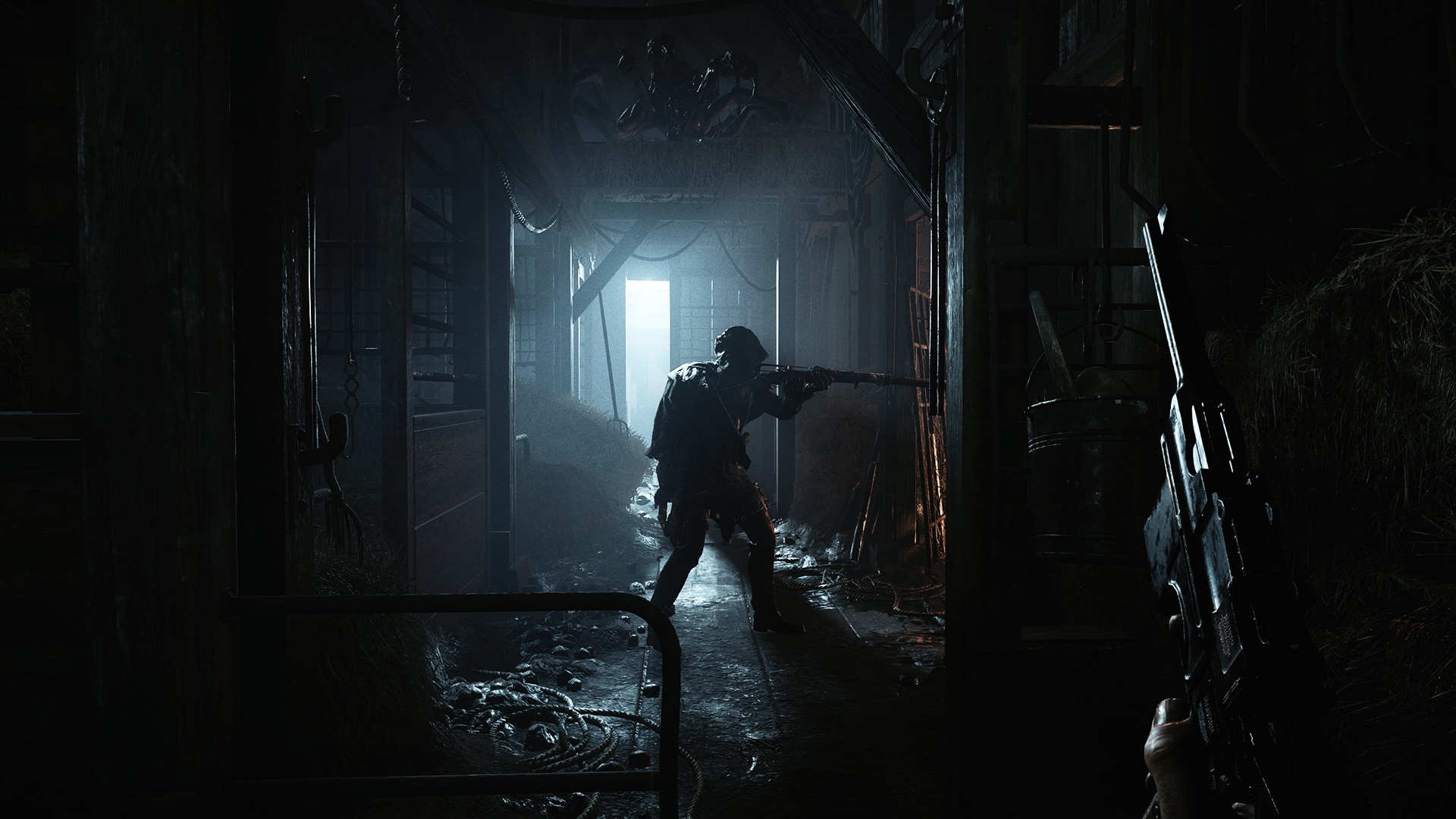 Crytek is prepping for a big Hunt Showdown patch in the future, and the developer shared a major change coming for that patch in a brief announcement. As shared on their Reddit, Hunt Showdown will support 60fps on the PS5 and the Xbox Series X|S once Update 1.7 goes live on consoles. Check out the details below.

The announcement was made via the official Hunt Showdown subreddit, where users rejoiced for the welcome news.

We would like to announce that with Update 1.7 we will remove the cap of 30 FPS for the Xbox Series S/X and PS5. This will allow those of you on the newest generation of consoles to play Hunt at up to 60FPS.

The team is always working to improve the gameplay experience for as many players as we can. A lot of big features are coming with Update 1.7 such as the reconnect support feature and custom loadouts. So, we felt this was the perfect time to add one more long standing community request to that list.

So what are the next steps?

In the new year, we will be working to bring some improvements to the previous generation of consoles. Our next step will be to ensure a consistent and stable 30 FPS for all our players on Xbox One & Playstation 4.

Keep an eye out for future updates on the official Hunt channels.

It’s important to note that while Update 1.7 is now live on PC, Crytek has not yet released the exact date for the console patch that will include this 60fps patch for Hunt Showdown on the PS5 and Xbox Series X|S.

In addition to this announcement, Crytek also announced that Twitch Drops will soon be coming to Hunt Showdown, with more details to be revealed next Monday:

To collect Drops rewards, players must connect their Twitch accounts to their game accounts and simply start watching their favourite Hunt: Showdown streamers throughout the week.

What do you think? Are you hyped to play Hunt Showdown in higher frame rates once the next console update goes live? Let us know in the comments below!