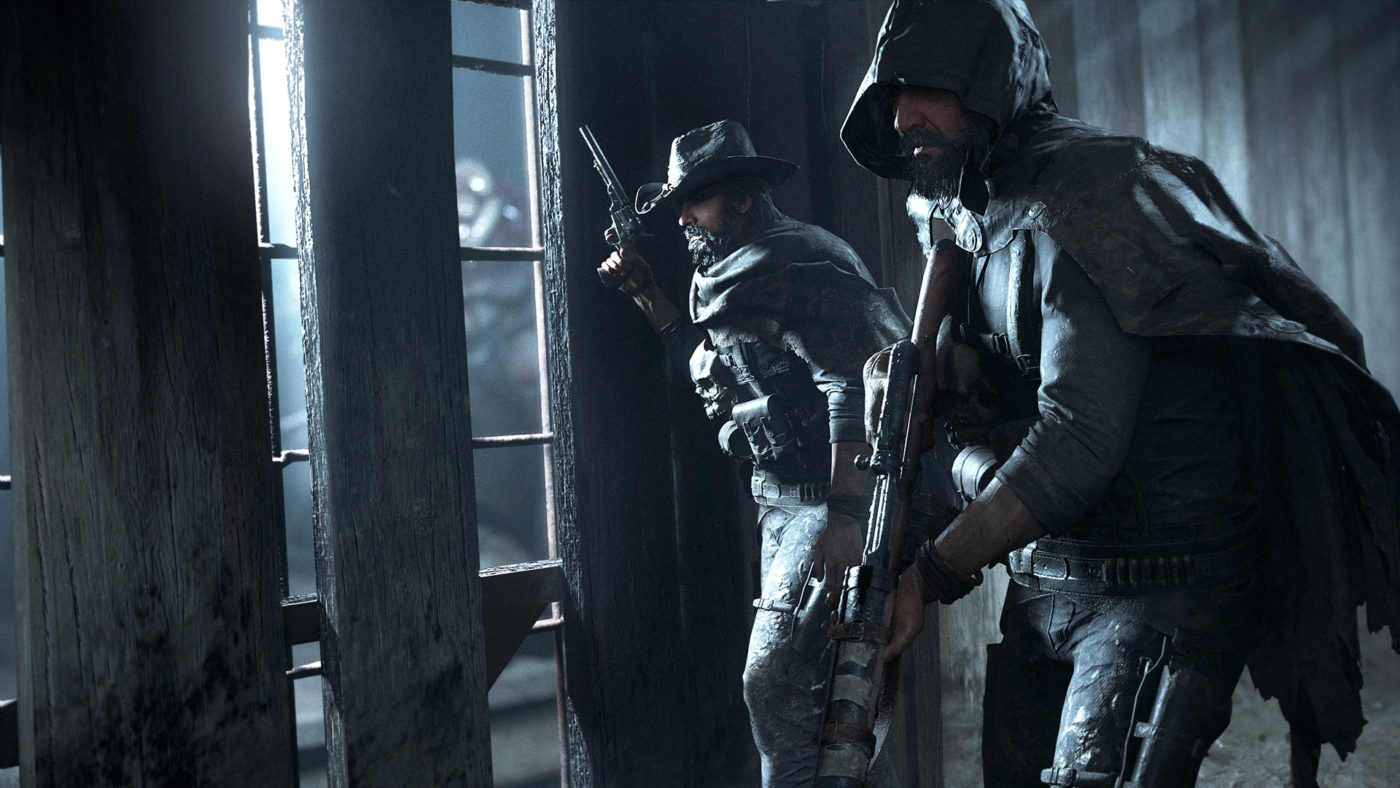 You can sign up here to get a chance to join the Hunt: Showdown closed alpha test phase, though there’s no guarantee you’ll get in.

Here’s a quick summary of Hunt: Showdown’s gameplay, as well as what to expect in the alpha:

Hunt: Showdown is a competitive multiplayer bounty hunting game that mixes PvP with PvE elements in a handcrafted sandbox environment. During each match up to ten players, hunting solo or in teams of two, track and kill gruesome monsters for a bounty—when they aren’t tracking and killing each other in order to steal it. During Hunt’s Closed Alpha phase new content—in the form of new weapons, equipment, traits, and ranks—will be continuously released and tested.

Once we know more about Hunt: Showdown, we’ll be sure to let our readers know. It does look very good so far, no? Hopefully the gameplay holds up as well.

Top Destiny YouTubers Lessen Their Support for the Game