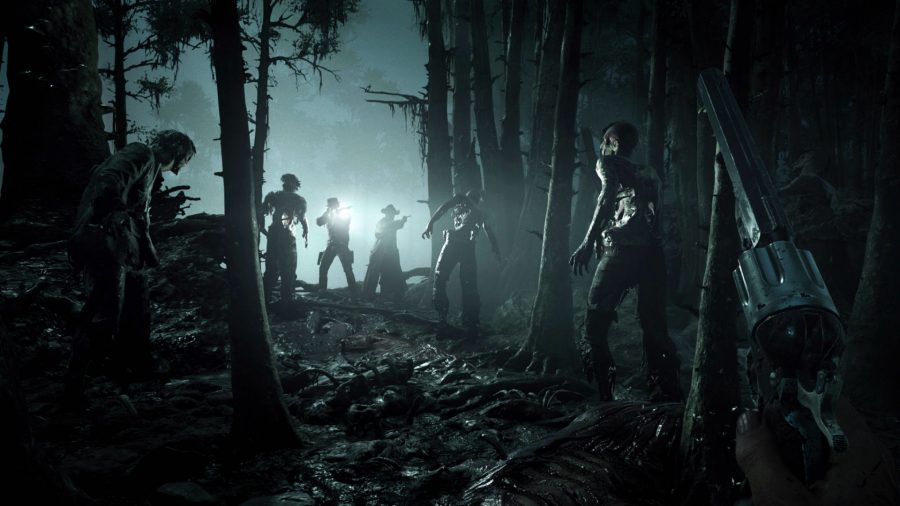 Crytek has released a new Hunt: Showdown patch for consoles and it’s live now! Called the Hunt Showdown 1.2.1 patch, console gamers will see this as Hunt Showdown update 1.03, and it brings a host of gameplay and technical fixes.

With our latest fixes to input lag, we’ve shaved off the most outstanding delays Hunt had between player input and on-screen responses. When you try out the new update you should definitely feel like aiming is more responsive, as we are now ensuring that input is processed in the same frame it is read by our systems.

This is not to say all delay has been eliminated, some will still remain, both in hardware latency from your controller to the console, but also on our end due to the way the rendering pipeline is built. We are still investigating ways to further improve on this end, but be advised that any improvements to be made will take a much longer time to materialize. However, we are confident that the changes we’ve done now will already present a world of difference in the quality of your experience, and we are looking forward to hearing your feedback!

In line with the improvements to input lag, we took the opportunity to also adjust some of the settings for controller sensitivity. Players now have effectively three times the range compared to before to adjust their sensitivity settings. (Please note that for the sake of readability in the menu, we only increased the maximum amount from 2 to 3 visually, but incorporated a new scale factor.) Players, who wish to reduce the ‘ turning extra strength ‘ setting (acceleration at input limit) should now be able to achieve more comfortable turn speeds. We recommend that players adjust or reset their sensitivity settings to fully utilize all adjustments that we have made and find the best settings for them

If you haven’t bought it yet, go read up on our review to see if it’s worth the price of admission.

Razer Surgical Masks Are Being Manufactured to Help Fight COVID-19