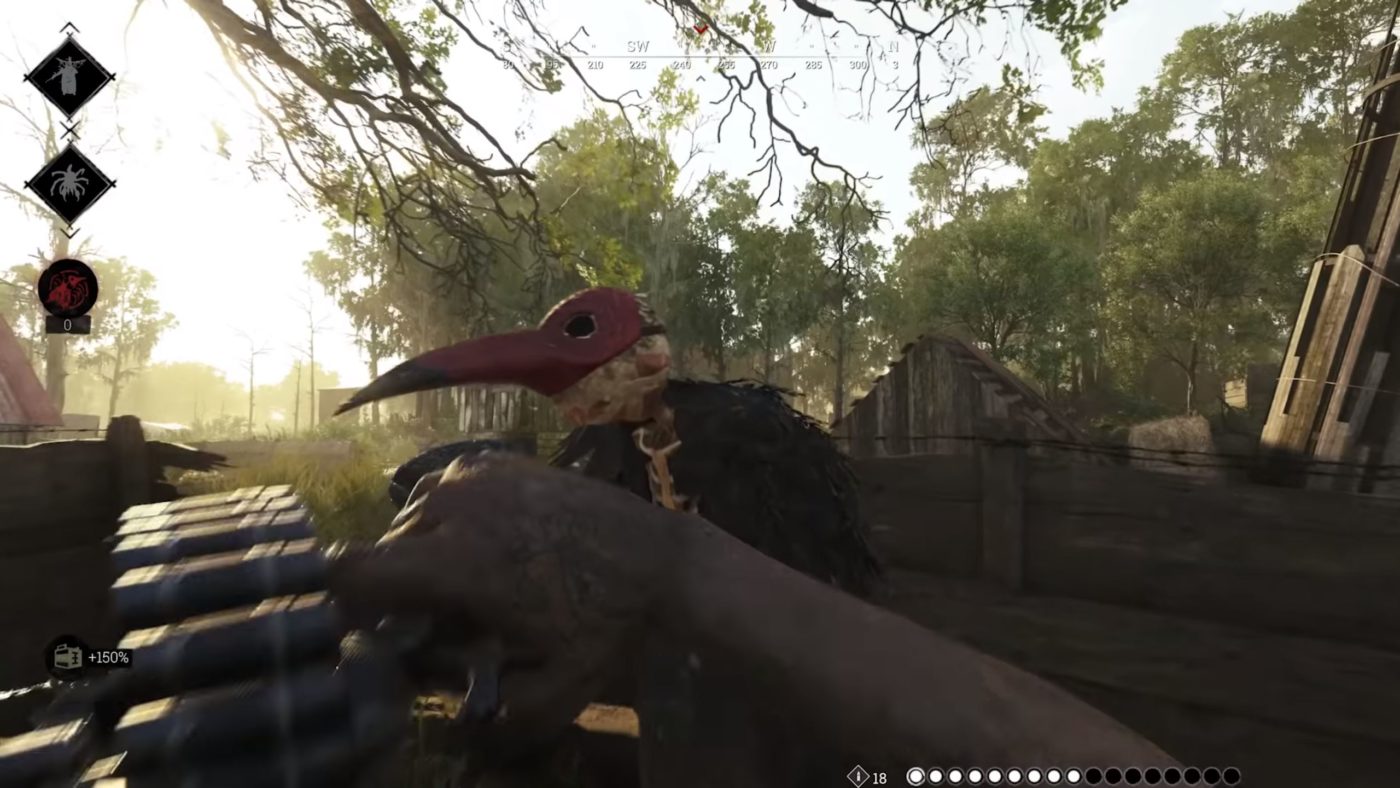 It’s finally here, hunters! Crytek has deployed the Hunt Showdown update 1.20 March 24 patch, and this is for the “As the Crow Flies” game event that introduces new items, and even a new threat! Crytek also calls this as title update 1.5.0.2 so don’t get confused. Head on below for details.

We wanted to make sure that ammo types that have a strong focus on wall penetration to actually make a significant impact in these scenarios, but we felt that FMJ was not performing as well as expected, therefore, we have made some minor changes to the amount of damage that is lost when penetrating multiple surfaces.

While Crytek has not released the official changelog just yet, here are the confirmed new stuff coming in As the Crow Flies, as well as their corresponding event points.