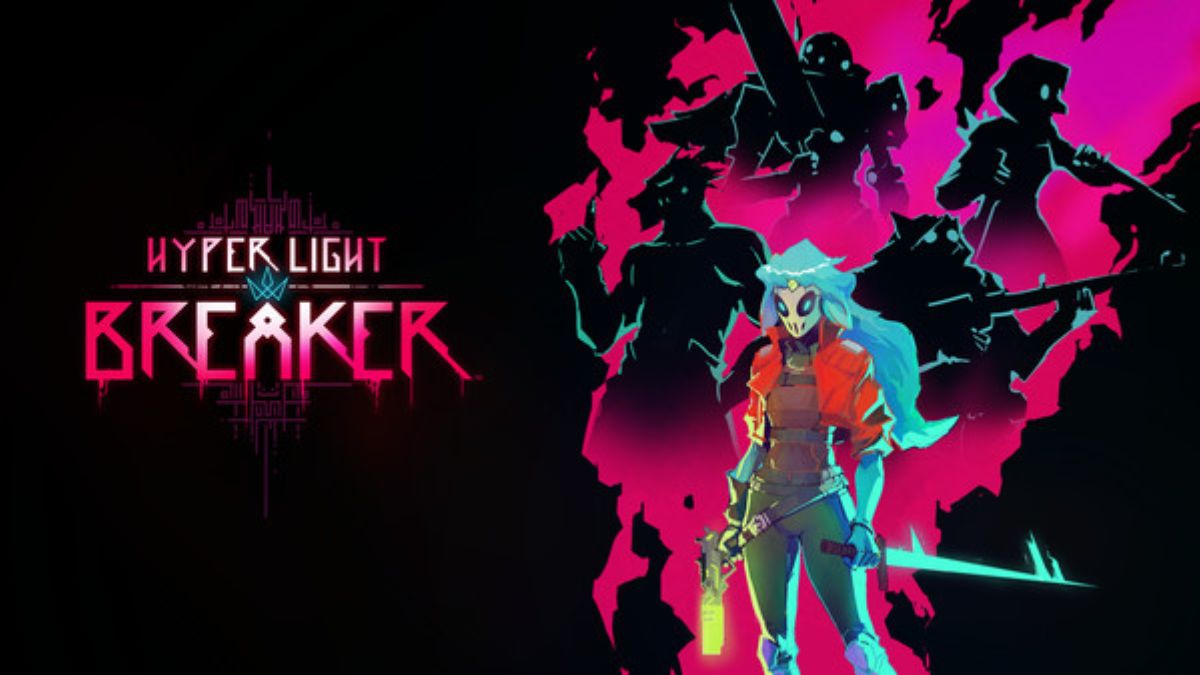 It has been almost six years since Hyper Light Drifter was released to the world, a retro 16-bit classic with stunning modern mechanics, brought to life on a grand scale. Today Heart Machine, in partnership with Gearbox as publisher, has revealed their next game Hyper Light Breaker with an action-packed animated trailer.

Hyper Light Breaker promises to deliver a brand new adventure set in the Hyper Light universe, and for the first time, allow players to explore its incredibly stylized world in 3D via a single-player or co-operative campaign. Developed by the same award-winning studio that brought us the critically acclaimed Hyper Light Drifter.

Here’s what Alx Preston had to say (via the press release):

The Division 2 Support Resuming, Multiple Updates Planned for This Year