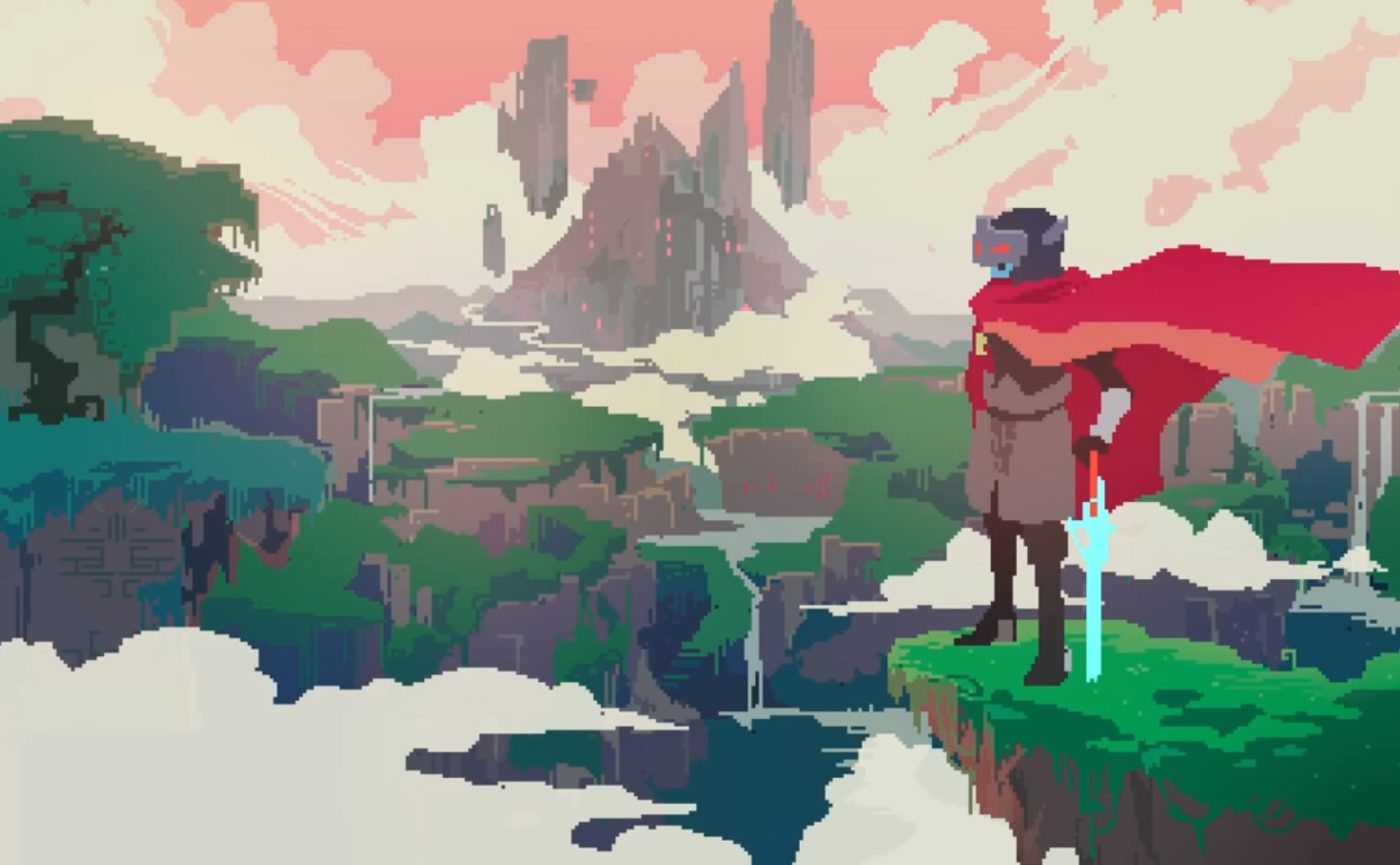 Originally slated for a PC release only, Hyper Light Drifter has received the green light for a PlayStation 4 and PS Vita port later this year.

Hyper Light Drifter will support co-op along with competitive multiplayer. Interestingly enough, the co-op experience will be similar to that of Dark Souls where the developers won’t be holding your hands throughout its narration. You can take a glance at some of the gorgeous environments in the stills and gifs below. 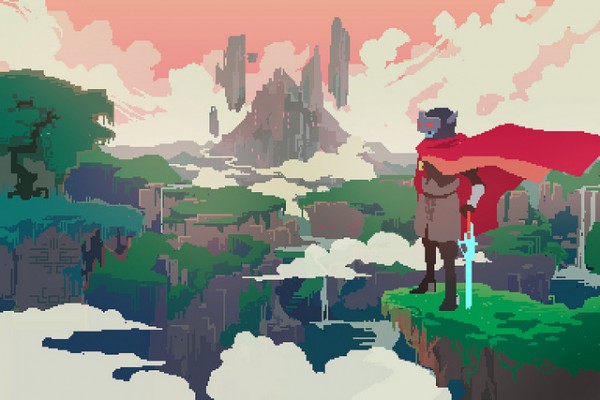 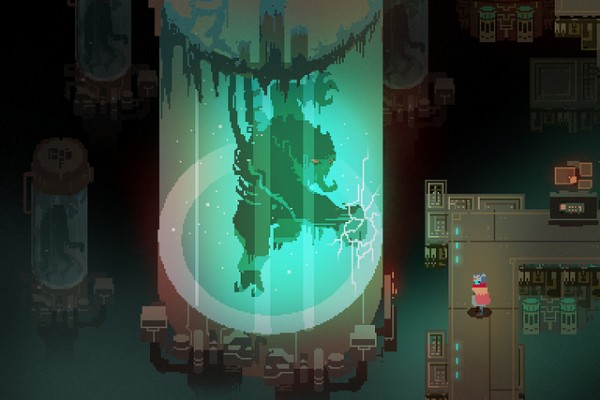